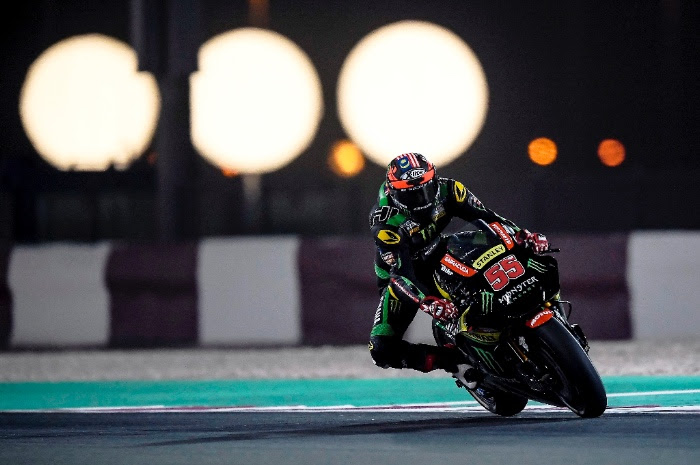 Losail International Circuit – one of the best motor racing venues in the Middle East – is host to the Grand Prix of Qatar every year. In 2008, the event became the first night race of the series, offering a more advantageous time for television broadcasts and allowing fans to benefit from milder temperatures.

Thanks to a permanent and ground-breaking lighting system, riders can now race on the 5.4km world-class track – located in the heart of the desert, outside Qatar’s capital of Doha – as if they were in daylight. Since 2016, the Losail Circuit Sports Club team relies on Airstar, the French manufacturer and a world leader of lighting balloons, to light up the paddocks where the teams prepare and adjust their motorcycles.

The Airstar balloons also provided lighting for the Public Areas, where additional entertainment and attractions are offered to visitors, from camel riding and falconry to traditional Arabic coffee making. 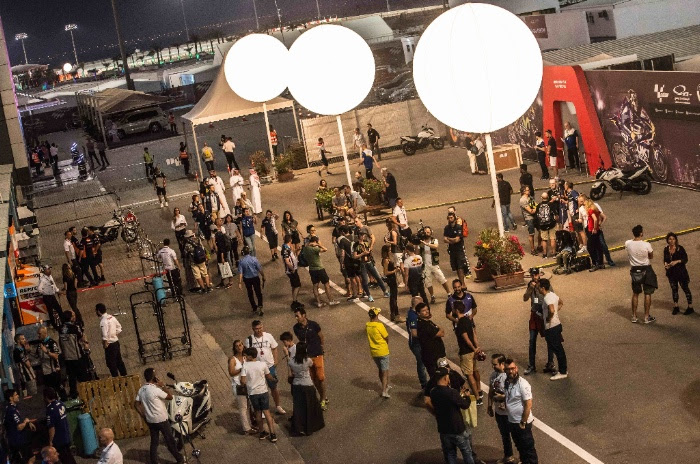 This year, the Losail International Circuit also had the honour of receiving the Emir of Qatar, Sheikh Tamim Bin Hamad Al Thani, who was attending the Grand Prix of Qatar – one of the flagship events of the MotoGP season – for the first time.

The Grand Prix of Qatar is the only MotoGP race that is held under floodlights. However, the lighting has to be perfect to ensure the safety of the riders, as if they were riding in day time.

In addition, we wanted to give a nice and pleasant atmosphere to the place, and that is exactly what Airstar balloons offer. We have known and worked with Airstar for three years now, they are part of our MotoGP event.

For this first race of the 2018 MotoGP season, the Airstar Middle-East team deployed 50 Pixocom balloons. Measuring 3m in diameter and with a power of 9kW, the Pixocom – like all Airstar Balloons – provided a glare-free, efficient and aesthetic light to the 32,000 spectators. The riders particularly appreciate the solution’s glare-free aspect, as it ensures they are not disturbed during the race.

Despite restrictions around the transportation of goods due to the location of the event, the Airstar and Losail teams both worked tirelessly, completing the installation in just four days.

We worked day and night. But thanks to the professionalism of the circuit team, we were able to work in very good conditions to deliver the project on time. It has been a pleasure and an honour to work with them again.

With Airstar’s lighting balloons in place, spectators, just like the riders, were able to fully enjoy and immerse themselves in the race. The Airstar team was ready and willing to help us throughout the event and we look forward to continuing the collaboration in the years to come. 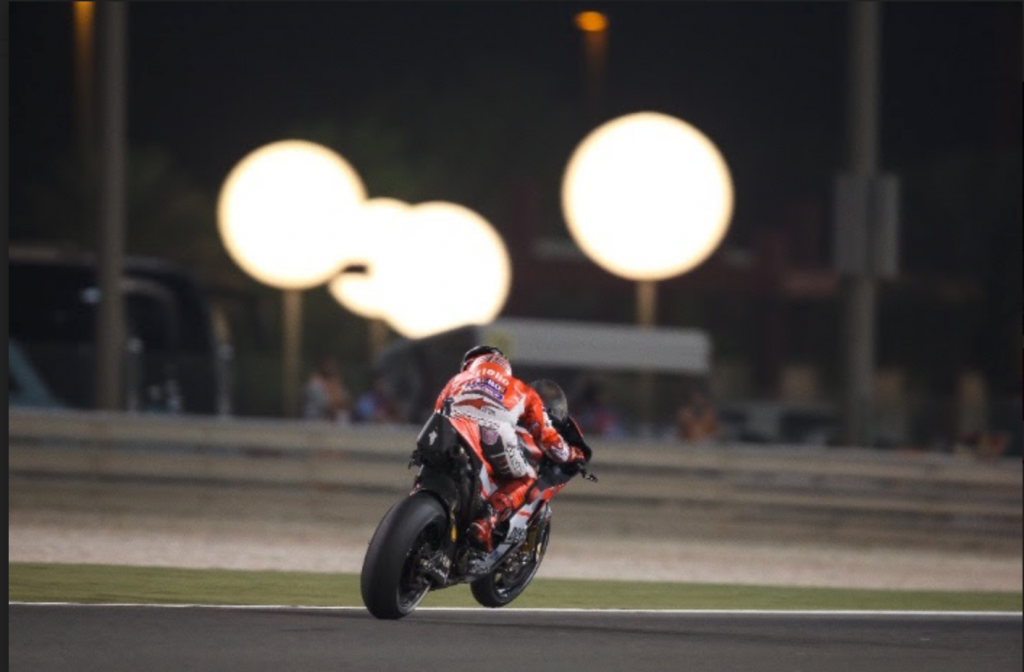 The Airstar Balloons provided a glare-free, efficient and aesthetic light to the riders and the 32,000 spectators