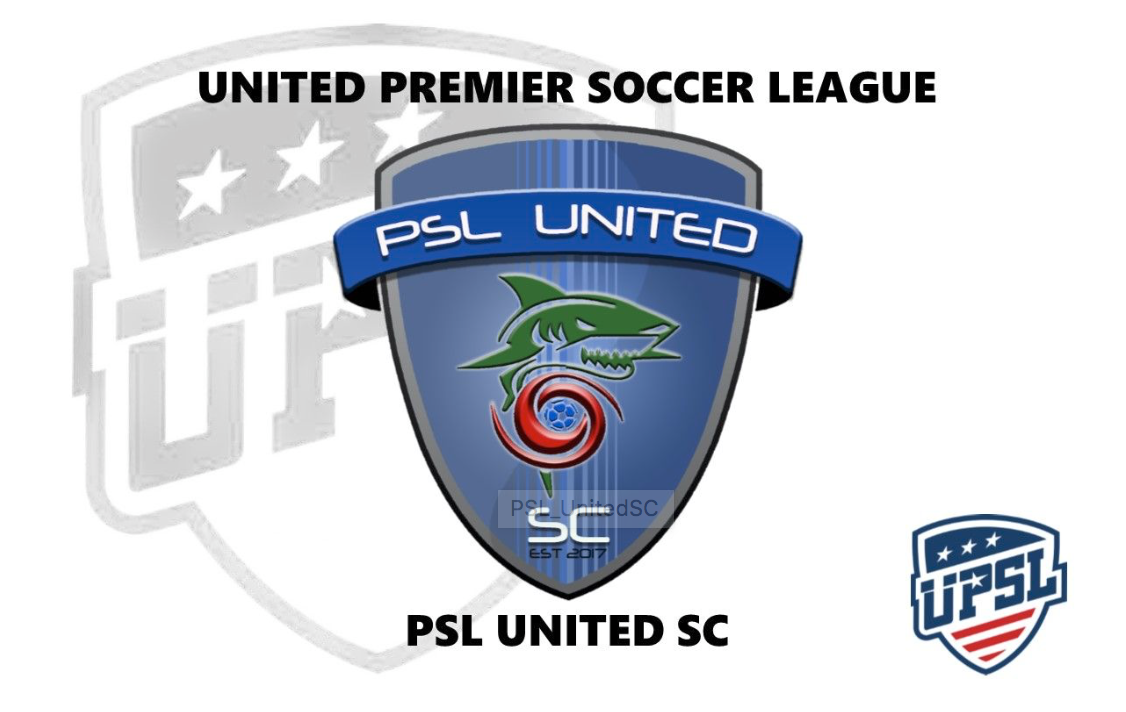 The United Premier Soccer League (UPSL) has announced PSL United Soccer Club as a league member for the 2018 Autumn/Fall Season.

Florida has been great for soccer and the UPSL, and we’re pleased to welcome PSL United SC to the Florida South Division. It’s great to see such a prominent and accomplished youth organization take steps to develop players into professionals, and we wish PSL United SC every success.

We’re really trying to create a straight-forward development pyramid all the way from recreation up through, hopefully, successful adult teams. We want to dip our toe into the deep end with the UPSL. We believe in the UPSL’s Promotion/Relegation Model, and we believe in developing serious players for the next level.

PSL United SC Vice President, Victor Nunes, was instrumental in the club’s decision to create a Pro Development program and join the UPSL. He currently is the head coach of PSL United SC’s Under-18 boys team.

Altimont “Freddie” Butler, 49, is the team’s Head Coach. A native of Jamaica, Butler played professionally in Portugal and France before he was selected 18th overall by the San Jose Clash of Major League Soccer (MLS) in the league’s inaugural player draft. He also earned 69 caps for the Jamaica Men’s National Team and scored 12 goals.

(Butler) has seen it all, and he’s been a real asset to our club. His experiences around the world are priceless for our players, and he’s excited about joining the UPSL and giving the players this opportunity.

The team soon will announce its upcoming tryout and game schedule.

Founded in 2017, PSL United SC can participate in the qualifying rounds for the Lamar Hunt U.S. Open Cup through their affiliation and membership with the UPSL, the U.S. Soccer Federation (USSF) and the United States Adult Soccer Association (USASA).

For further information, go to: www.pslunitedsc.com

UPSL is the fastest growing Pro Development League in the USA, with 200-plus teams targeted for 2018 Spring Season. Each UPSL team is individually owned and operated, and is responsible for maintaining either UPSL Pro Premier Division or Championship Division minimum standards.

UPSL teams are all eligible to participate in the U.S. Open Cup Qualifying Rounds through the leagues affiliation with the U.S. Soccer Federation (USSF) and the United States Adult Soccer Association (USASA).

More information can be found online at: www.upslsoccer.com