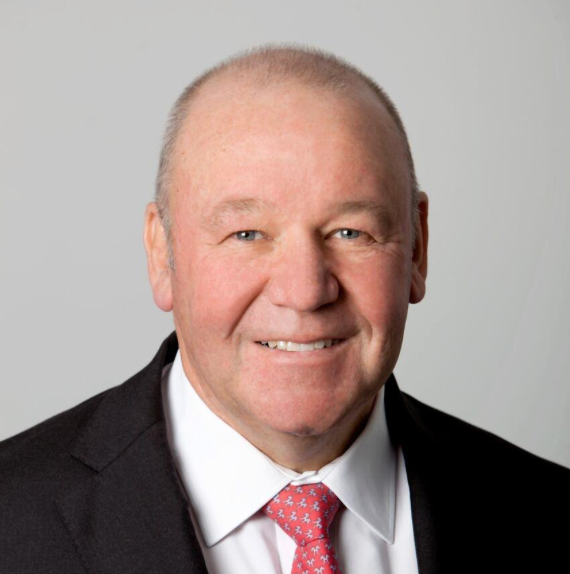 The Rugby League International Federation (RLIF) has appointed Jeremy Edwards as their Southern Hemisphere General Manager. The role, which will be based in Australia, will cover all the members of the Asia Pacific Rugby League Confederation.

Edwards comes into post with  more than 20 years’ experience as an event manager and sports administrator, drawing on operations expertise to deliver outstanding results for global, high profile sporting events, including four Olympic Games and the first-ever European Games in Baku, Azerbaijan.

Most recently, Edwards worked as the Tournament Director for the 2017 Rugby League World Cup, the sport’s premier international competition, featuring 14 nations from around the globe, with host nations including Australia, New Zealand and Papua New Guinea.

I am really pleased to welcome Jeremy into our organisation, he brings a wealth of experience from across sports and sports events and has a specific feel for international Rugby League thanks to his recent role with RLWC2017.

These are exciting times for the international game with opportunities in abundance, it is good to build a team to optimise those opportunities for the benefit of every one in the sport and those yet to join us.

Commenting on his appointment, Edwards said:

My involvement with the 2017 Rugby League World Cup gave me a great insight into the huge potential for growth in the international game.

The World Cup reached a global television audience of 20 million. Working closely with the Pacific nations I could see the opportunity the game has to broaden its boundaries and it became an ambition of mine to work with the Federation and be part of a ground-breaking era.

It’s an exciting time to be taking over because I will be joining new Chief Executive, Nigel Wood, and new Chairman, John Grant. The game has the chance to benefit from their rich experience. 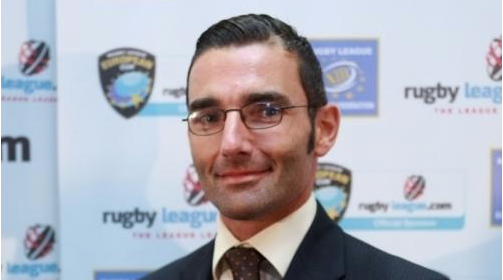 This appointment was quickly followed with the news that Danny Kazandjian has been appointed to the role of Operations Manager for the RLIF after an exhaustive recruitment process.

Kazandjian, who is the current General Manager for the Rugby League European Federation (RLEF), brings great experience of providing the practical support and guidance required to develop the operations of governing bodies in nations from inception through to maturity. His work has seen the membership of the RLEF grow from 20 nations in 2010 to 40 members in 2018.

In addition, Europe-wide competitions have grown consistently and now include established competitions at Euro B and C levels, as well as the European Championships and youth competitions.

Kazandjian has also led huge pan-European projects to support the development of excellent governance, match official development and coach education, many of which are supported by EU Funding.

Danny brings a wealth of valuable practical experience which will be hugely supportive for every national governing body within our sport. He impressed the interview panel with his total commitment and passion for international Rugby League and the benefits that this offers to nations, clubs and individuals.

I welcome Danny to the RLIF team and I look forward to working alongside him, our colleagues within the RLIF and the membership to continue to develop and grow Rugby League across the globe.

Danny Kazandjian, who takes up his position at the RLIF on September 1st,  said:

I am really pleased to be joining the RLIF at such an exciting time in the organisation’s and the sport’s history.

I have been privileged to work on a daily basis with the many diverse nations and colleagues that are part of the RLEF, and the opportunity to now work with and provide support to the entire global rugby league family, one that is growing every year, both in terms of capacity as well as the number of rugby league-playing nations, is one that I am truly relishing.