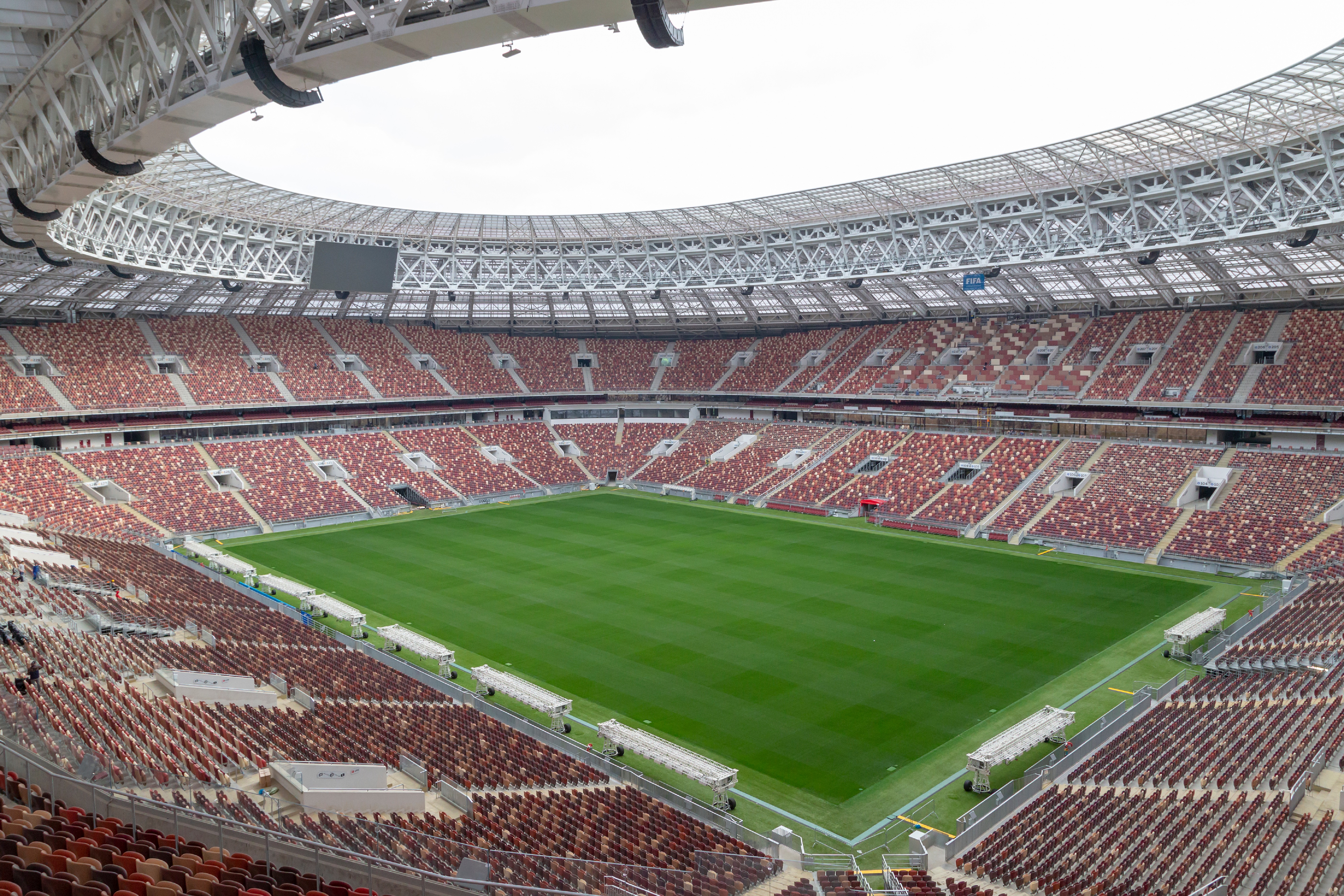 Signify’s LED pitch lighting is used at the Ekaterinburg Arena. The state-of the-art LED lighting provides soccer players and fans with the best quality of light and is ideal for 4K TV transmissions and UHDTV super slow-motion action replays for the billions of television viewers wanting to capture all the drama on the pitch – every bead of sweat, taught muscle and grimace. The LED pitch lighting can also be controlled and synced to music to create spectacular pre-match entertainment.

Signify’s lighting was used to light stadium façades, adding to the atmosphere and spectacle for fans attending the matches. One unique installation is at Moscow’s Luzhniki Stadium, where a 39,000sqm LED media roof was installed, making it one of the largest and most novel media façades in Russia. This façade will build excitement for fans across the city by creating unique light shows, before, during and after games.

We have more than 80 years of experience in lighting sports events and are recognised as the world leader in sports illumination. Through these installations, fans and television viewers around the world will enjoy their favorite game while soccer players on the field will get the optimum visibility. 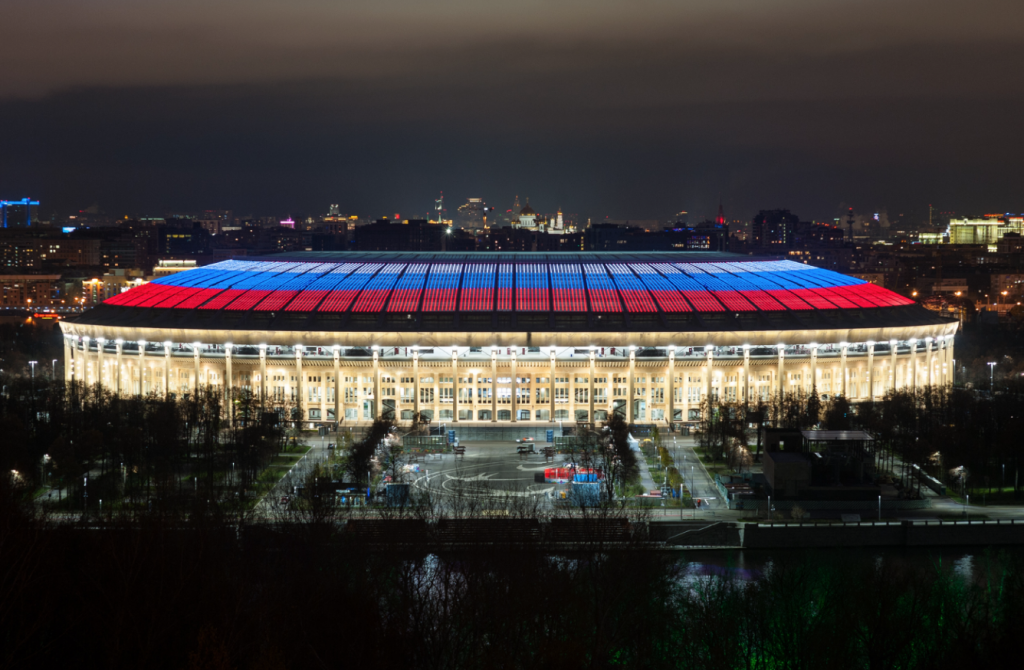 Signify became the new company name of Philips Lighting as of May 16, 2018.