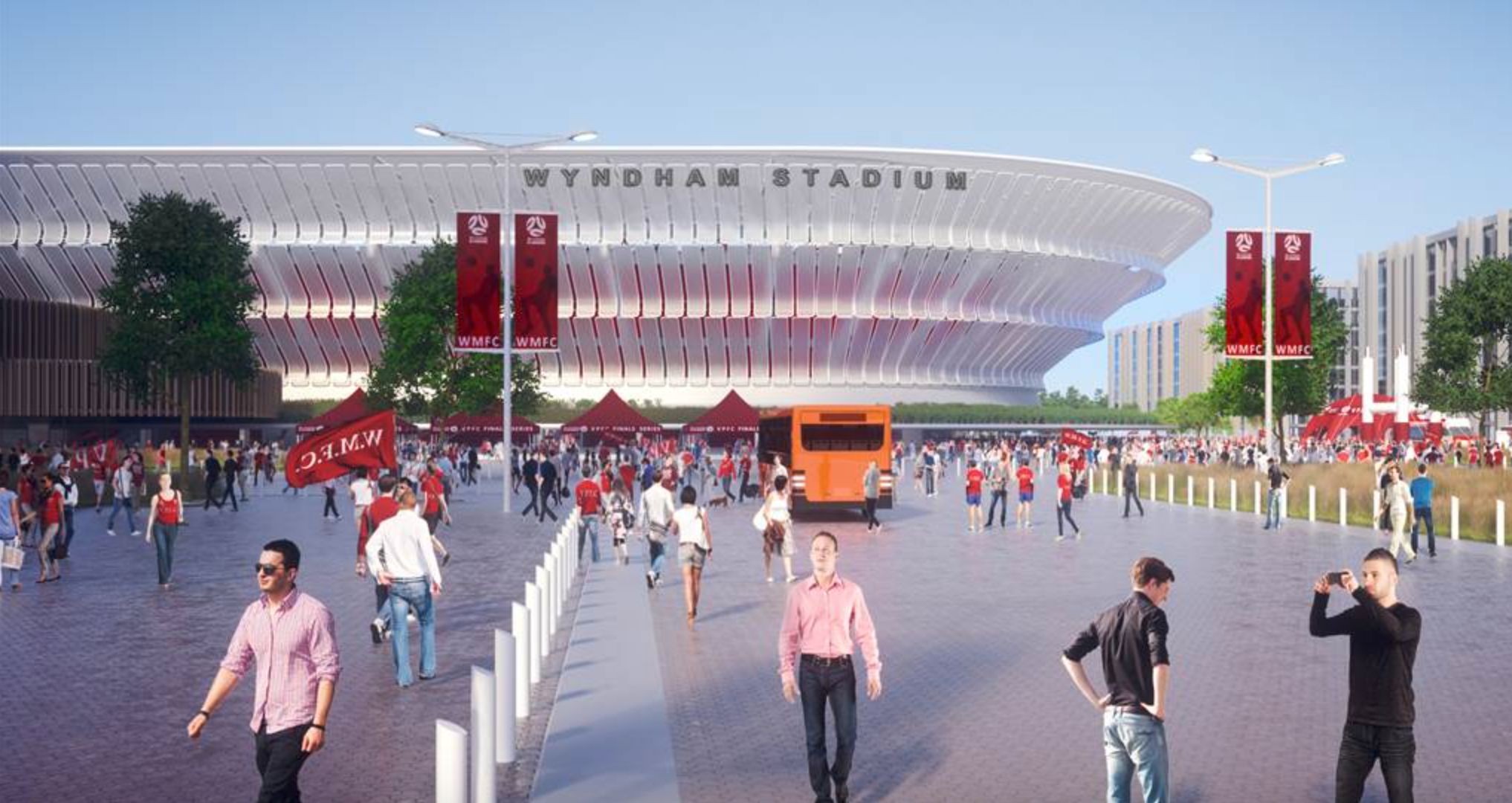 Wyndham City is in the running to become home to a multi-million dollar state-of-the-art stadium and the newest A-League Football Club proposed to be built in Tarneit.

Football Federation Australia is seeking to expand the A-League, launching an expression of interest process for two new team licenses. Wyndham City Council has provided in-principle support for Western Melbourne Group Holdings (WMG) in its bid for one of the licenses.

The Council’s support for the plan comes via the development of land in partnership with WMG and includes the commitment to build a world-class, 15,000-capacity, football stadium.

Wyndham City Mayor, Cr Peter Maynard, said the proposed joint venture would be a huge win for the local area, and for lovers of sport across Australia:

If successful, this project will mean great things for our local area. It will bring people from across Australia right here to Wyndham to watch on as the nation’s best football players battle it out on the field.

The value of this landmark deal for our community will be massive, positioning us as a destination of choice, and putting us on the national and international sporting stage.

We’re also looking forward to the economic boost this project could bring to Wyndham. Hundreds of jobs will be created through the construction phase, and we’ll see more created once the stadium is up and running. 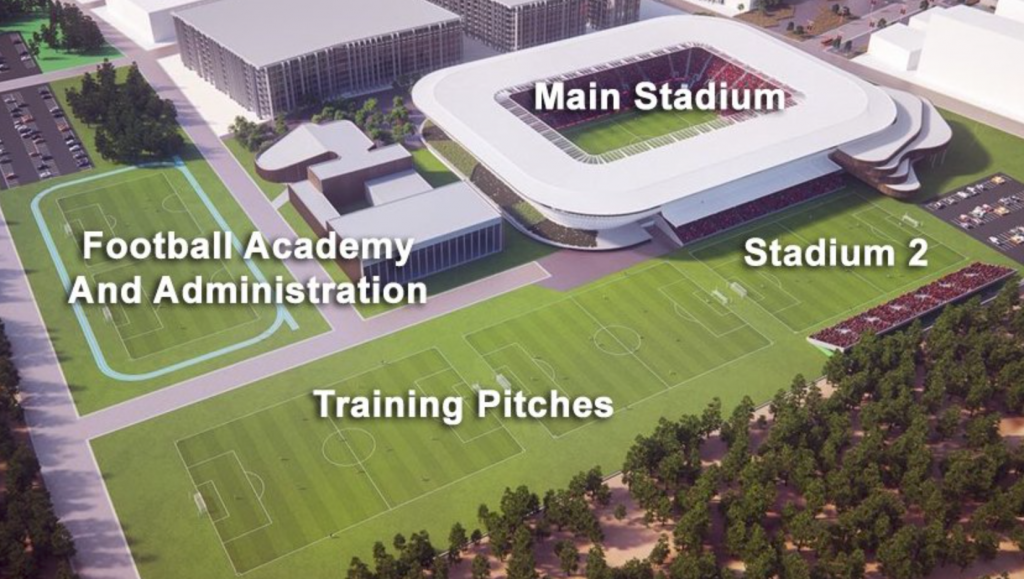 There is also a plan to co-locate a university offering as part of the sports science precinct and sports centre of excellence, creating more educational opportunities for our residents.

We’re confident this project will be a catalyst for other investors. It’s brilliant to see that Western Melbourne Group Holdings, led by Maurice Bisetto, have seen our region for what it is – a thriving area worthy of significant investment.

Wyndham is definitely open for business!

Maurice Bisetto of WMG and Partner at KPMG said he is delighted to announce Wyndham City’s in-principle support for the bid to win an A-League Licence and to build a Football-Only Stadium in Melbourne’s West:

WMG is excited to be partnering with Wyndham City Council which will provide the impetus for our group to provide a privately funded and sustainable model for Australian Football in one of the fastest growing regions in the country.

The Bid Team on the project consists of: Maurice Bisetto (Partner, KPMG), Steve Horvat (Former Socceroo), Lou Sticca (Tribal Sports Group), Tania Orr (KPMG Director, Infrastructure and Projects) and Andrew Zinni (Construction Director, ProBuild, and Former Socceroo). Those involved on the bid team are all people who have either a close connection to the game or region and are excited to bring this vision to reality.