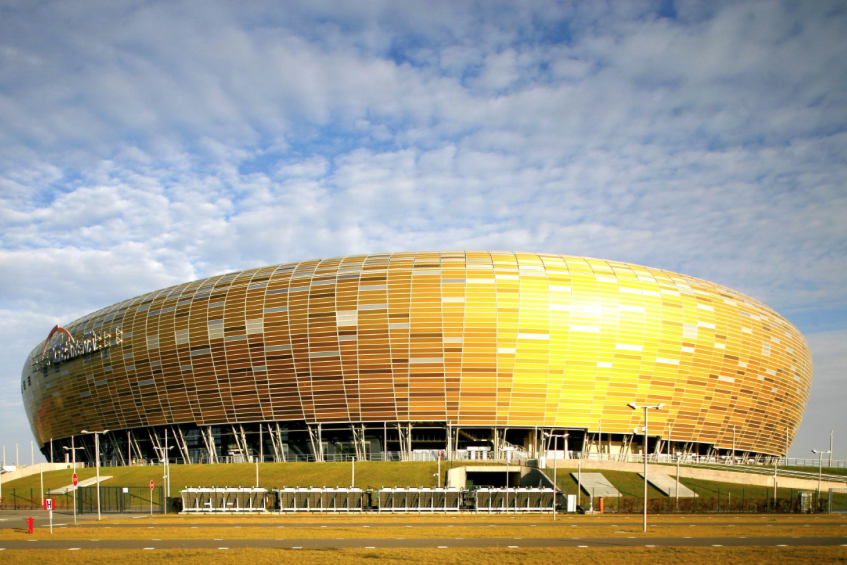 Poland have played a number of international friendlies at the stadium, but the ground has yet to hold a match in UEFA club competition.

Located in the city’s Letnica neighbourhood, the stadium’s curved 45,000sqm exterior consists of 18,000 plates designed to resemble amber, which has long been extracted along the Baltic coast.

Next season’s final will take place on 29 May 2019 at the Olympic Stadium in Baku, Azerbaijan. 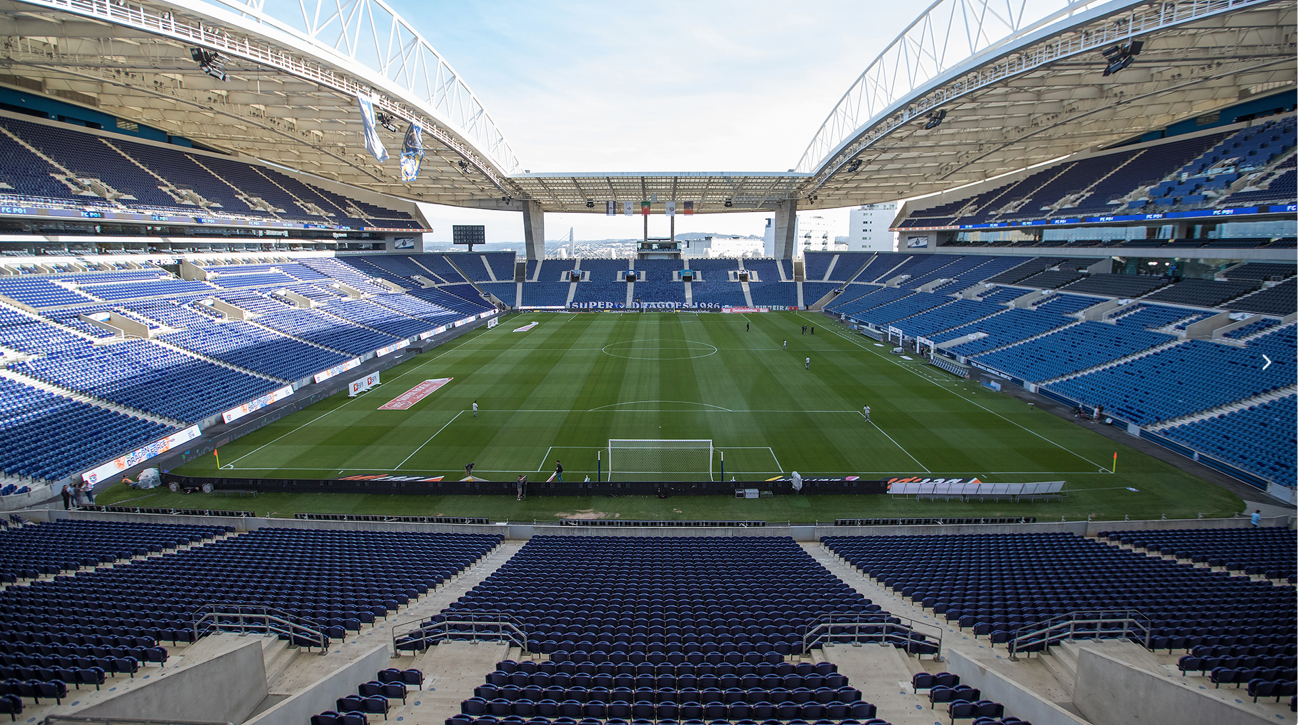 Estádio do Dragão will host the 2020 UEFA Super Cup, it will also be the host venue for the annual ESSMA Summit in 2019. Image, courtesy: ESSMA

The Estádio do Dragão in Porto, Portugal, will host the 2020 UEFA Super Cup. The venue will also play host the annual ESSMA Summit in 2019.

Completed in 2003, the ‘Dragon Stadium’ is the home of FC Porto. The first UEFA competition matches at the ground were in the 2003/04 UEFA Champions League knockout phase, José Mourinho’s team making it through to the final that season and beating Monaco 3-0 in Gelsenkirchen.

The Estádio do Dragão then held the opening game of UEFA EURO 2004 – Portugal’s 2-1 defeat by Greece – and has since seen regular UEFA competition action involving both Porto and Portugal. Part of a major leisure development in Porto, the stadium has also been the venue for live performances by the Rolling Stones, Coldplay and One Direction. 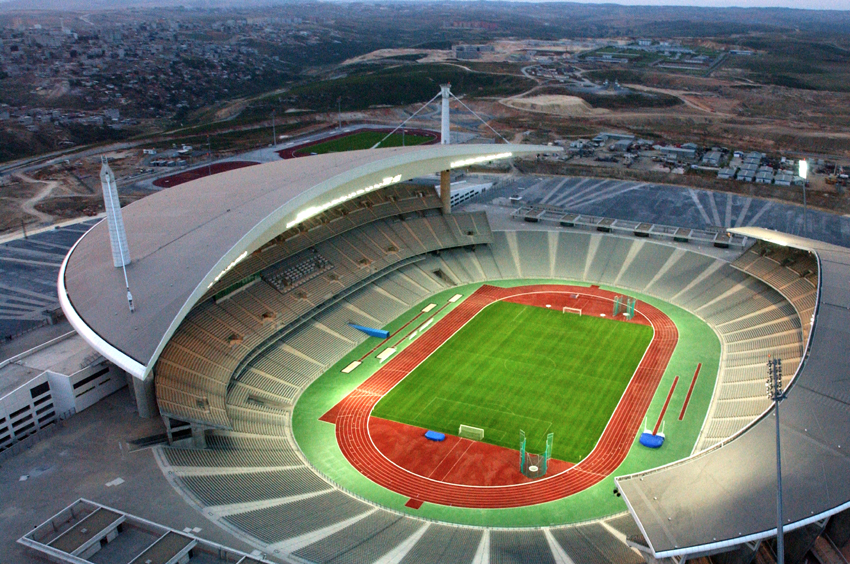 The home of the Turkish national team, Atatürk Olimpiyat Stadı is the country’s largest stadium, and famously staged the 2005 UEFA Champions League final

The Atatürk Olimpiyat Stadı, stage for the famous 2005 final, will host the decider again in 2020.

The home of the Turkish national team, the Atatürk Olimpiyat Stadı is the country’s largest stadium, and famously staged the 2005 UEFA Champions League final when Liverpool came from 3-0 down to beat AC Milan on penalties.

Named in honour of Kemal Atatürk, founder of the Republic of Turkey, the venue was opened in 2002 and has held major athletics events – and a U2 concert – as well as being a home for Istanbul clubs Galatasaray (2003/04), İstanbul Başakşehir (2007–14) and Beşiktaş (2013–16). The Atatürk Olimpiyat Stadı is also one of the keystones of Turkey’s bid to host UEFA EURO 2024. 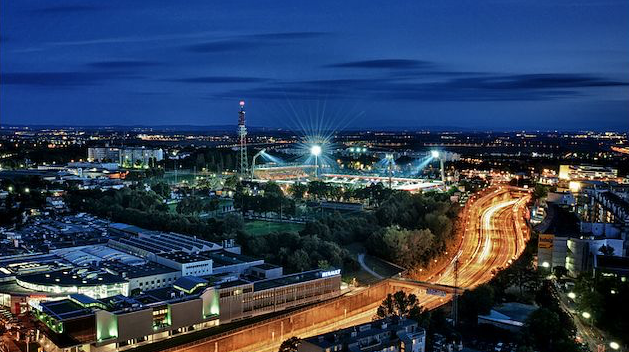 This will be the first major UEFA final held at the Austria Arena, and the first time a UEFA Women’s Cup or UEFA Women’s Champions League decider has been played in Vienna

The Austria Arena in Vienna will stage the 2020 UEFA Women’s Champions League final.

The home of 24-time domestic champions Austria Wien – the 1978 European Cup Winners’ Cup runners-up – the Austria Arena was previously known as the Franz-Horr-Stadion, having been named in honour of former Vienna Football Association president Franz Horr.

The 2019 edition will be staged at Budapest’s Ferencváros Stadium; after nine years of being played in the same city as the men’s UEFA Champions League final, usually two nights before the latter, the women’s decider will have its own separate venue.

The above decisions were all taken at UEFA’s Executive Committee meeting in Kyiv earlier this month.
Source: UEFA.com