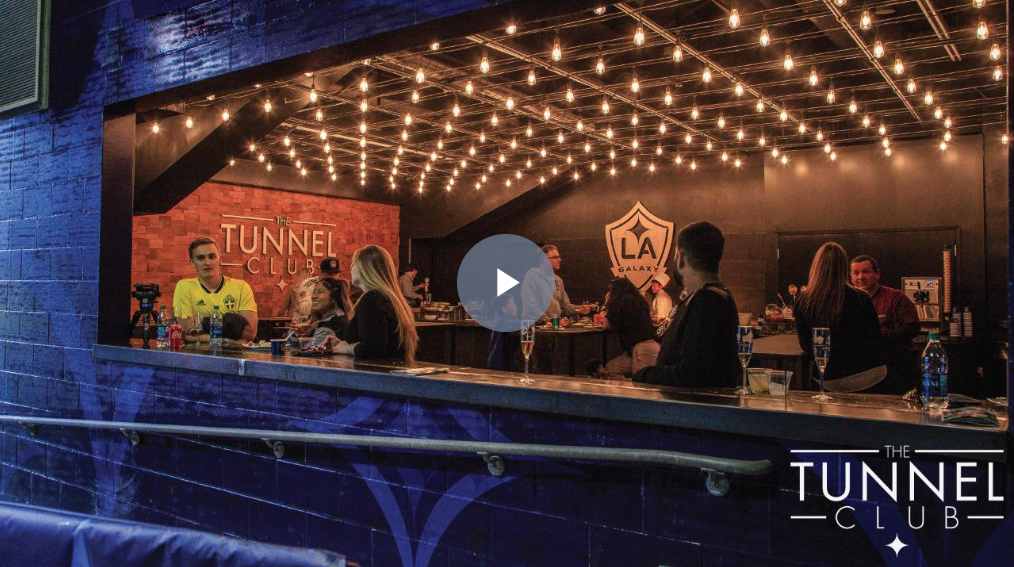 LA Galaxy and StubHub Center have unveiled The Tunnel Club, the newest premium hospitality space that offers fans unrivalled access and views to players just moments before they take to the field.

The Tunnel Club is available exclusively to LA Galaxy Fieldside Seat members at StubHub Center, who take in the game action from field level, just steps away from the sideline.

At this latest premium hospitality space, Fieldside Seat members can now enjoy pre-game catered dinner and dessert, an all-inclusive beer, wine and non-alcoholic drinks menu, easy access to the stadium field and an unrivalled view of the LA Galaxy team during the official match procession. 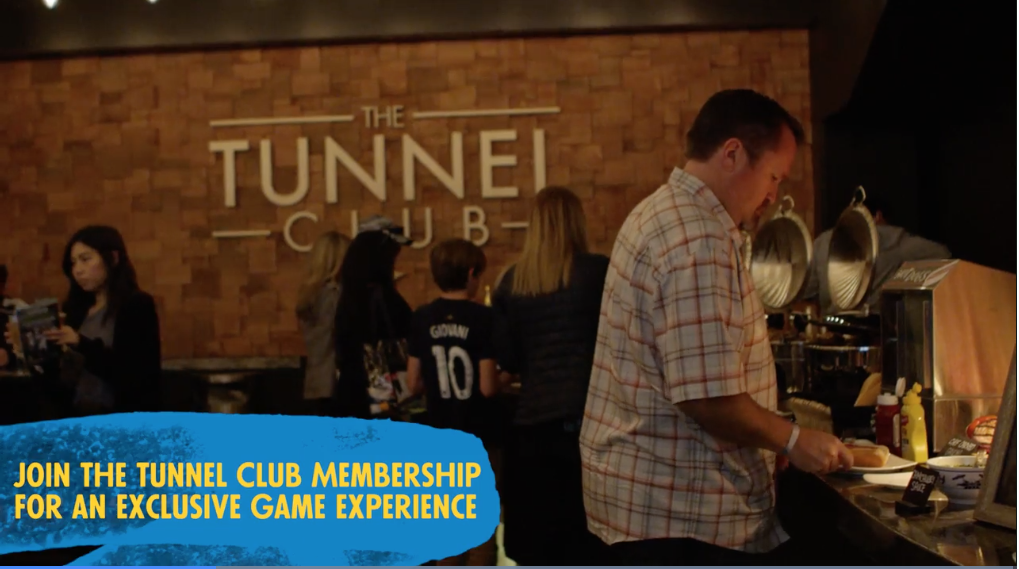 Access to The Tunnel Club is part of the most select membership offered by the LA Galaxy. Only 25 Fieldside memberships remain available for the remainder of the LA Galaxy’s 2018 MLS Regular Season schedule. 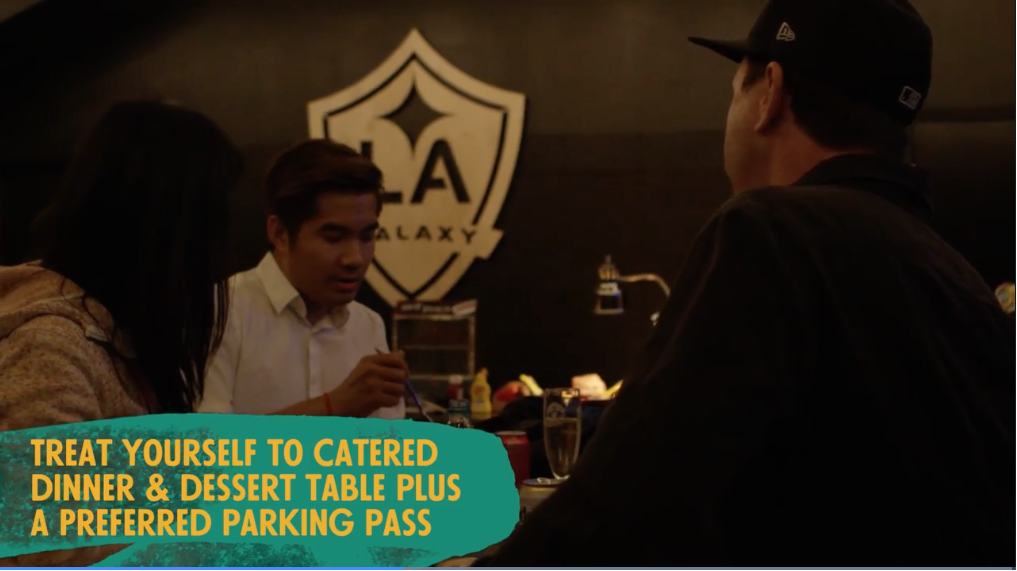 The Tunnel Club addition comes in conjunction with numerous upgrades and investments to StubHub Center in recent years, which total over US$20m, and include a new LED south video board, LED ribbon boards, renovated suites, locker room renovations and upgraded club seats, among others.

StubHub Center, the first state-of-the-art soccer-specific stadium and training facility in MLS, has served as host for some of the biggest soccer matches in the region since it opened in 2003, including MLS Cups in 2011, 2012 and 2014, all of which were won by the Galaxy.

Managed by AEG Facilities, StubHub Center, a privately-financed facility, was developed by AEG on a 125-acre site on the campus of California State University Dominguez Hills (CSUDH) in Carson, California.

To celebrate StubHub Center’s 15th year, the venue will host 15 special events in 2018 to commemorate the early history of one of Los Angeles’ premier sporting venues.

Since its opening in 2003, the venue has welcomed over 16 million fans inside its gates, hosting a mix of soccer, football, tennis, boxing and rugby contests in addition to concerts and other international competitions. A world-class training base for top athletes around the world, over 20,000 athletes have trained at StubHub Center in its 15-year history.

We’re very excited to commemorate the incredible history that StubHub Center has achieved in its first 15 years. We are looking forward to celebrating StubHub Center’s 15thAnniversary as we honor our remarkable first chapter. 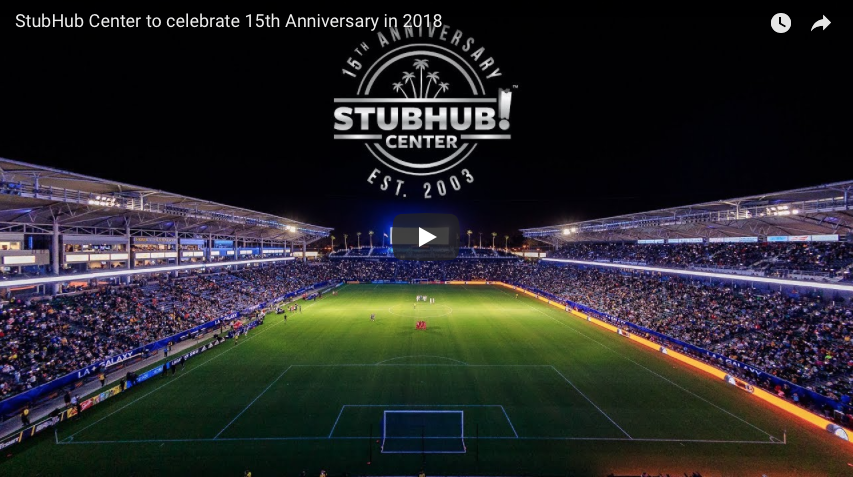 Most notably since its opening, StubHub Center has become one of North America’s most iconic soccer stadiums, hosting 6 MLS Cups and over 500 soccer games. More than 800 LA Galaxy goals have been scored at the venue.

We are honored to have played a part in making StubHub Center North America’s finest soccer stadium. Many remarkable soccer moments have taken place at StubHub Center and we’re certain that many more are on the way.

With over US$46m invested into StubHub Center since its completion 15 years ago, the venue has remained a premier home of sport in Los Angeles since its grand opening.