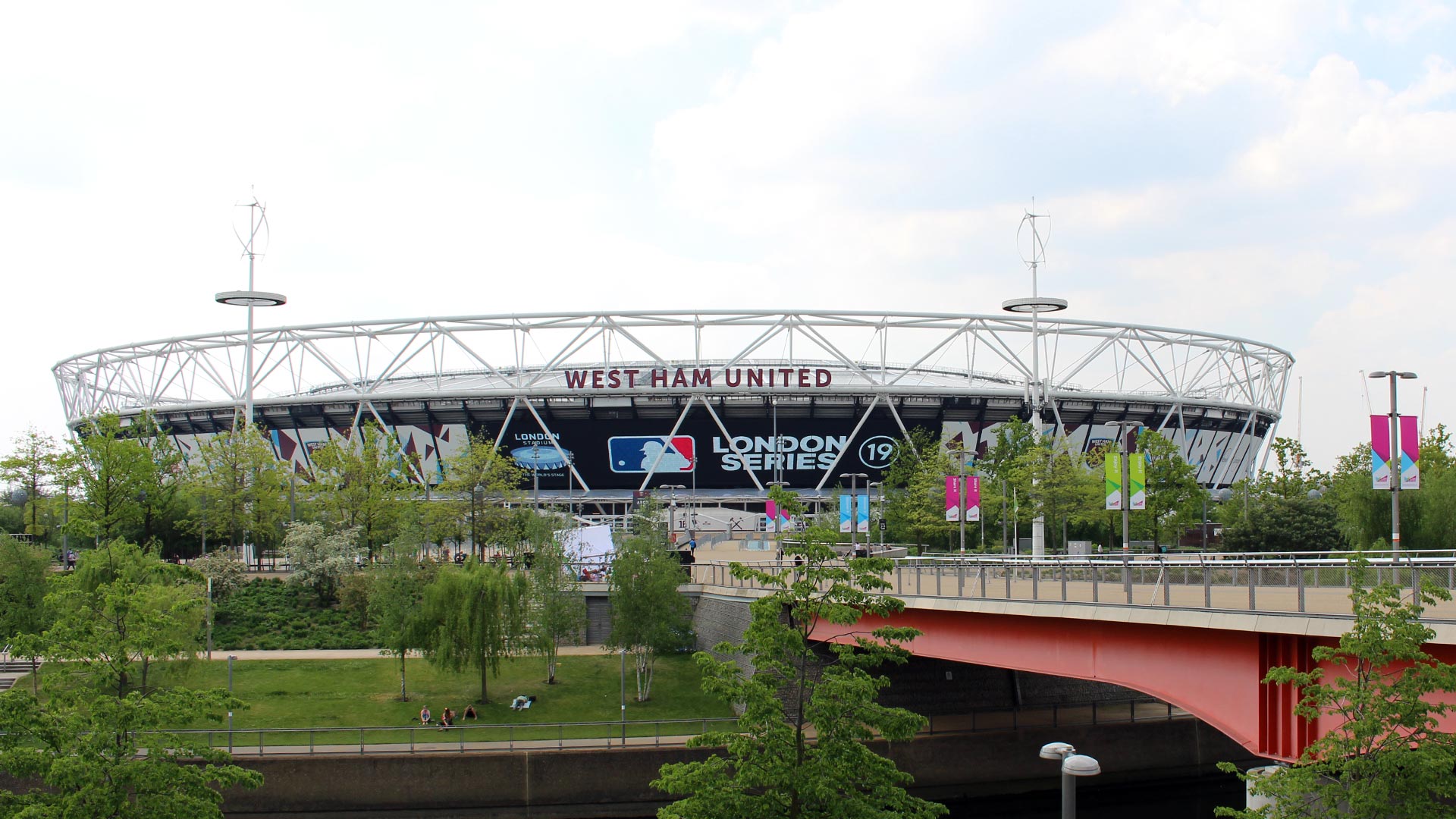 London Stadium will be the first venue in Europe to host Major League Baseball (MLB), when the New York Yankees and the Boston Red Sox meet at the venue in June 2019.

The landmark fixtures, forming MLB’s London Series 2019, will see the sport played in the UK for the very first time, as part of a double header between baseball’s two most-famous teams over the weekend of 28 and 29 June 2019.

MLB have played regular season games in Mexico, Japan, Australia and Puerto Rico, but have never ventured to Europe…until now.

This will be the first time that the New York Yankees and Boston Red Sox rivalry has been contested outside of the USA.

As a venue, we are immensely proud to be hosting the MLB’s international series at London Stadium in 2019. The event will see London Stadium further its aims to become the most widely used stadium in Europe, having hosted [English] Premier League football, World Athletics, international and domestic rugby union and league, the Race of Champions in 2015 and inviting some of the world’s biggest musical names to perform in concert at the venue each summer.

Our team delivered what has been widely lauded as the best IAAF World Athletics Championships and the IPC World ParaAthletics Championships in 2017, and we have scheduled our most expansive concert series yet for the summer of 2018. We are relishing the opportunity to work with MLB for their international series next summer.

The New York Yankees and the Boston Red Sox rekindling their rivalry in the UK for the very first time, at London Stadium, will provide yet another incredible sporting spectacle which the entire city can be proud of.

We look forward to welcoming the MLB, teams and fans to London Stadium for the first year of what we hope to be a fruitful, long term partnership.

The Boston Red Sox have been designated the home side for both fixtures.

Since I became Mayor, I have been determined to bring baseball to our city and I am really pleased we have been able to reach what is an historic agreement.

I’m committed – as is MLB – to ensure baseball has a long-term future over many years in London.

Fans can register to access tickets directly from London Stadium by registering online at: www.london-stadium.com/signup