Gold Coast gets set to focus on venue bookings post-GC2018 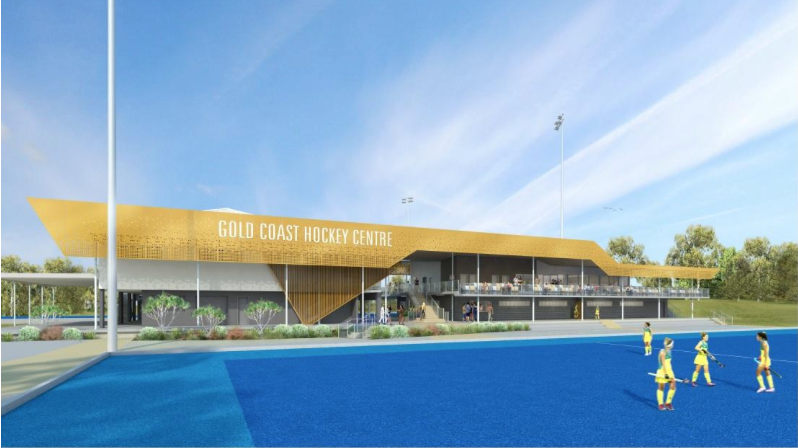 The Gold Coast will continue as a focal point for major international sporting and business events as the legacy of the Commonwealth Games continues to take shape.

There is an exciting line up of events scheduled for the Gold Coast over the rest of the year, due to attract hundreds of thousands of visitors and continue to stimulate the local economy.

We expect a boost from a broad spread of events appealing to a range of sports fans, with potential new markets opening up now that residents of Brisbane and other surrounding regions have experienced what the Gold Coast has to offer.

Off the back of the sell-out success of the GC2018 Rugby 7’s, we expect a large crowd when the Wallabies play Argentina at CBUS Stadium in September.

The lawn bowls was another standout success of the Games, and organisers of the Australian Open Bowls event at Broadbeach in June have extended the entry deadline to cater for increased demand.

Of course, big-name events like the Gold Coast Marathon will continue to attract tens of thousands of participants from around the globe, and being the 40th anniversary of the event this year makes it even more special.

Also locked in for 2018 are the Gymnastics National Club Carnival, Pan Pacific Masters Games, Coolangatta Gold and UniSport Nationals Division 1 and 2 (the first edition of the new format of the University Games) – all mass participation events expected to bring thousands of competitors and their families to the Gold Coast.

Lord Sebastian Coe has encouraged the Gold Coast to bid for the 2019 World Athletics Championship.

Squash courts used at the Games are being transferred to a new national squash centre at Carrara as a continuing host of the Australian titles.

But it’s not all about sporting action on the field with the Palaszczuk Government announcing a first-time collaboration between the PGA and one of the largest sports conferences in the Asia-Pacific region.

Through Tourism and Events Queensland, we’ve secured the Money in Sport conference which, for the first time, will be held in conjunction with the Australian PGA Championship in November and December.

The Queensland Government, via TEQ, brokered this collaboration having seen an opportunity to increase length of stay and leverage synergies between the two events. We’ll continue to pursue this strategy of linking major events with relevant industry conferences for the mutual benefit of the host city and event organisers.

As well as looking forward to events already locked in, I’ve just returned from the annual SportAccord Convention – the world’s premier international sporting convention bringing together representatives from more than 100 International Sports Federations – where a number of high level talks were held to bring sporting events to Queensland.

I was invited to present a keynote speech to delegates on how we delivered such a successful Commonwealth Games and the interest and enthusiasm to bring events to Queensland was immense. I look forward to further negotiations with the aim of announcing new events for the state over the next three to five years.

Our bold target is to double the current value of Queensland’s events calendar to be worth $1.5 billion to the Queensland economy by 2025.

Minister Jones added that she was proud to be part of a Labour government responsible for delivering the Games:

I’m committed to working with council to make sure the venues we delivered for the Games on the Gold Coast continue to host major events and benefit locals.

This week I’ve been negotiating with some of the world’s leading sports administrators about what we have to offer to leverage the Games to bring more sporting events to the Coast.

Tourism and Events Queensland are also working on a long-term strategy with council to make sure taxpayers and ratepayers get the best bang for their buck when it comes to hosting events at these venues. 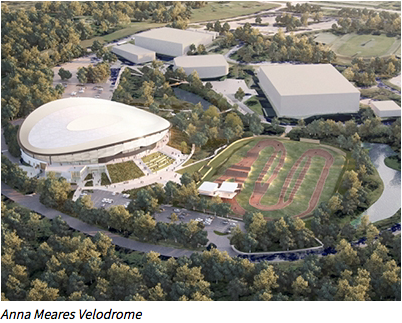