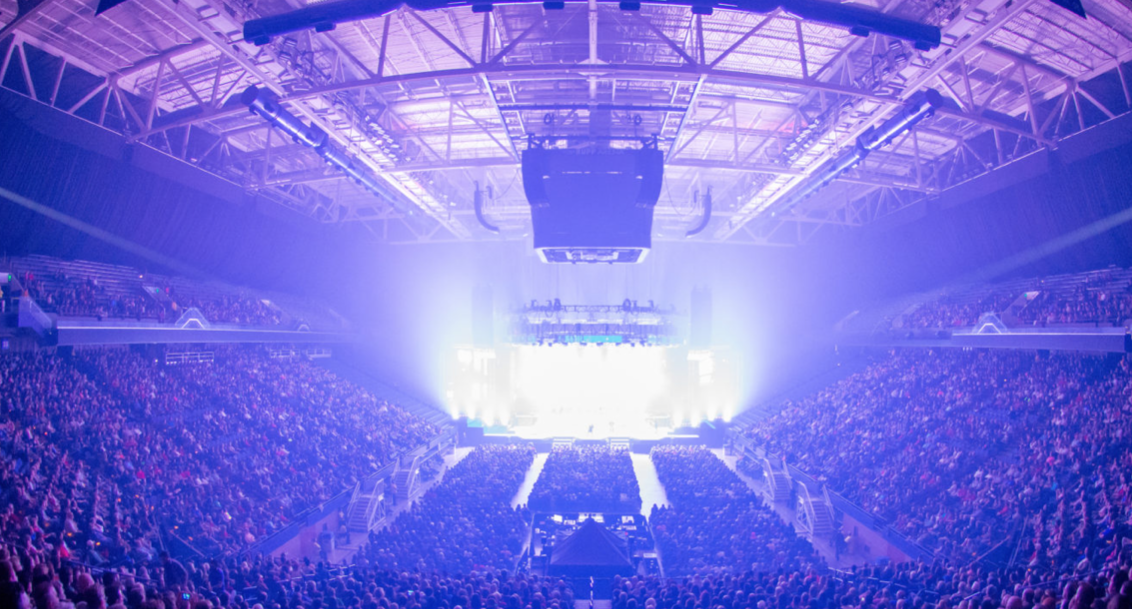 When we started the company, our main objective was to focus on our client’s goals and objectives. We take that philosophy and pair it with our experience, and it’s yielding great results.  By placing the right people in the correct rolls, providing them with the resources and tools to be successful and having a transparent relationship with our clients is proving successful.

OVG Facilities took over management of the Watsco Center on the campus of the University of Miami in March of 2016. Within the first fiscal year of managing the venue, the team improved revenue by 80%. Also, they lowered expenses allowing the venue to turn a profit for the first time in its 15-year history. Additionally, the OVG Facilities team launched a new user-friendly website, renovated the concourse and concession stands, and installed new sound and lighting systems.

Additionally, a total overhaul of the Food and Beverage operations was completed at each facility, a ticketing platform implemented, and OVG Facilities’ PEAK Customer Service Program was rolled out for staff and guests.

It has been a fantastic first year for several of our venues. We look forward to building on that success for our clients and with the new resources through the Oak View Group, the future is bright for our venues. 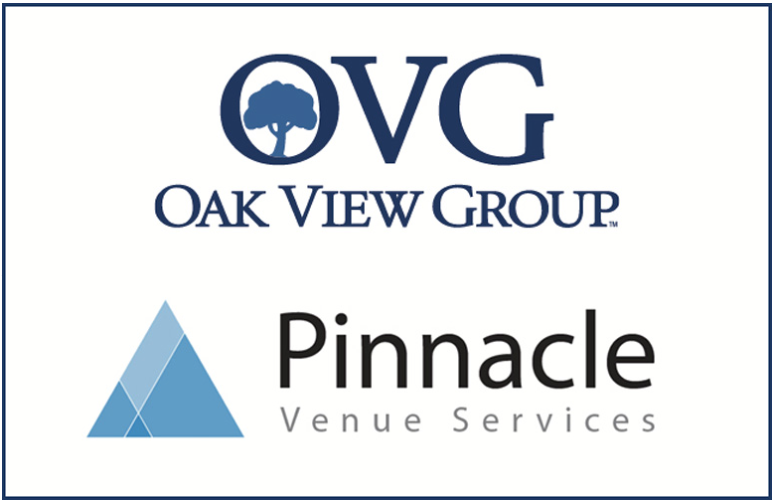