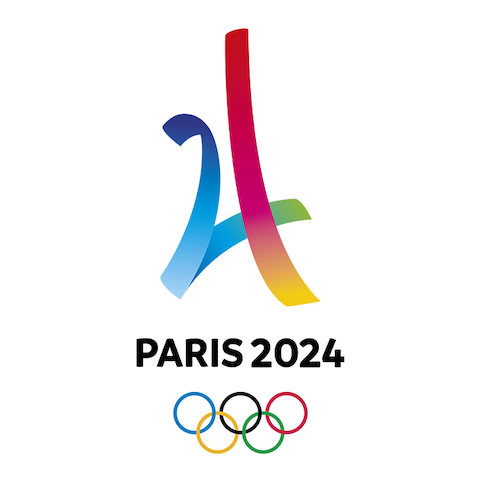 The Organising Committee for the Paris 2024 Summer Olympic and Paralympic Games ‘Paris 2024’ have launched a ‘Career Platform’ Microsite – powered by GlobalSportsJobs – detailing the latest job vacancies.

In six years’ time, 15,000 athletes, 20,000 journalists, millions of spectators and billions of viewers will make Paris the sports capital of the world. 100 years after the last Summer Olympics Games organised in France, it is a once-in-a-lifetime opportunity to show what France has to offer.

It is also a springboard to give sport a much bigger place in our society and contribute in particular to improve our health, change our perspective on disability and strengthen social cohesion.

It is an unprecedented opportunity to build with the International Olympic Committee (IOC) a new model for the Olympic and Paralympic Games, where each investment benefits those who need it most.

The Local Organising Committee will build a team that will keep in mind three key principles for the next six years: to do things better, to do things differently and to do things together. 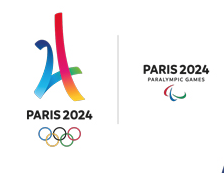 The Paris 2024 team will bring together passionate people representing all the diversity and uniqueness of French society, and international experts from around the world. By gathering the best together we can live up to the performance of the athletes. ​

Some of the latest Paris 2024 vacancies include:

Director of Information and Technology

To keep up-to-date regarding the latest vacancies, make sure to keep checking the Paris 2024 Career Platform powered by GlobalSportsJobs.