An Olympic Legacy: Sunghoon Jung outlines the keys for success 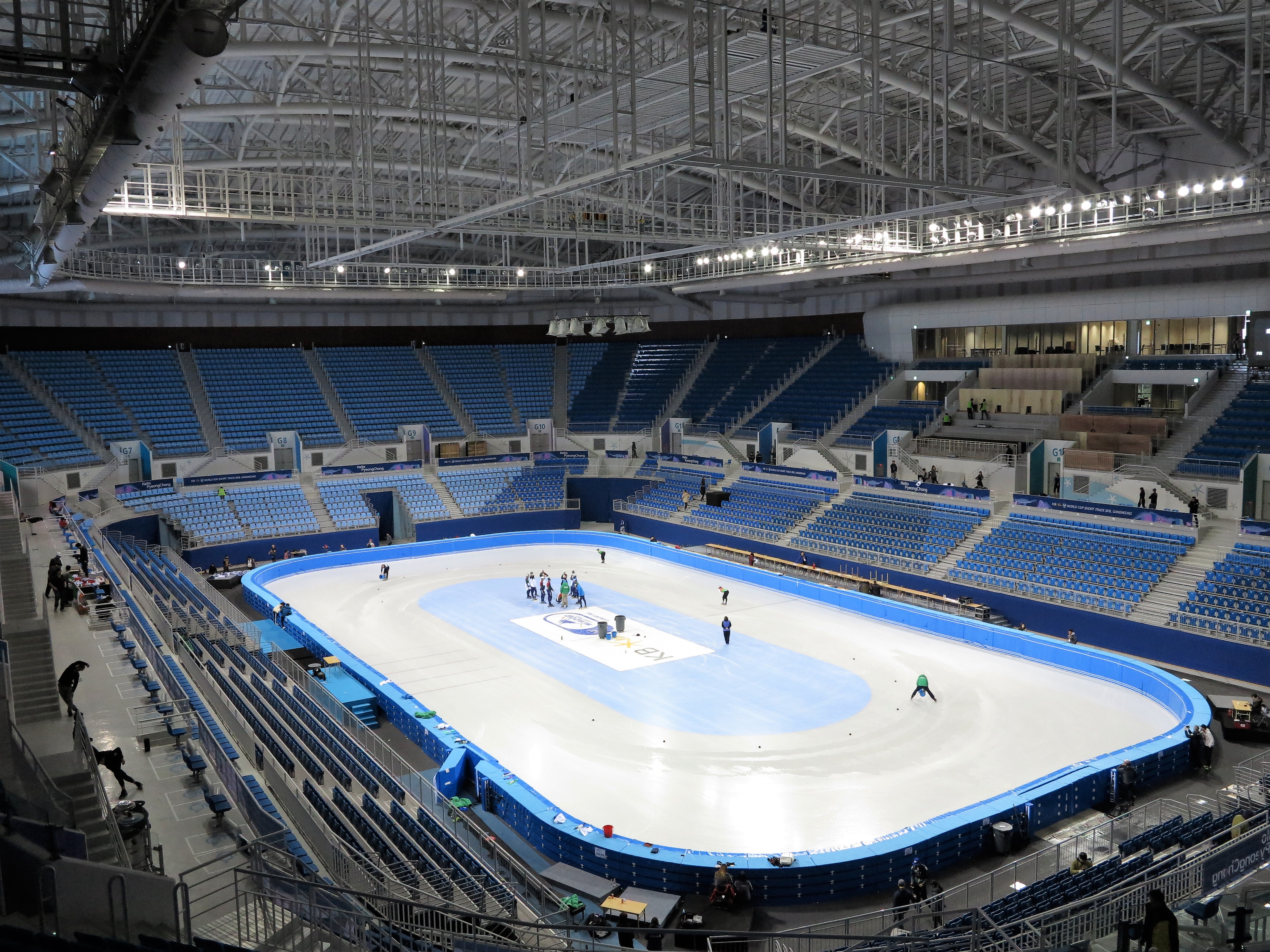 In this case study, Sunghoon Jung, who served as an Olympic Advisory Committee Member for the 2018 Winter Olympics, discusses new venue construction, sustainable design priorities and the importance of legacy planning.

When the recently concluded 2018 Winter Olympics in Pyeongchang, South Korea, came to an end, there were plenty of indelible memories to choose from. The futuristic swarm of drones that formed the image of the Olympic rings in the sky during the opening ceremony. Extraordinary feats of athleticism and physical and mental endurance. Emotional medal ceremonies. And a closing ceremony that was equal parts celebratory, spectacular and poignant.

But residents and businesses in Pyeongchang, and across the region, might ultimately have a very different takeaway from these Games. Because record-setting performances and vivid memories are only part of the story. There is an extraordinary amount of preparation, construction and investment—and a correspondingly significant economic and civic cost—that comes with hosting the Games, and it remains to be seen whether that cost was a wise one for South Korea in general, and for Pyeongchang, specifically.

Unfortunately for many Olympic host cities in the past, the answer has often been a resounding ‘No’.

Spending billions of dollars on architecture and infrastructure is an Olympic tradition almost as familiar as the iconic Olympic flame itself. These monies are typically proposed and invested with the promise that the construction will have a positive, lasting effect on the citizenry and the economy—only to watch as venues are abandoned and promises go unkept. Because, as has been demonstrated all too often throughout history, those promises often fall far short of reality.

The famous (or perhaps infamous) case of Rio de Janeiro in Brazil, which hosted the 2016 Summer Olympics, stands out as a recent and egregious example of exorbitant and poorly considered spending. The price tag for the two-week spectacle, according to an analysis by the Associated Press, amounted to approximately $13.1bn, with the cost for sports-related venues making up just over $2bn. And for all that investment, it’s what happens next to many of those expensive new structures that is the real eye-opener. Just six months after the athletes, fans and media members packed up and left at the conclusion of the 2016 Games, the Olympic Village in Rio had turned into a virtual ghost town, and the majority of new sporting venues were already falling into idle disrepair.

Fortunately, growing recognition that these wasteful and damaging practices of the past should not be repeated in the future has prompted the International Olympic Committee (IOC) to take action. The IOC’s Olympic Agenda 2020, a plan first released in late 2014, serves as both a kind of statement of principles and a strategic roadmap for the future of the Olympic movement. It was with that document and those principles in mind that the National Olympic Committee of Korea, coordinating with the local state government and the Sports Ministry of the federal government of Korea, began work years ago to create a legacy plan (and hopefully set a precedent) for how newly constructed Olympic architecture should be used and operated once the games are over.

The results of that planning, in consultation with the newly created Pyeongchang Olympics Advisory Committee, provides some interesting insights into how to create an effective legacy plan—including specific ways that Olympic host cities can plan for economically viable and sustainable infrastructure improvements. 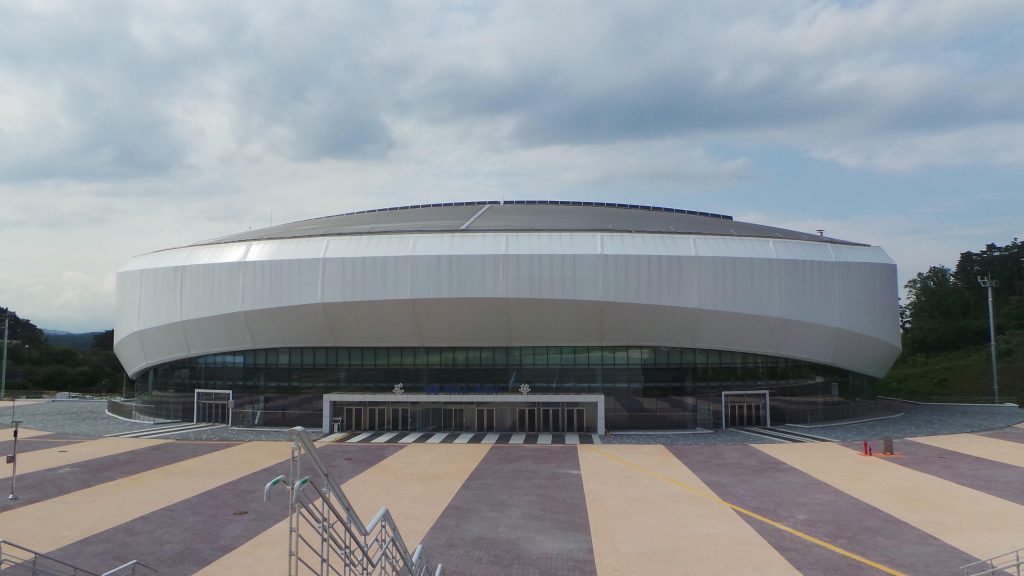 Gangneung Ice Arena is a new indoor venue that was built to host the world figure skating and short track speed skating events during the recent Pyeongchang 2018 Winter Olympics and as a permanent legacy facility for local recreational use. Image, courtesy: FOAMHAND

Out of 13 venues used for the 2018 Winter Olympics in Pyeongchang, seven were newly built. Arguably the most significant venue, the arena that would host the opening and closing ceremonies, was one of the trickiest to plan. Creating a viable legacy plan for this facility began with debate over whether it would be a permanent or a temporary venue—or some combination of the two.

The final decision to create a facility that would just be used for the opening and closing ceremonies meant that no sports would be played in the arena and the space would function more like a performance venue than a sporting arena. With that in mind, planners were able to keep costs under control and address sustainability issues. Now that the Games are over, the temporary venue is being deconstructed and the space converted to an Olympic Plaza celebrating the legacy and history of the Pyeongchang Winter Olympics.

Fortunately, of the dozen venues hosting actual sporting events, most were available as existing facilities in this mountainous region where alpine skiing and snowboarding were already popular pastimes. Most of those existing facilities cases required relatively modest renovations or upgrades. Curling was also held in an existing venue, but the other four indoor arenas (a new arena for figure skating, two new ice hockey arenas and a new oval for speed skating) were all new builds. Current plans include using a hockey arena as a university and community facility, and transforming the speed skating oval into a training facility for both domestic and international athletes. While demolition was considered for one of the facilities, consideration is being given to repurposing the space as a community theater/auditorium performance facility.

One of the key areas addressed in the IOC’s Olympic Agenda 2020 is an update to the way the committee addresses the bidding process for potential host cities—specifically the language dealing with “the maximum use of existing facilities and the use of temporary and demountable venues where no long-term venue legacy need exists of can be justified.”

The IOC’s desire to prioritise host cities with existing infrastructure or a legacy plan means that potential host cities that want to be seriously considered need to create workable proposals that focus more resources on updating existing facilities, and on building new venues that can be easily deconstructed or repurposed once the games have concluded. Potential host cities that want to improve their chances of being selected would be wise to take the necessary architectural planning measures before submitting their bid. 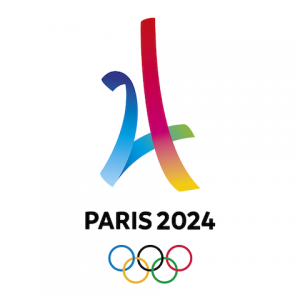 The IOC has backed up its words with actions, selecting Paris and Los Angeles as 2024 and 2028 Summer Olympics hosts, respectively.

Los Angeles has been particularly active in finding ways to repurpose or renovate existing infrastructure, including plans for a Memorial Colosseum renovation and the use of existing venues like the STAPLES Center. By relying heavily on existing collegiate and professional venues, Los Angeles will be able to limit new construction, simplify legacy planning and adopt a more cost-effective and sustainable hosting model, which is aligned with the IOC’s stated commitment to sustainability. It isn’t a coincidence that the ‘City of Angels’ will be the first city to host the Olympic Games for the third time. 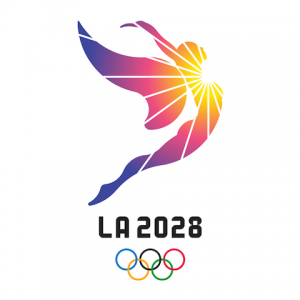 Among the many intriguing solutions for smarter legacy planning is one approach that I myself have proposed: “reverse-purposing.” This concept is predicated on designing and building new venues by first prioritising the long-term civic and economic interests of the city. Only then do you retrofit or renovate those facilities for temporary use as Olympic venues.

By turning the typical Olympic construction formula on its head and building for the intended uses after the Games are over, we prioritise the future over the present, the enduring over the transient, and we are more likely to make smarter, sounder and more strategic financial and design and development decisions. And that is the kind of Olympic legacy that is truly medal-worthy. 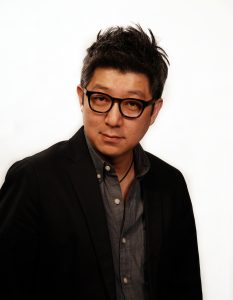 Many thanks to Sunghoon Jung, who served as an Olympic Advisory Committee Member for the 2018 Winter Olympics in Pyeongchang, and is a senior designer and associate at ROSSETTI, one of the world’s most innovative sports and entertainment architecture firms, for providing this insightful case study. Notable projects for which ROSSETTI is the design architect include Arthur Ashe Stadium, Daytona International Speedway, Ford Field and the UCLA Health Training Facility, home of the Lakers.