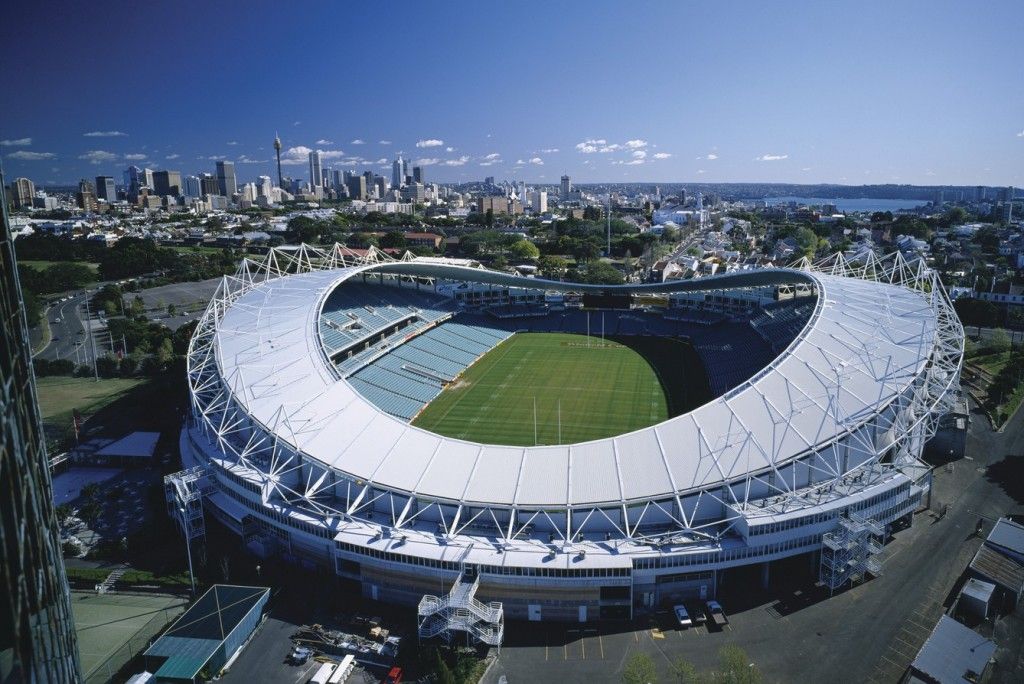 Rugby Australia Chief Executive, Raelene Castle, has this week reiterated the importance of the NSW Government’s Sydney stadiums redevelopment plan following the release of a report into the economic benefits of hosting the Rugby World Cup.

The report, which was undertaken by EY on behalf of the Japan Rugby World Cup 2019 (WC19) Organising Committee, estimates the 44-day tournament will generate a record total output of around GBP£2.97bn (A$5.47bn) for the Japanese economy, attract up to 400,000 international visitors and support up to 25,000 jobs.

Rugby Australia (Rugby AU) announced its intentions last December to bid for the hosting rights for the Rugby World Cup 2027 (RWC27), as well as the next Women’s Rugby World Cup in 2021.

The findings of this report outline the significant economic, sporting and social opportunities that hosting the Rugby World Cup in 2027 would bring to Australia. We know from hosting the 2003 Rugby World Cup that it led to a 20 per cent spike in junior rugby registrations the following year and injected almost $500 million into the Australian economy.

But this isn’t just a fantastic opportunity for rugby – the benefits would be felt across the community and it is a chance for Australia to continue its legacy of hosting world-class global events.

The Rugby World Cup is the third most popular sporting event after the Olympics and FIFA World Cup and the tournament has grown significantly since Australia last hosted it in 2003.

The 2015 edition in England attracted 406,000 visitors, who stayed for an average of 14 nights and contributed to an overall economic impact of £2.3 billion (A$4.23 billion), according to the EY report.

However, Castle has made it clear how important the NSW Government’s Sydney stadiums redevelopment plan is to Australia’s hopes of successfully bidding to host the tournament.

Look at what Japan has achieved. The whole country is set to reap the rewards of their infrastructure upgrades by hosting the Rugby World Cup in 2019, followed by the Olympics in 2020.

We want to bring those same opportunities to sports fans in Australia but we are relying on the NSW Government to forge ahead with its plans for world-class stadiums at Olympic Park and Moore Park.