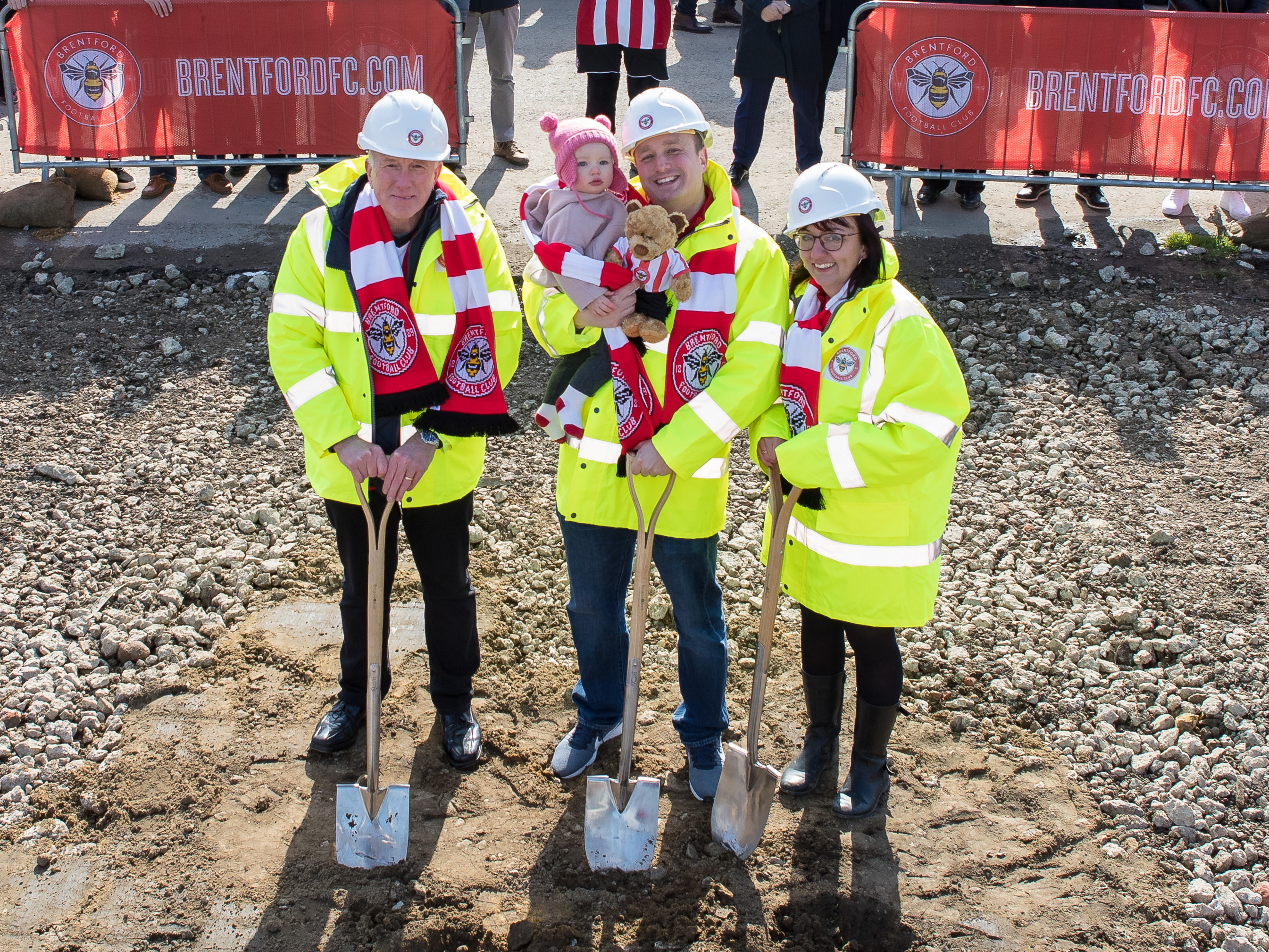 To keep in touch with progress and developments on the new stadium, register your interest at: newstadium.brentfordfc.com. 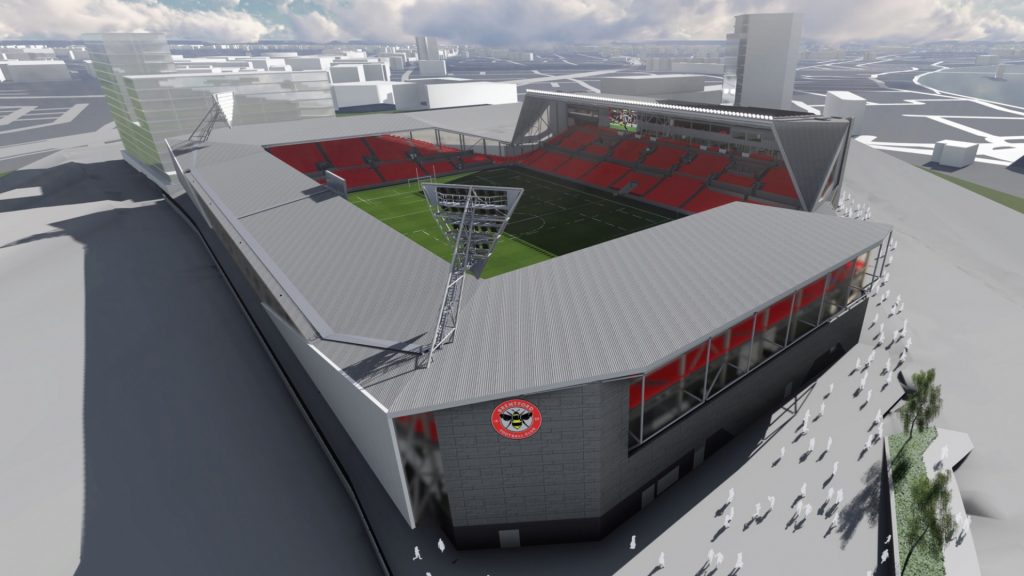 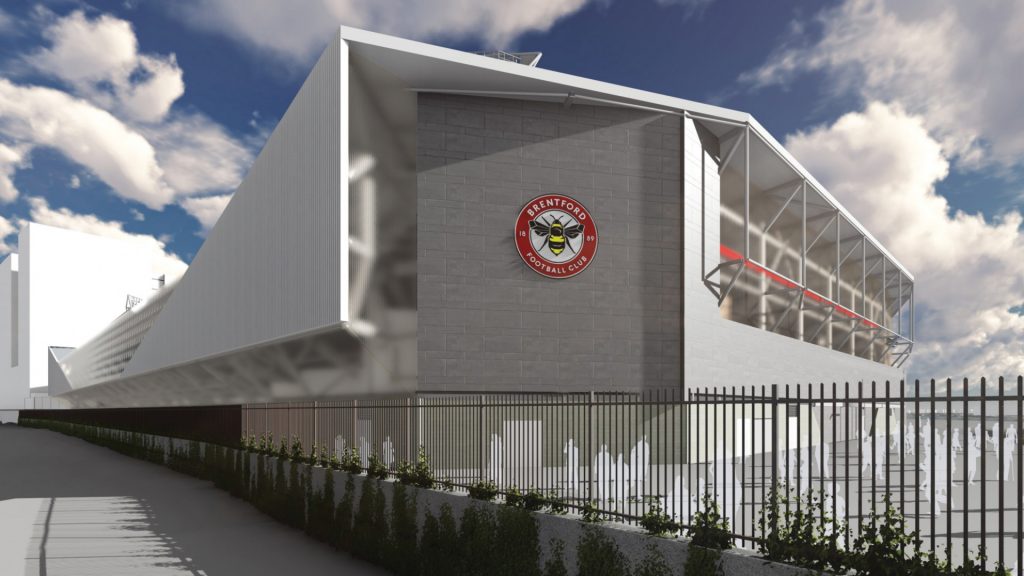 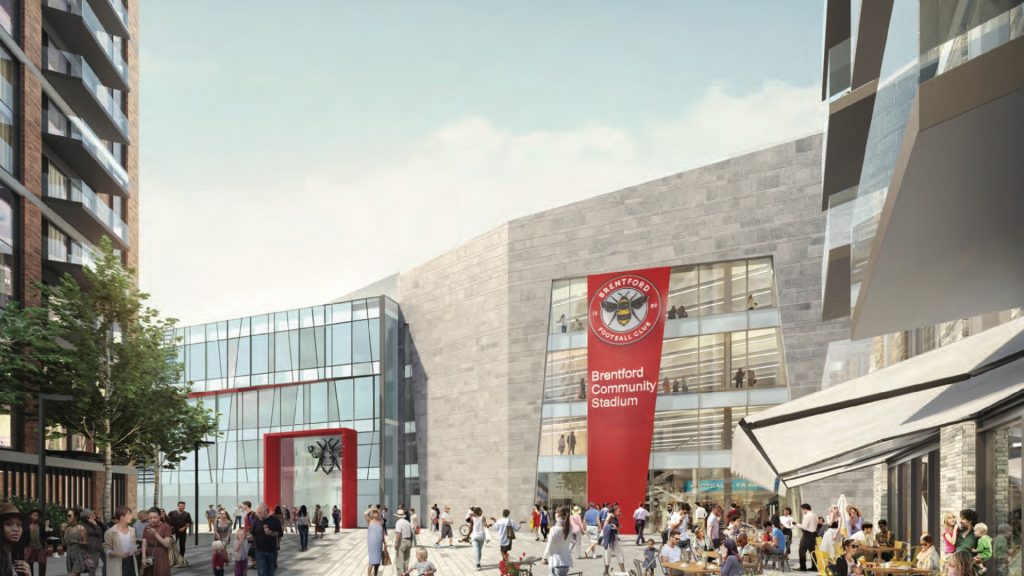 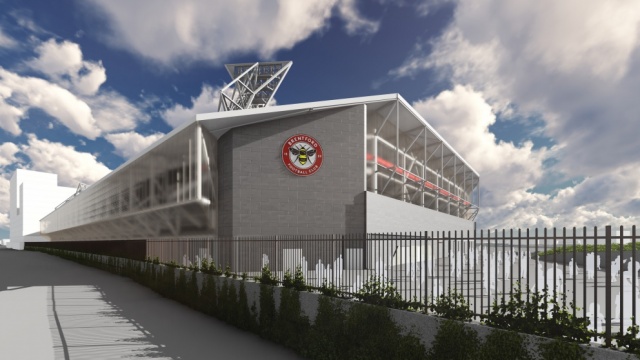 In December 2017, the London Borough of Hounslow resolved to grant planning permission for the final amendments to the new Brentford Community Stadium. The amendments included the following changes:

The project is very much at the heart of the regeneration of this area of Brentford and is a key element of the Council’s Local Plan.

Brentford Football Club is a professional football club based in Brentford, in the London Borough of Hounslow, that currently plays in the English Football League (EFL) Championship. It was founded on 10 October 1889 and plays its home games at Griffin Park, its home stadium since 1904.

Brentford’s most successful spell came during the 1930s, when it achieved consecutive top six finishes in the First Division. Since the Second World War, it has spent most of its time in the third and fourth tiers of English football. Brentford has been FA Cup quarter-finalists on four occasions, and has three times been Football League Trophy runners-up. The Club’s aim is to play at the top level of English football in the Premier League.

The Club is owned and financed by Matthew Benham.

Be is a leading property development company in London and the South East, with extensive experience in creating exciting new communities and high-quality homes to both rent and buy.

People are at the heart of every aspect of the Be approach, with each development individually designed with a bespoke combination of homes, spaces and amenities where new communities can thrive.