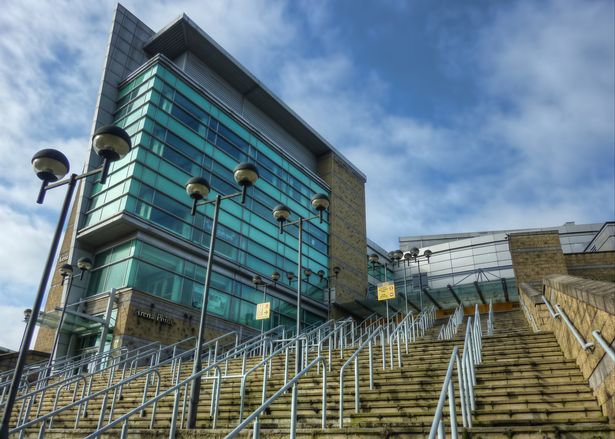 The new owners of Manchester Arena have hailed it as a ‘world-class asset’ as they start the hunt for a new sponsor, reported the Manchester Evening News this week.

Secure Income REIT Plc, a real estate investment trust, has snapped up the venue from Mansford LLP, as part of a portfolio deal worth GBP£436m.

Nick Leslau, Chairman of the company behind Secure Income REIT, said he was “thrilled” by the deal and praised the resilience of the city and gig-goers who have returned to the venue following the terror attack that killed 22 people and injured 500 last May.

We have a very strong affinity for Manchester and I am delighted to be back in the city centre. It is a unique asset sitting on top of a multi-million pound transport hub so we are thrilled at getting the chance to own it.

As an investment fund we are focused on long-term income and this is perfect as it is a world class asset. I think Mancunians are tough and despite the horrendous tragedy that happened last year people are saying they will not be beaten. They want to go out and enjoy themselves and there is an amazing tenacity here.

With the amount of concerts and events that have been well-attended the people have spoken and they will not be defeated or oppressed.

The arena makes an annual income of GBP£5.75m from its one million visitors and is let for 27 years to venue management company SMG.

The venue has been without a sponsor since 2015, something Leslau said they would consider looking at.

Sponsorship is something that is current and it would be difficult to envisage a world class asset without a sponsor. We know quite a bit about stadium sponsorship but it is still early days.

Leslau said they don’t plan any big changes but admit that security, which has been bolstered at the venue since the attack, is an on-going priority. He added:

There is nothing physically that we are going to do with the arena unless SMG want to make it bigger and better, which we would support.

Leslau said the arena fits with the group’s expertise as a large-scale entertainment venue, as they also own Alton Towers.

The £436m deal is split into two parts, a portfolio of leisure assets – including Manchester Arena – worth £224m, and a package of 59 Travelodge hotels worth £212m.

Other parts of the portfolio include The Brewery events space in London, 17 Travelodges and 18 pubs.

Mansford LLP, a real estate investment firm, bought the arena for £82m in 2013, while accumulating the rest of the portfolio for around £90m. The deal means Mansford LLP looks set to make around £52m from the sale.

Contracts have been exchanged and the deal is expected to complete in July.

Mansford LLP declined to comment but it is understood that the decision to sell was part of a planned invested strategy and nothing to do with the bombing.

In November, the arena recorded one of the strongest quarters in its 22 year history. At the time James Allen, General Manager of the arena, said the strength of ticket sales was helped by a “renewed confidence and reassurance amongst fans” about ramped up security.