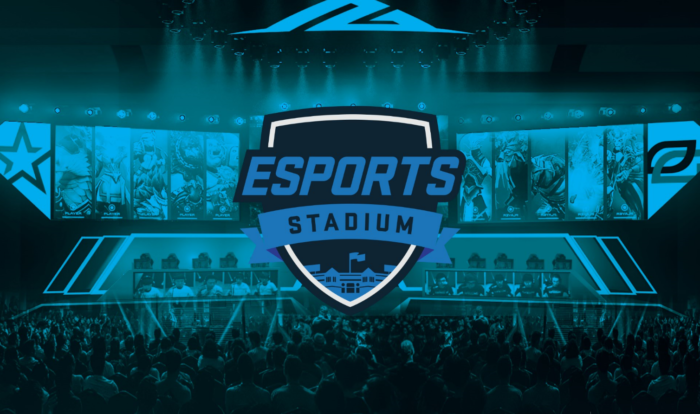 The City of Arlington announced plans for ‘Esports Stadium Arlington’ this week, a state-of-the-art esports-specific venue designed to draw competitive players and fans from around the world.

Created in collaboration with Populous, the 100,000-square-foot space will be the largest and most flexible esports stadium in the country, and is set to open its doors later this year in Arlington’s entertainment district.

The City of Arlington and Esports Venues, LLC, plan to invest US$10m into the Arlington Convention Center to transform it into an esports stadium offering the most immersive spectator experience in the live esports event market.

This esports stadium will transform the Arlington Convention Center and position the city as the epicenter for esports in the heart of North America. Esports fans will encounter a live experience unlike any other, by way of space for up to 1,000 spectators, VIP amenities and year-round event potential.

Esports Stadium Arlington’s flexibility gives it the ability to cater to a wide variety of audiences and event types. The planned stadium will feature a major competition event space, gaming, retail and social spaces, VIP hospitality, a broadcast studio and team training areas.

I know the gaming community across the globe is going to fall in love with this stadium and with Arlington. We’re ready for the biggest tournaments in the esports industry to call Arlington home.