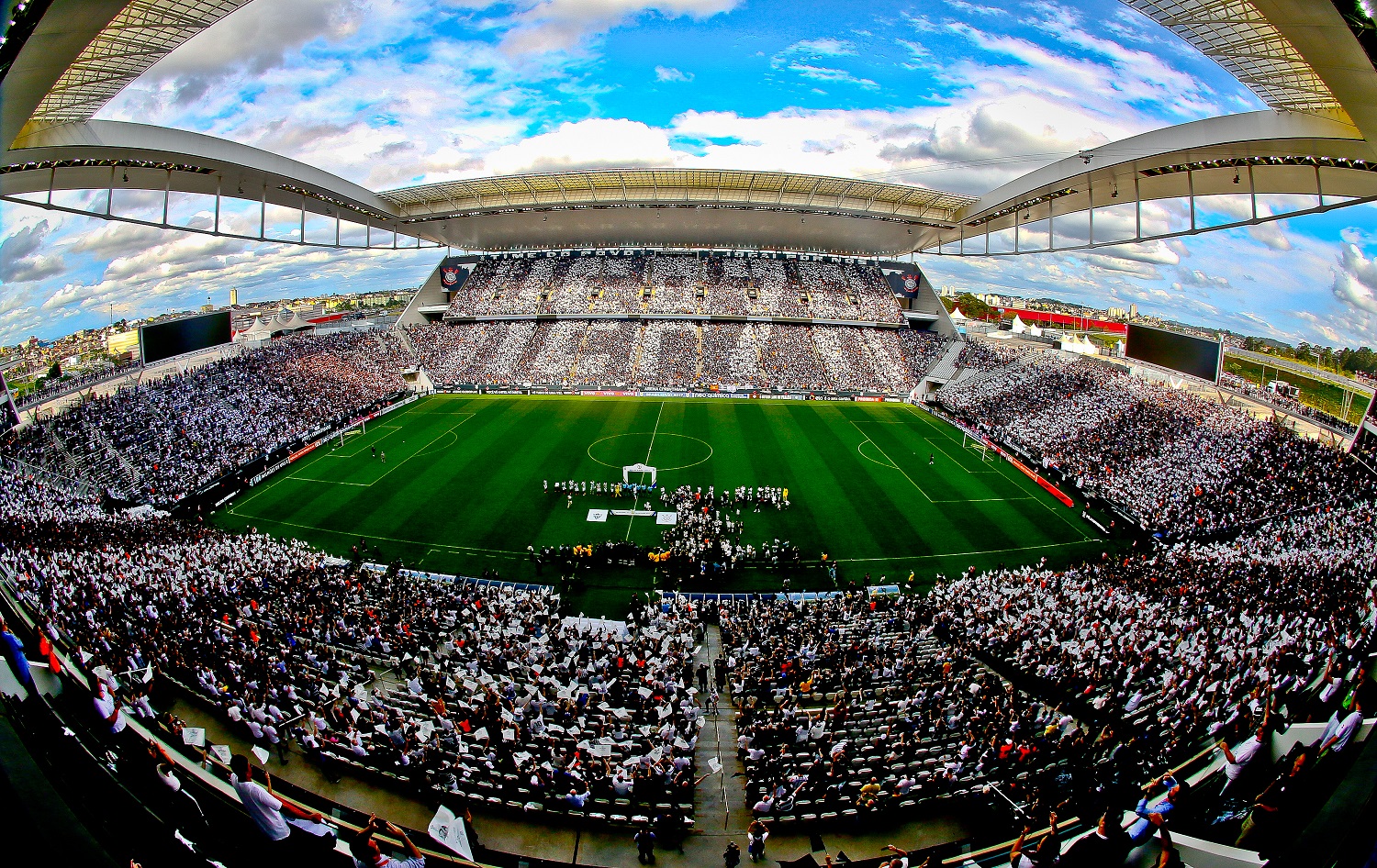 As hinted at in last week’s interview with Head of Strategic Planning, Arena Corinthians – host stadium for the opening match of the 2014 FIFA World Cup Brazil™ and home of the 2015 and 2017 Brazilian League champions – Corinthians have entered into a partnership with Chinese video technology solutions company, Hikvision.

The three-year partnership between Corinthians – who boast the second largest fanbase in Brazil, with around 25 million supporters – will see Hikvision provide a range of electronic security products and solutions at the 47,000-seat stadium.

As Thiago De Rose, Head of Strategic Planning at Arena Corinthians mentioned in his interview with Sports Venue Business (SVB) last week, artificial intelligence features, such as face-recognition cameras and ‘see-in-the-dark’ cameras, will be introduced, along with 360-degree cameras.

De Rose confirmed at the time:

On the long term side, we are talking to a technology partner about incorporating some artificial intelligence features into the stadium, such as chatbots, an automated concierge, tour and museum information, etc.

It is hoped that Hikvision will become a fundamental partner for the maintenance and expansion of the security at the stadium, particularly on match days and when other events are being held at the venue. 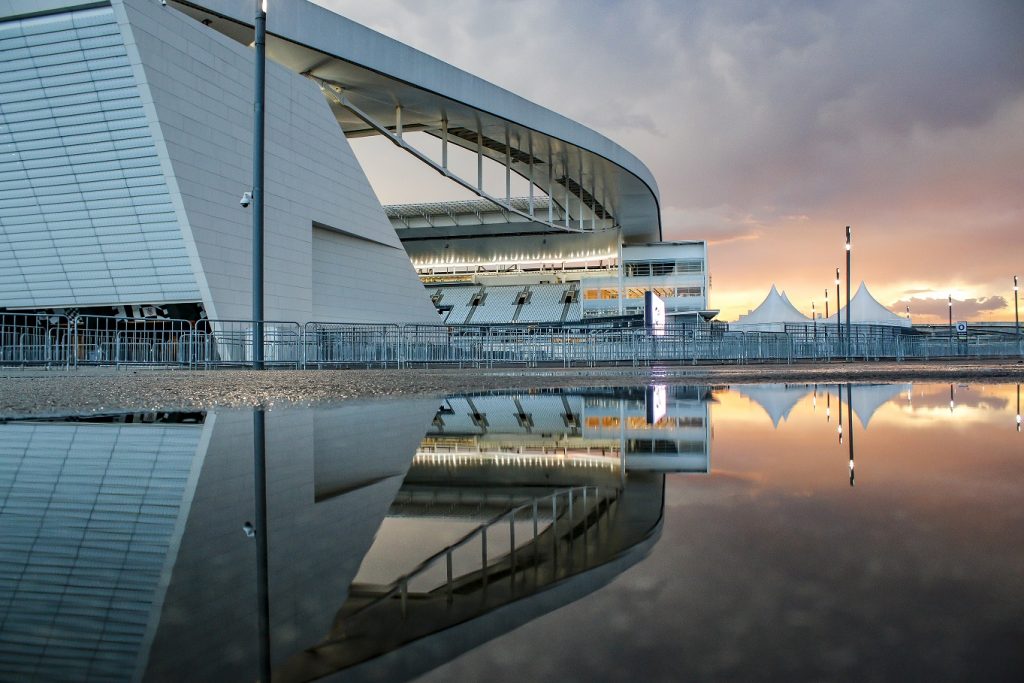 The 47,000-seat Arena Corinthians boasts exceptionally good technology assets, such as big screens and LED boards, which allow the Club to do something really different from other teams when it comes to the fan experience and engagement

Hikvision will benefit from brand exposure on screens, LED panels and televisions at the stadium, along with promotion on the venue’s social network channels. Hikvision will also hold the right to use corporate areas of the stadium for events.

We are very optimistic about the partnership signed with Arena Corinthians. Connecting our brand to a renowned club, marked by a trajectory of success, with national and international visibility, is in line with our business mission.

We envision a promising partnership with ‘Timão’ to bring what is most innovative in electronic security technologies to a large portion of the population. We have a great partnership with Ajax’s stadium in the Netherlands, which is doing very well, and the idea is to make the Corinthians home a great success case and a benchmark for the market.

Continuing the project of having exclusive partners in different segments, we are pleased to announce this agreement with Hikvision to expand our security technology. Since its inauguration, Corinthians Arena has hosted four million fans – on matchdays alone. Therefore, the investment in this segment is extremely important and Hikvision has seen our potential as a business platform.