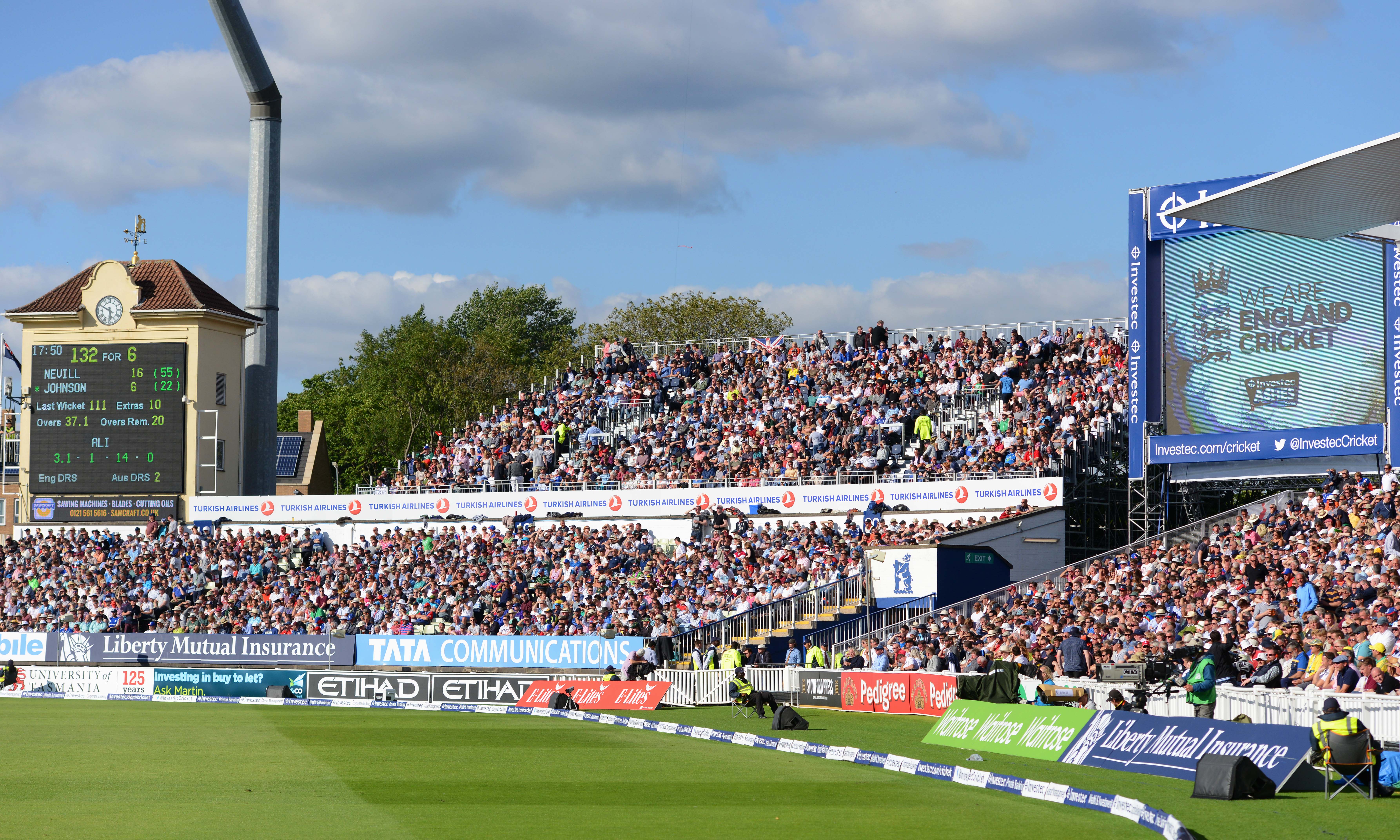 Warwickshire County Cricket Club is responding to demand for its programme of major match cricket in the coming year by boosting capacity of its Edgbaston Stadium through a temporary stand.

Edgbaston – the biggest cricket venue outside of London with a capacity of 24,550 – has partnered with Arena Seating to add another tier of seating above its Stanley Barnes stand at the Birmingham End of the ground. Here, it will provide an additional 850 seats for its seven major match days, which includes England’s only Vitality International T20 (IT20) against Australia on 27 June, the first Test of the five-match series against India on 1-5 August and Vitality Blast Finals Day on 15 September.

This will be the third time in the last four years that we have brought in the temporary stand, which is a direct result of the popularity of the fixtures that we’re hosting.

The Vitality IT20 is now 75 per cent per cent sold out, whilst year-on-year ticket sales for Vitality Blast Finals Day are 170 per cent up on last year and could sell out before the group stages of the tournament get underway. We’ve also seen huge demand for day three (Friday) of the Test match against India, which will be a very special occasion as England’s 1000th Test.

With another outstanding allocation of matches to come next year, there is every chance that we work with Arena Seating to boost capacity again.

Edgbaston will host five matches, including a semi-final in next year’s ICC Cricket World Cup, which comes to England and Wales for the first time since 1999. It will also host a Test in England’s all-important Ashes series against Australia.

Long-term, the England & Wales Cricket Board (ECB) recently awarded the Birmingham venue the second biggest allocation of major matches that have been scheduled between 2020 to 2024. This includes a Test match in four of the five years, including an Ashes Test in 2023, three one-day internationals, three IT20s and all five Finals Day of the Vitality Blast.

Edgbaston will also host one of the eight teams in the ECB’s new premier T20 competition, which launches in 2020. 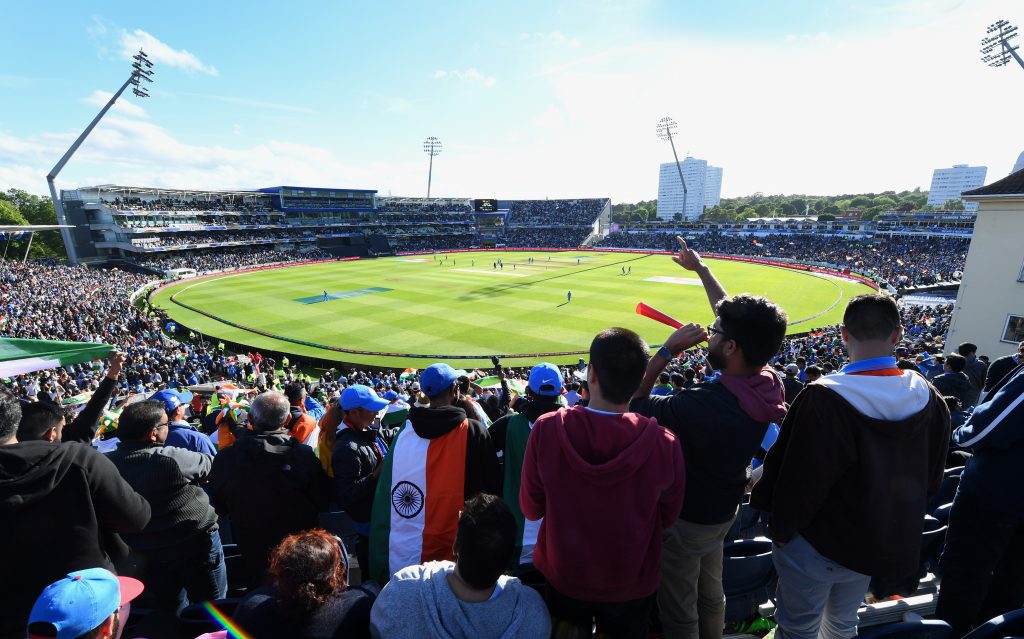