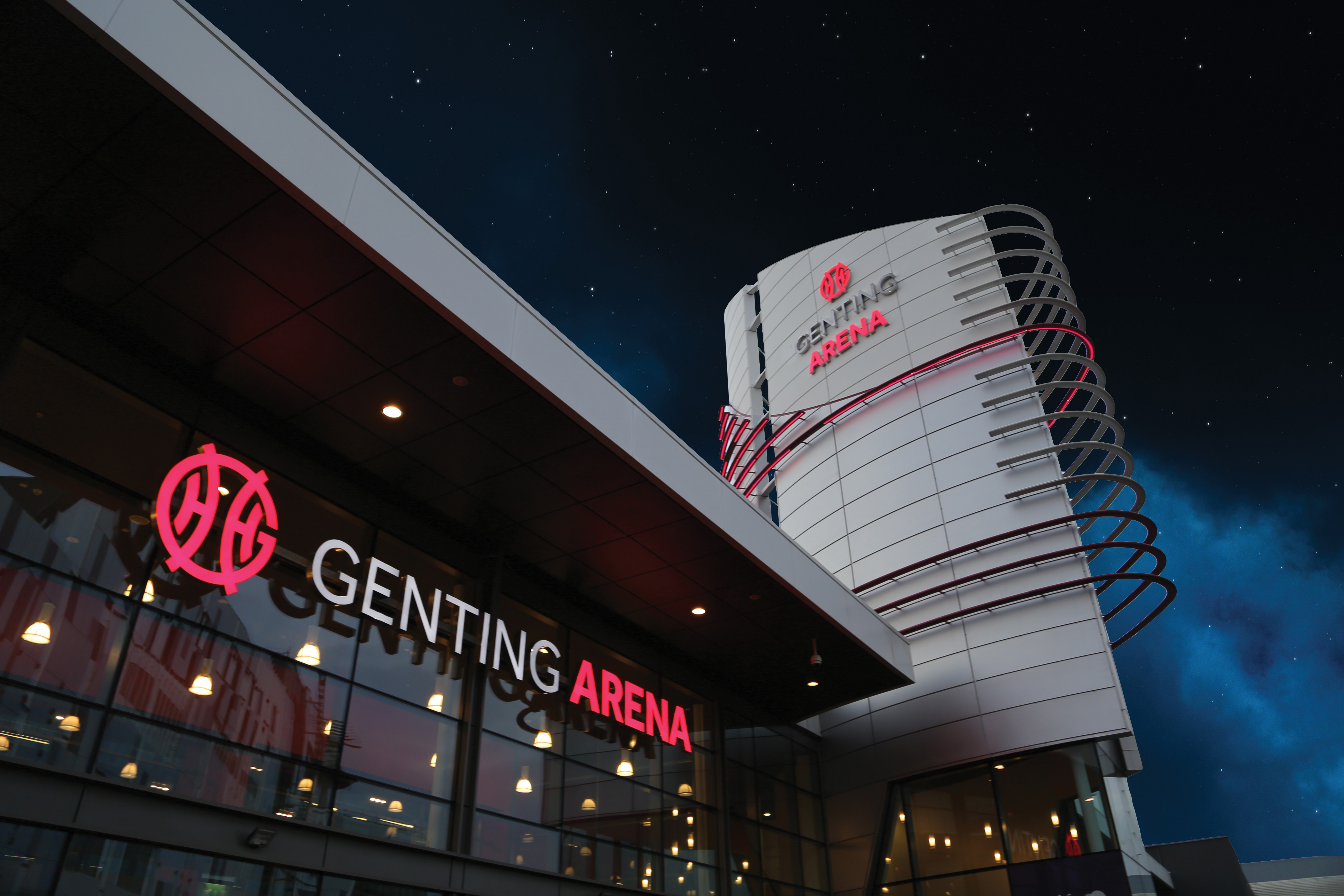 A pioneering initiative from award-winning caterer Amadeus, has seen the Genting Arena become the first UK arena to go ‘cashless’ across its food and beverage concessions.

Trialled at the Arena in May last year and launched in November, the initiative was undertaken in a bid to increase speed of service for its customers, without compromising on quality. As part of the cashless drive, Amadeus removed cash from all EPOS tills on F&B concessions to encourage customers to pay by card (contactless or chip and pin), with one mobile POS cash till per concession in reserve just in case customers could not pay by card.
Prior to the initiative, 70% of F&B transactions were being paid for in cash –  since November 2017, this has reduced to just 20%, with 80% of transactions being made on card. This has resulted in less queuing and a better customer experience with cashless payments speeding up every transaction by around 20 seconds.
Annie Monnox, General Manager for Amadeus at the Genting Arena, said:

At a typical event at the Genting Arena, Amadeus serves up to 15,000 customers in a 90-120 minute window before the main act – so we need to make sure we are doing everything possible to ensure efficient and quick service.  The results of the cashless initiative have been phenomenal and customers have really embraced the change.

We all know the British love to hate a queue (!) but at the Arena, we are committed to reducing waiting times and offering the best pre-show experience possible.  Amadeus have helped us to achieve this, and get customers back to enjoying their event quicker.

Due to the success of the Genting Arena going cashless across its F&B concessions, Amadeus will be rolling out the cashless model to its sister venue, Arena Birmingham, and other NEC Group venues later this year.