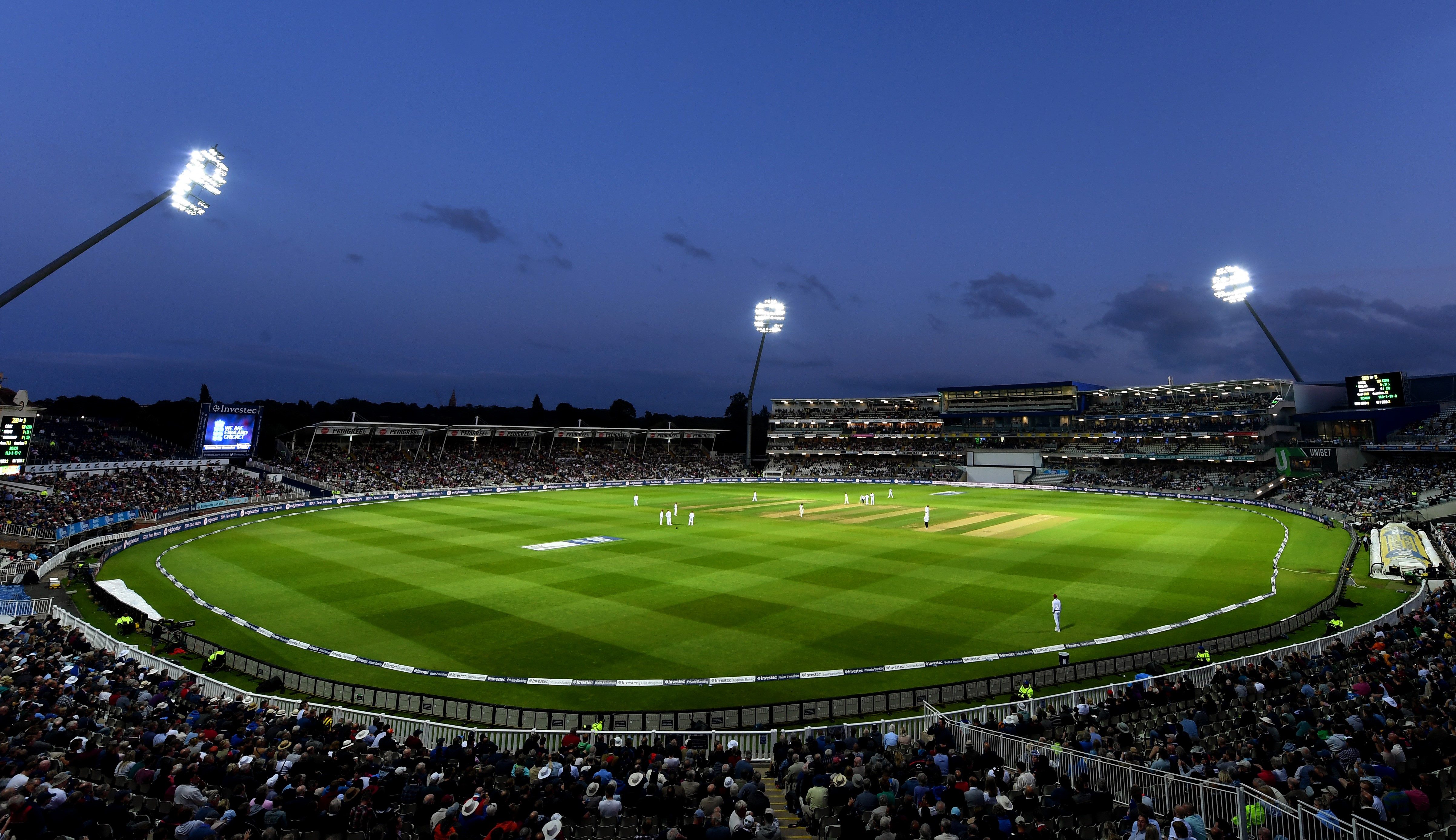 Warwickshire County Cricket Club has reported strong increases in both turnover and earnings before interest, tax and amortisation (EBITDA) for the financial year ending 30 September 2017.

The quality and quantity major match cricket at Edgbaston remains the biggest driver of revenue for the club and, whilst we had an excellent allocation of fixtures in 2017, we took steps to maximise the commercial opportunities around these games.

Temporary seating was brought in to boost capacity over the summer, which subsequently led to a record attendance for an ODI at Edgbaston in the ICC Champions Trophy semi-final; we accommodated a record attendance for NatWest T20 Blast Finals Day. Additionally, the bold decision taken by the club and the England & Wales Cricket Board (ECB) to change England’s Test match against West Indies to a day/night fixture generated far greater returns than the Test played between the teams in 2012. Increased investment in the spectator experience also led to record profits in our food and drink sales.

Off field revenues also continued to climb in 2017 with sponsorship and commercial income growing by 17 per cent to £1.46 million and our catering and hospitality revenues increased by 30 per cent to £7.56 million.

From a domestic cricket perspective, Warwickshire suffered its first relegation in 10 years from Division One of the Specsavers County Championship, but the accelerated transition of the team saw Birmingham Bears reach a third NatWest T20 Blast Finals Day in four years and only miss out in the final to Notts Outlaws.

Membership revenues grew by six per cent to £454,000, whilst the club was rewarded for its focus on attracting more families to T20 Blast fixtures by increasing annual ticket revenues by 30 per cent; the number of children attending Birmingham Bears also increased by 27 per cent, to 10,180. 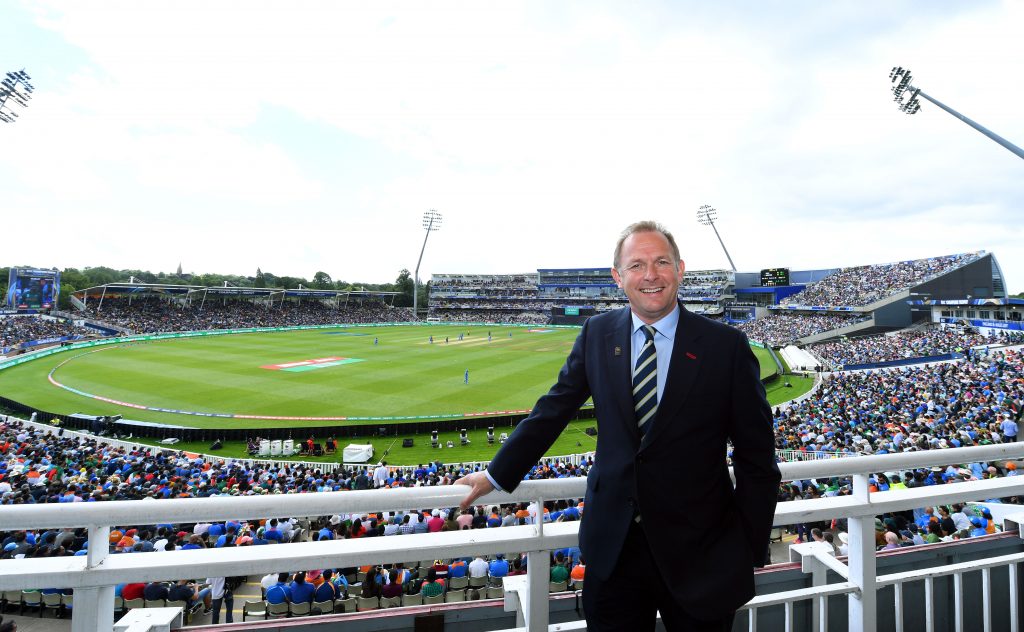 We’ve made strong progress on maximising the opportunities around major match and T20 cricket at Edgbaston. The Club has always been prepared to try new initiatives and look at things differently, and it’s great to be rewarded for this innovation in our financial results.

We have an excellent allocation of fixtures in 2018 and 2019, and our utmost priority for this year is securing another strong programme of major matches from 2020 to 2024, and winning the right to host a team in the new ECB new T20 competition.

This is a very exciting time on and off the field for Warwickshire CCC as planning will gather a pace this year on the wider development of the Edgbaston grounds, which is being led by PATRIZIA UK and will see new residential and retail opportunities built on-site by 2022 that make the stadium a 365-days–a-year leisure destination and further enhance our match day experience.