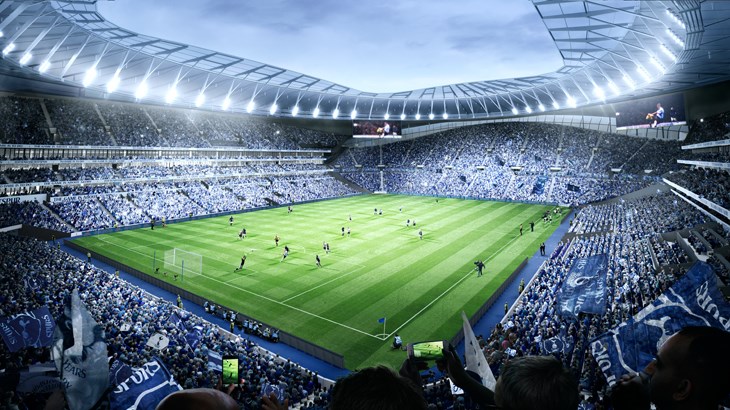 Key steps towards the installation of the world’s first dividing retractable pitch at Tottenham Hotspur’s new 61,559-seat stadium are now taking place at the English Premier League club thanks to Sheffield-based company, SCX.

The ground-breaking design sees a grass pitch sitting directly above an artificial surface, making Tottenham Hotspur FC’s new stadium the first of its kind in the UK to have two pitches inside the same bowl in order to create a truly world-class, multi-use venue.

The fully retractable grass surface will be used for football (soccer) matches, whilst the artificial pitch underneath will be used for National Football League (NFL) games, music concerts and a range of other events, in order to protect the integrity of both playing surfaces.

The club secured a 10-year partnership with the NFL, which will see the first game held October 14, with the Seattle Seahawks taking on the Oakland Raiders.

Sheffield engineering specialist, SCX, based at Wincobank, has designed, engineered, built and is now installing the innovative real turf football pitch, stored in South Yorkshire before being transported to the capital. 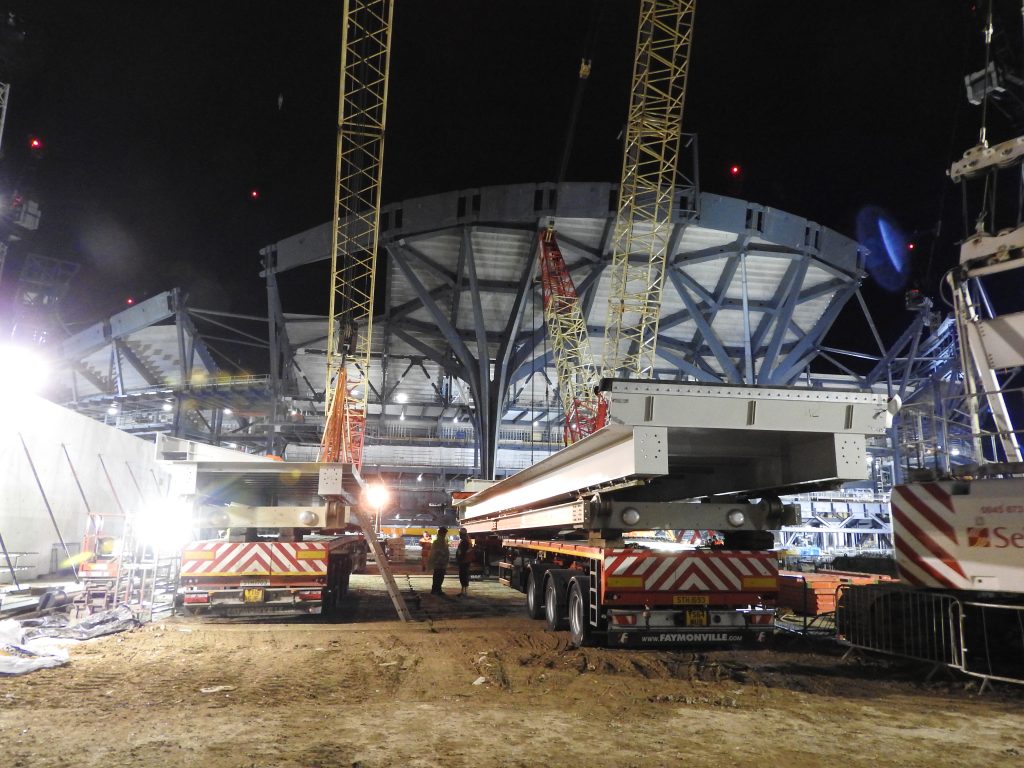 The first batch of the smaller trays have already been delivered to the new stadium site, with the remainder to follow at night over the next fortnight 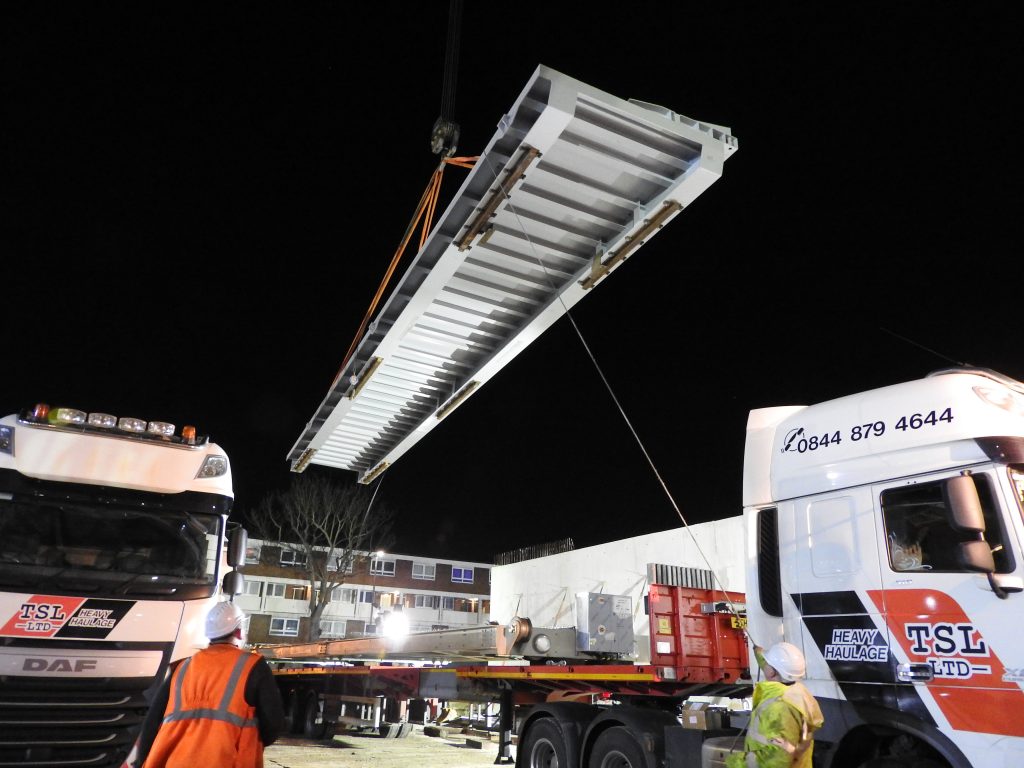 The playing surface sits in three pitch-long steel trays, weighing more than 3,000 tonnes each. The pitch will split into three sections before retracting under the South Stand, revealing the artificial playing surface underneath. The process of switching from one surface to another is expected to take approximately 25 minutes.

Once the grass pitch is returned, the joins are invisible and undetectable allowing for an English Premier League (EPL) quality playing surface every matchday.

The Spurs contract follows SCX’s success in using similar engineering technology and flair to win contracts for the retractable roofs over Centre Court and No.1 Court at Wimbledon, guaranteeing play whatever the weather.

The first tray to be completed will be the west section, followed in the coming months by the east and finally the centre section.

This is a massive and complicated moving structure. We have a proven track record in solving bespoke problems that involve moving and lifting huge structures at venues. All the mechanical and control system engineering skills are in-house and genuinely world-class.

Our expertise and heritage enables us to push the boundaries of moving structures and precision engineering. This pitch technology embodies everything we strive for and care about – delivering precisely what the client needs, with the engineering flair that has become a hallmark of SCX. 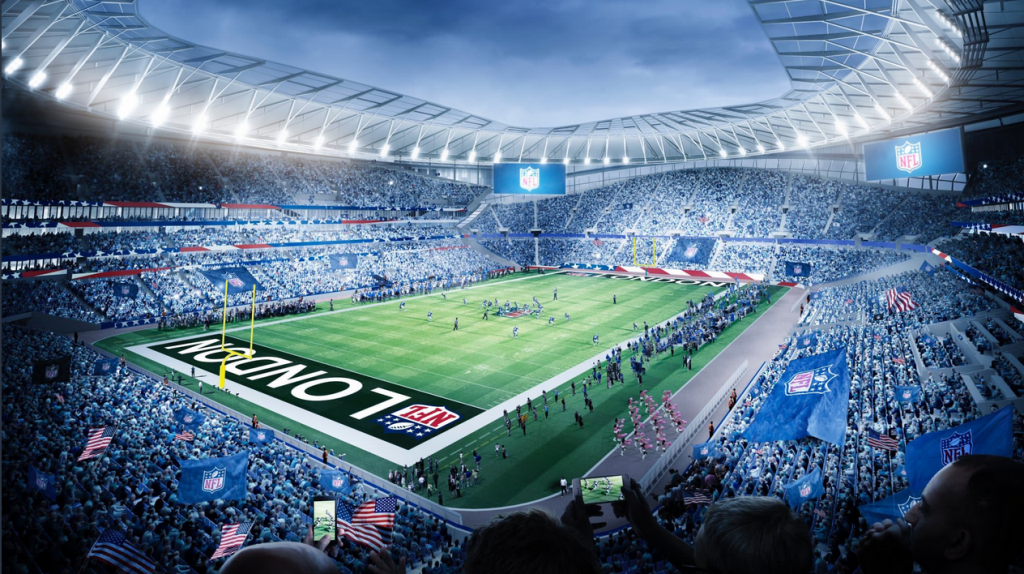 Designed for atmosphere, the Club aims to deliver an unrivalled fan experience inside its brand new stadium, the largest of any football club in London, with a capacity of more than 61,000. The venue will be a new world-class sports and entertainment venue for the capital. Since planning for the new stadium began, the Club has been committed to driving innovation and using modern technology to enhance the visitor experience.

Dedicated facilities for the NFL – including locker rooms and medical facilities – are also provided, so the club’s facilities are never compromised by the need to cater for other users.