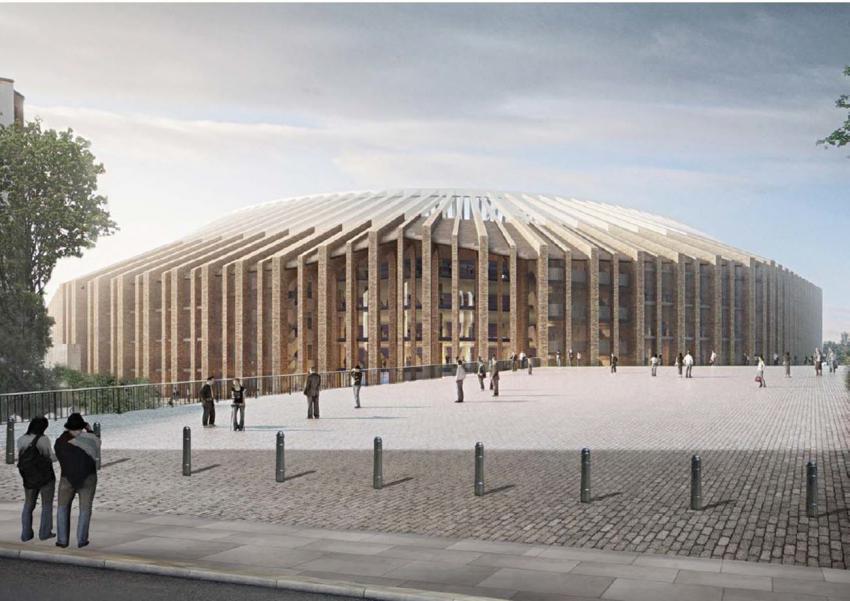 The decision was made January 11, 2018, at a meeting of Hammersmith & Fulham (H&F) Council’s Planning and Development Control Committee.

The new stadium will be built on the present site of Chelsea FC’s Stamford Bridge Grounds in Fulham Road, and require the demolition of the existing stadium.

Chelsea’s new stadium will deliver some real benefits to the borough. But we have also made it clear to the club that we fully expect them to work with local residents to minimise the disruption of the works.

We are happy to help usher in this exciting new phase in Chelsea FC’s history. And we will continue to work hard to deliver as many protections and benefits as possible for the area by working with the club and local residents.

During the consultation about the scheme, 70 per cent of respondents said they were in favour of the re-development of the stadium.

The council has been scrutinising the application since November 2015 and worked hard to secure £22m in benefits to the local community. This includes a £3.75m contribution to build affordable housing for local residents – not overseas investors. As well as the promised improvement of local leisure, recreation and sporting facilities in the borough.

H&F and Chelsea FC will now finalise the Section 106 grant to capture the community benefits that the club has agreed to provide.

Read more about the community benefits

The club is also required to install bird and bat boxes during the works to help protect local wildlife, as well as creating at least 427 cycle racks in the development. This is part of H&F’s push to become the greenest council in the country.

Chelsea FC were founded in 1905 and have always played at Stamford Bridge. The long-running works to the current 42,000-seat stadium were begun in the ’70s but were only completed in 2001. The plans also include a new club shop, kiosks, museum and a restaurant/cafe.

The works would see decking platforms built over the District Line to the north-west and over the Southern rail line to the east.

Once the works are completed, pedestrians will be able to walk to the ground on match days from Fulham Broadway Station and Fulham Road, with motorists able to access the site via Wansdown Place.

Chelsea FC now have three years to begin work on the site before the approval expires.

The brick-clad stadium – which won plaudits from members of the planning committee for its look – was designed by architects Herzog & de Meuron, the same firm which created the ‘Bird Nest’ Olympic Stadium for the 2008 Beijing Olympics.