Interview with Will Poole, Events and Compliance Manager, Troxy 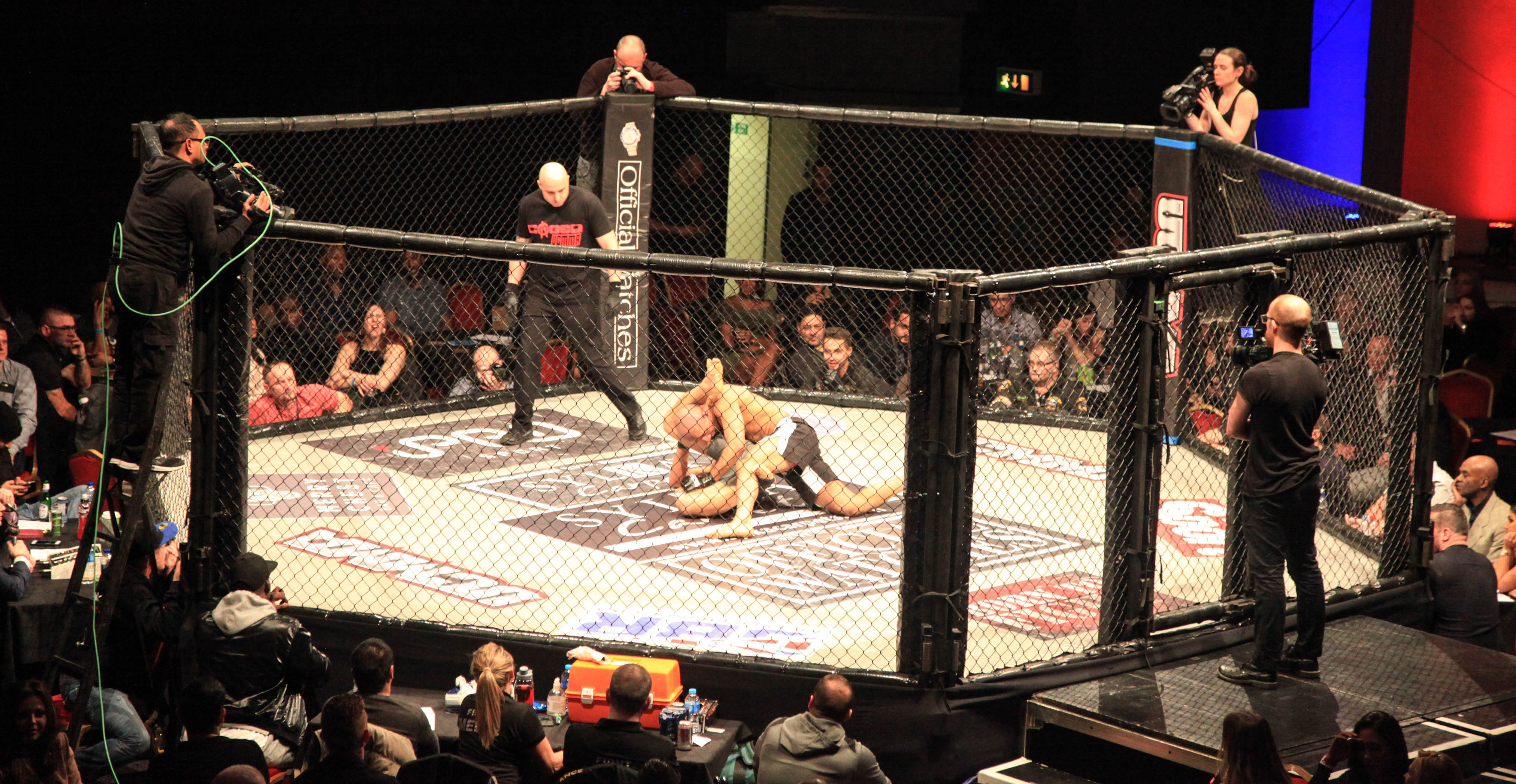 In the following industry interview, SVB’s Katie McIntyre hears insights from Will Poole, Events and Compliance Manager at Troxy, the multi-award winning venue in the heart of East London.

Can you tell us a little bit of Troxy’s history?

Troxy has a very diverse history; from opening as a Grand Cinema in 1933 to being a rehearsal space for the Royal Opera House in the 1960s, then in the 1980s [it became] home to Mecca Bingo seven days a week, two sessions a day.

With the advent of online gambling, Mecca decided to close the operation in 2005. The venue was then purchased by the current owners who restored as much as possible to its original glory whilst incorporating the needs of today’s event requirements. Now, Troxy is one of London’s few remaining, independently-owned event spaces.

What type of events does Troxy host?

Troxy recently partnered with UWCB, could you tell us a little about this?

In 2015, Troxy was chosen as the official London home for Ultra White Collar Boxing (UWCB), who have so far raised over £10m for Cancer Research UK. We now host four events annually, plus Cancer Research’s ‘Stand Up To Cancer’ internal boxing show, which is organised by UWCB.

We were chosen as the ‘home’ of this event for a number of reasons, first our team is hugely flexible and have the expertise to host a sold-out concert and then transform the venue ready for a night of UWCB the following day. Also, our location in the East End means it’s not far from the City, and the large and uninterrupted space of the main auditorium enables plenty of space.

This upper tier seating offers a great view of the action in the ring, and allows for two pricing structures on the night with some guests getting VIP table service. Troxy is also able to accommodate two boxing rings when needed and organisers are offered full production from GoPro footage taken ringside, something made possible thanks to our refurbished in-house AV system costing more than £150,000. 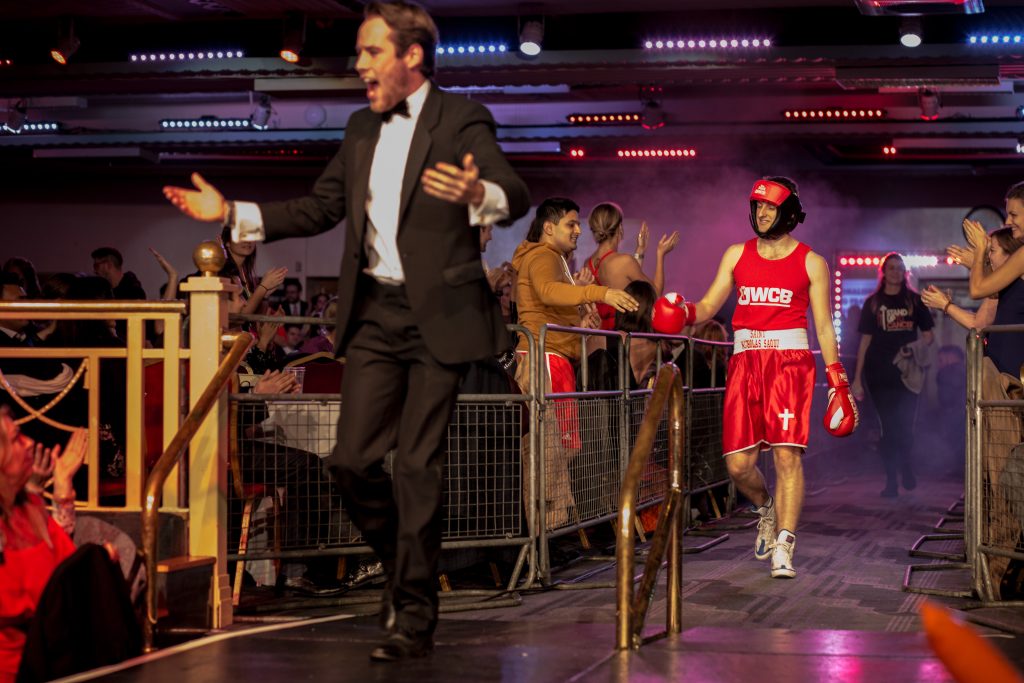 What considerations do you have to take into account when transforming the space for sporting events?

Other than conventional leisure centres, there are only a handful of venues geared up for hosting boxing events, which includes The Forum, Indigo, The Cooper Box and York Hall, plus Ally Pally, Wembley and The O2 for big stuff. Hosting events of this kind does require us as the venue team to take into account a number of considerations. As many of these events are filmed, we’re required to think about the best possible camera angles. The majority of boxing events we host are in the round, so the layout of the ring, the audience and the cameras needs to be configured to give the best views of the action and the venue, whilst also making the audience visible in the crowd shots.

Another consideration is the dressing rooms. For concerts its usually one main act and a support so minimal dressing rooms are required, but when you add 20 or 100 boxers into the mix you need to factor in somewhere for them to change and warm up. We’re lucky with the space we have here at Troxy, along with nine dressing and production rooms we also have the White Room, which we can drape in half and create a warm up space for 50+ boxers.

One of the main things we need to take into account is the differing audience profile. Sporting events attract a different type of audience to a music event, so we’re required to think about bringing in more security, ensuring a higher number of visible security guards and introducing a strong search policy on the doors. We also work closely with the promoter to ensure they have the right amount of paramedics for the ring, whilst we oversee first adi for the general public.

Why do people choose unique venues to host sports events when they can have a venue that is more modern with the entire infrastructure?

As one of the most unique venues in East London, Troxy is dedicated to bringing back its original heritage features and as a result offers organisers a stunning venue to host events. Inside, our striking art deco original features captivate crowds, bringing another dimension to the live performances. Unique venues tend to be more atmospheric and so offer the complete experience for guests.

Also, most modern venues have fixed stages and raked floors, which is something we don’t have at Troxy, meaning it’s easier for us to reconfigure our space to accommodate sporting events. Most music venues also come with an element of sound and lighting, which cuts down the cost for promoters as the infrastructure is already there. Not to mention the fact that our team is used to dealing with huge incoming productions so promoters are offered the highest level of service no matter what the event. 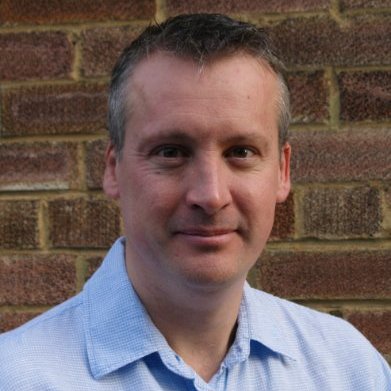