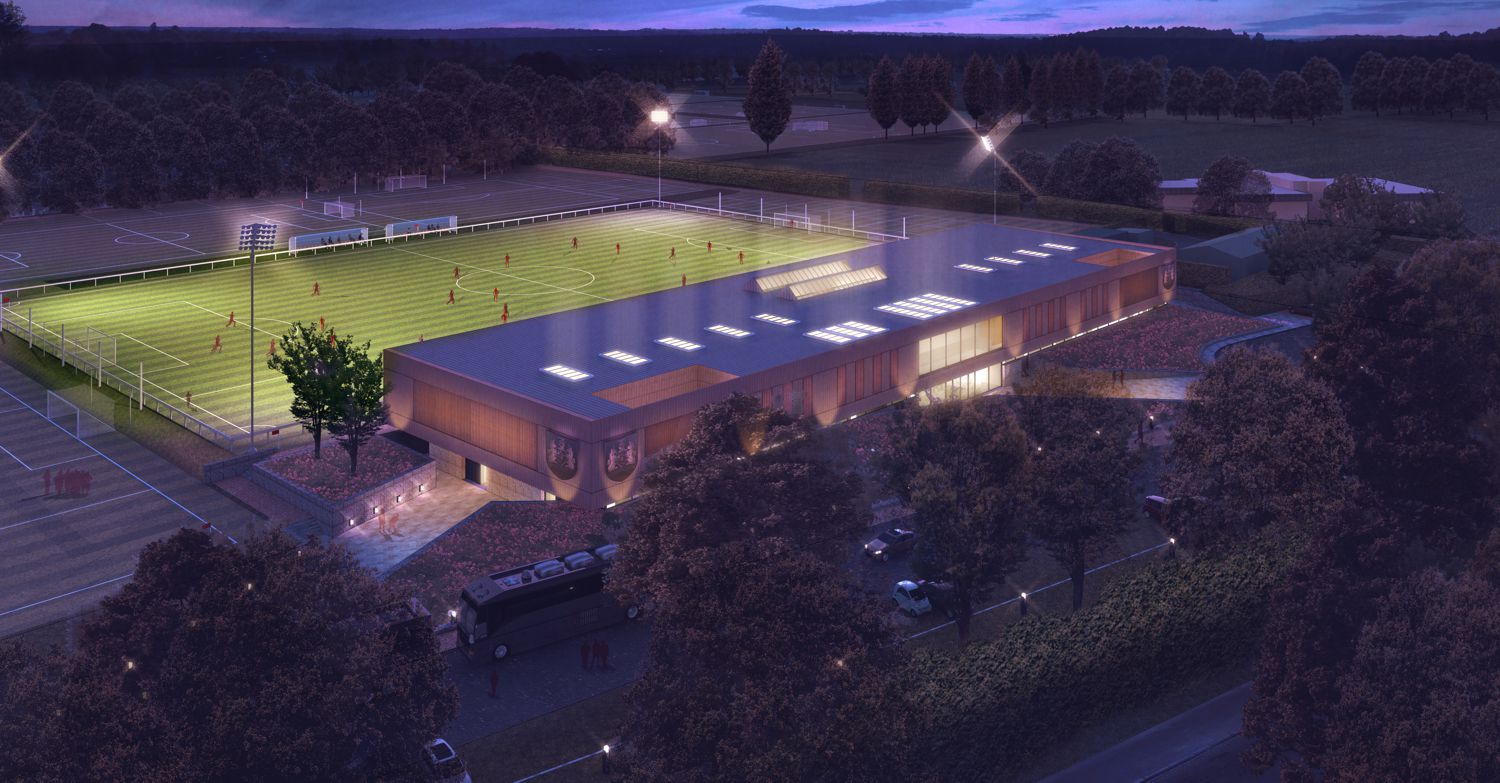 Bristol City FC (BCFC) confirmed last week that the Club have submitted formal planning permission for new training facilities at its Failand base.

Included in the new-look facility is a 500-seat floodlit show pitch, capable of hosting the club’s Under-23 matches, along with two other new full-size pitches and two more training areas.

The club has worked with the architects and project team to design a building that complements the surroundings, encompassing a gymnasium, changing rooms, medical and rehabilitation facilities and office space for the first team and Academy staff.

This will bring our training facilities into the 21st century and will provide the football club’s Academy and first team with an elite performance environment.

We’ve been working on the training ground project for the past two years and, next to the redevelopment of Ashton Gate Stadium, it’s the next phase of the club’s development and will transform the training environment for players and staff throughout the club.

Our player development programme underpins our ethos at Bristol City Football Club, therefore providing a permanent home for our first team and Academy setup is another demonstration of the Lansdown family’s commitment to the club and its young players.

We have worked in consultation with key stakeholders throughout the project, and will continue to work through the formal planning process and ensure supporters are kept fully up to date with its progress every step of the way.

Architecture firm, KKA, the practice behind the transformation of Ashton Gate Stadium, submitted the planning application for the new permanent home for BCFC in North Somerset.

The new facility is intended to be a state-of-the-art training ‘pavilion’, which encompasses the BCFC Academy and First XI teams in a single 21st century facility.

The design seeks to deliver an architectural solution that has a sporting character, provides a forward-thinking image for the football club and is sensitive to the rural context and setting. The facility has a low profile and the lower levels are concealed through the manipulation of site levels and landscaped embankments.