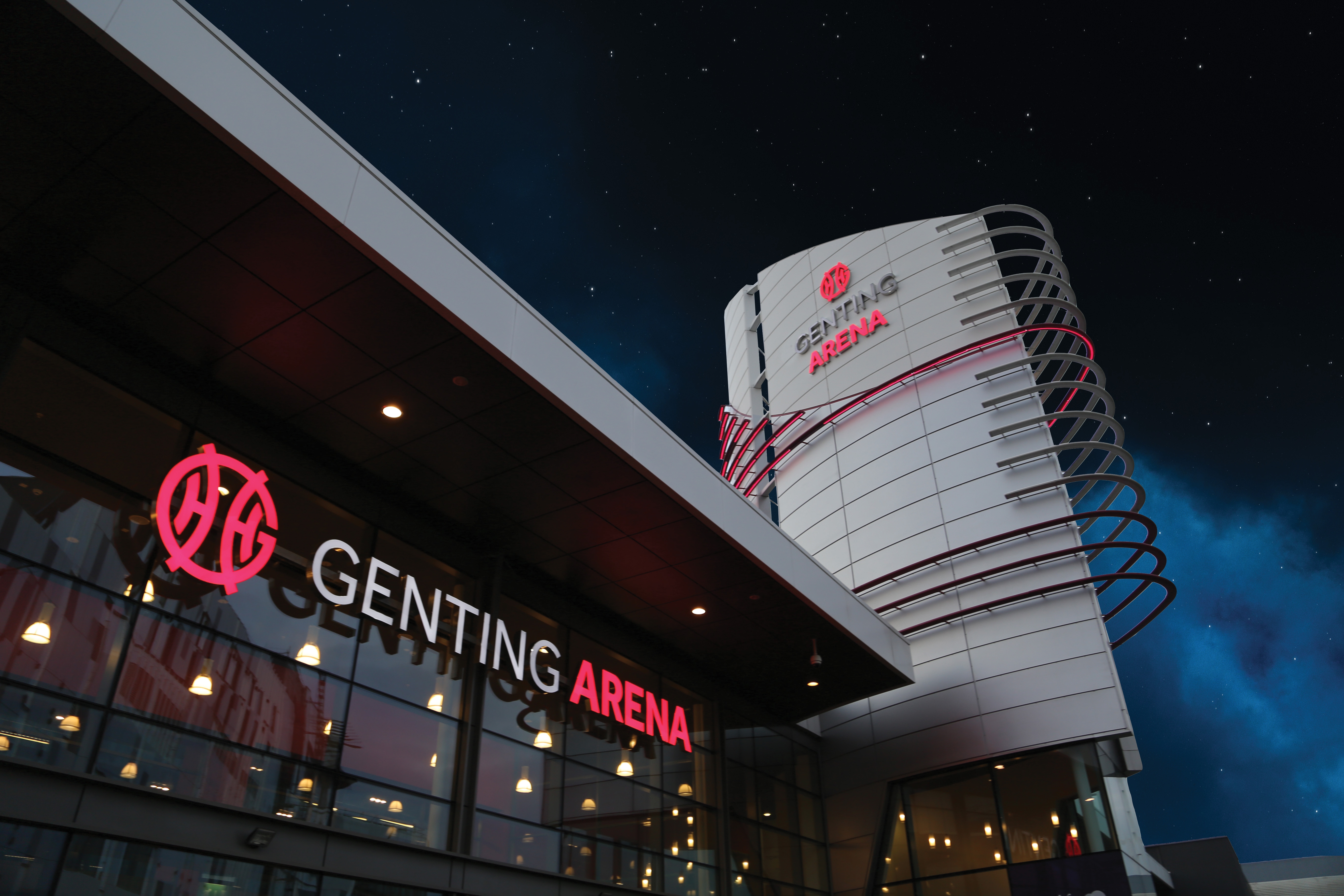 The Genting Arena continues to invest in its facilities for artists and productions, having finalised its new backstage extension.

The extended L-shaped backstage area now provides extra storage space for productions. Having previously only had one vehicle access door, the 710sqm space now incorporates three, which also allows for easier and quicker production access.
Two new production offices have also been built at the Genting Arena – part of the NEC Group’s portfolio of world-class facilities – plus a new artist smoking area, which has utilised space to the rear of the dressing rooms. 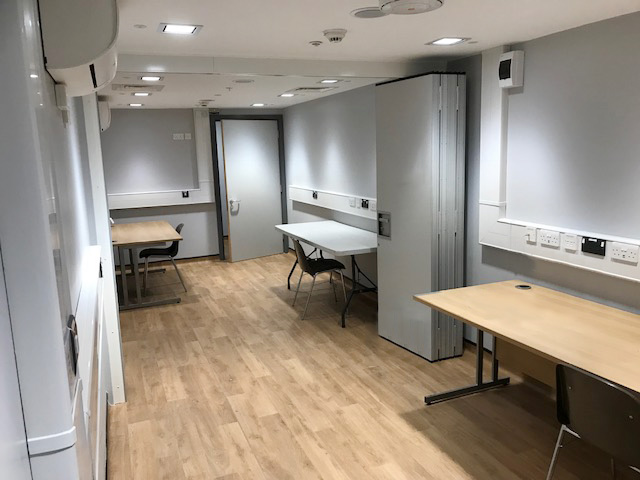 One of the two new production offices at the Genting Arena

In addition, the crew catering kitchen has been extended to allow for greater storage and preparation space.
Metallica, The Killers and Phil Collins’ production teams have already benefitted from the improved facilities, with Lady Gaga, The Script and Paul Weller, just some of those set to use them in the coming months.
Genting Arena Operations Manager, Emma Ball, said:

This extension is our latest initiative to further strengthen our offering for events and improve the experience for our promoters.  With usability firmly in mind, the new additions ensure our facilities are some of the best in the business. This teamed with the Arena’s fantastic location means we can continue to deliver a world-class service and attract the world’s top events to Birmingham.

NB: We will be bringing you an interview with The NEC Group’s Guy Dunstan, General Manager for the Genting Arena and Arena Birmingham, in the coming days, so watch this space!