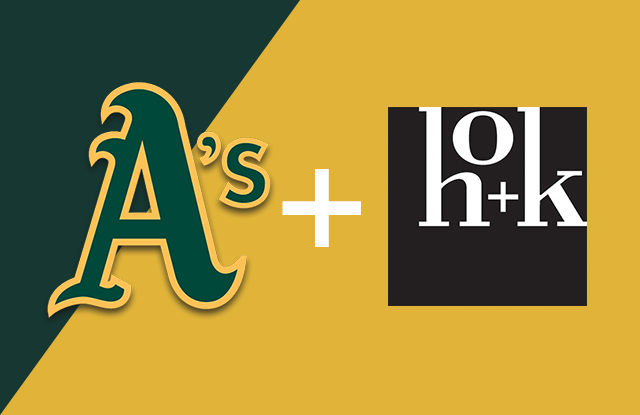 Sasaki, Snøhetta and Oakland-based Studio T-Square will lead master planning and urban design efforts, and will assist MLB’s Oakland Athletics (A’s) in a robust community engagement process. HOK and Snøhetta will collaborate on design of the new ballpark and its interface with the master plan.

The ballpark and ancillary development will be privately financed by the Oakland A’s and the team’s ownership group.

Our goal is to create the best ballpark experience for our fans, players and community. It is critical for our ballpark to truly integrate into the fabric of Oakland. All of the firms are industry leaders and have reputations for leading award-winning, transformative and cutting-edge projects. We look forward to working with them to develop a project that works for our entire community.

The new ballpark is a transformational opportunity for the City of Oakland and the A’s to create an architectural icon and completely reimagine the fan experience. We’re looking forward to collaborating with the A’s and our design partners to create an imaginative, amenity-rich and enduring community asset.

We are thrilled to have the opportunity to work with the A’s, the City of Oakland and its residents to create a vibrant, urban ballpark district. The ballpark itself is just one piece of the puzzle. We’re also eager to find ways for this investment to catalyze other opportunities that support the goals of the existing community, in a way that is totally unique and authentic to Oakland. A key component to making this project a success will be an active and meaningful engagement with A’s fans as well as with the broad and incredibly diverse community of Oakland. We want the ballpark to be a great place not only for baseball, but also for the community and the environment.

The ballpark will be located on a site that currently includes commercial warehouses, parking lots, and administrative offices for the Peralta Community College District. Renderings of the ballpark’s exact footprint will be developed following input from the community as part of the design process. 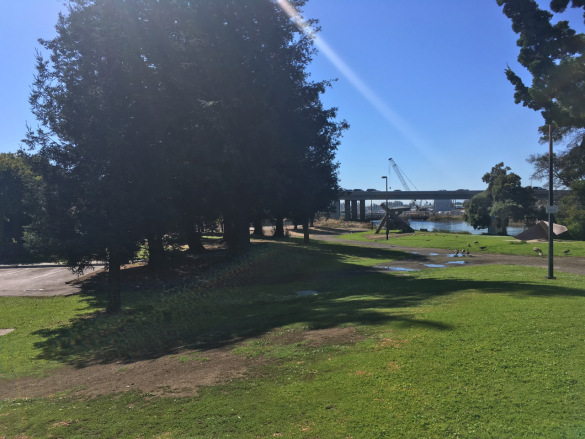 With its new home closer to downtown Oakland, the project will reinvigorate the relationship between the A’s and the city as a new kind of ballpark that acts as a center for sport, wellness and culture. We look forward to working with the team and the residents of Oakland to create a vision that will not only continue the rich legacy of the A’s, but also strengthen communities, foster healthy habitat and build a vibrant new cultural heart for the city.

Studio T-Square is thrilled to be the Oakland design partner. As part of this community, we are excited about the Oakland A’s’ vision and commitment to creating a world-class ballpark and development that will bring further revitalization to downtown Oakland. Our design mission is simply to bring the A’s’ motto—‘Rooted in Oakland’—to reality by featuring the history, legacy and winning tradition of our beloved Oakland A’s and proudly celebrate and display the cultural diversity, community pride, true grit and natural beauty of Oaktown.

In relation to when the initial designs will be available, the team’s website states:

In order to design an “authentically Oakland” ballpark, we are establishing an authentic community planning process. Over the next nine to 12 months, we will continue to engage stakeholders at all levels. This process starts with Peralta, Laney, and immediate neighbors in Chinatown and Eastlake/San Antonio.

We’ve put together a world-class urban planning and design team that will lead community meetings beginning this fall to set project principles and identify key opportunities and challenges. The project will evolve to reflect the input we receive and ensure that we are meeting our common goals. We have already begun preparations for the planning process, but we know that a successful plan will be built on input from the community, collaboration and shared values for Laney and the surrounding community.

For more information on the development, go to: http://oaklandballpark.com/ 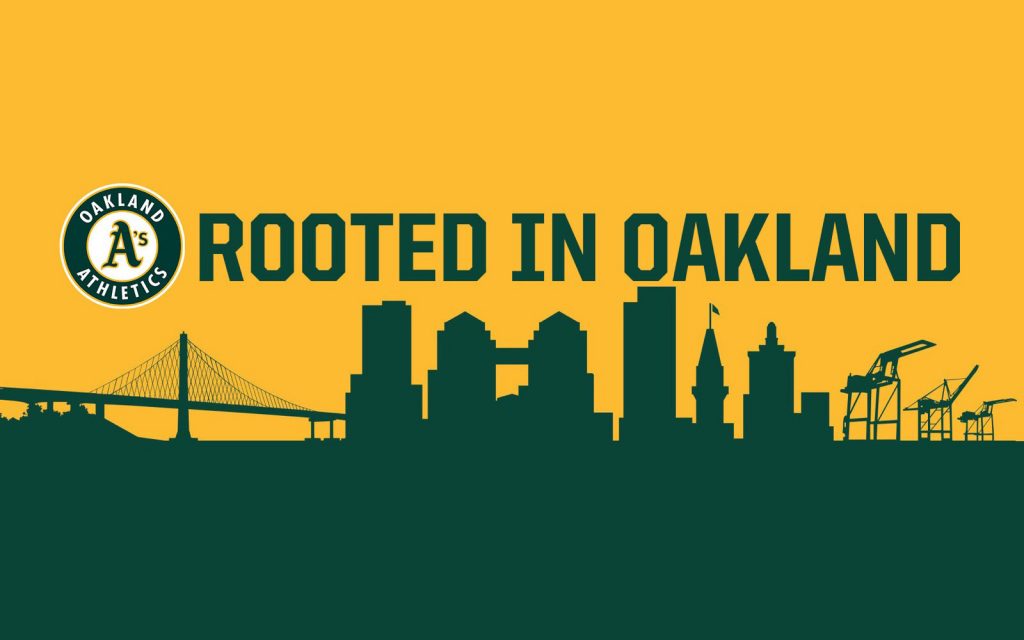