DESTINATION DUBLIN: ESSMA Summit 2018 set to be biggest yet 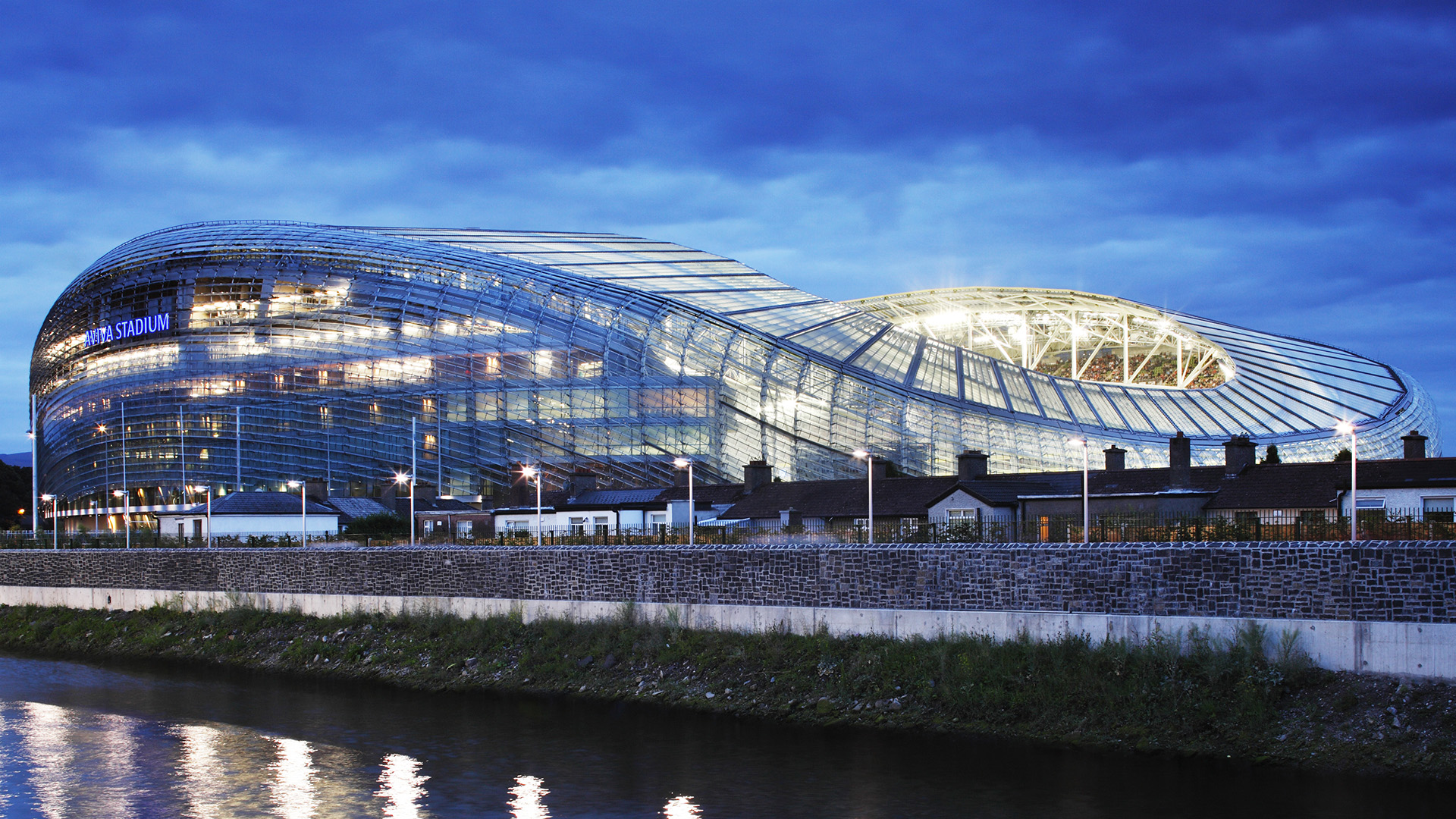 ESSMA’s flagship annual Summit aims to bring together the associations members to discuss the hot topics and latest trends in the stadium industry, all underpinned by inspiring keynote sessions.

The ESSMA Summit is the marquee event of the year and offers a wide range of world-class workshops, exclusive stadium tours and high-level networking opportunities.

If you are in the stadium sector, then the ESSMA Summit – the industry event of the year – needs to be in your diary. Over 350 participants from over 29 countries participate in this unrivalled gathering of industry professionals.

The ESSMA Summit 2018 will be held at the iconic Aviva Stadium, the 50,000-seat shared home of the Irish Rugby Football Union (IRFU) and the Football Association of Ireland (FAI), from January 16-17, 2018.

Aviva Stadium is Ireland’s first and only UEFA Elite Stadium and was host to the 2011 Europa League Final. The stadium has won a number of awards including RIAI and RIBA. Since opening in May 2010, over 1.8 million ticketed visitors have passed through the turnstiles for rugby, soccer and concerts. 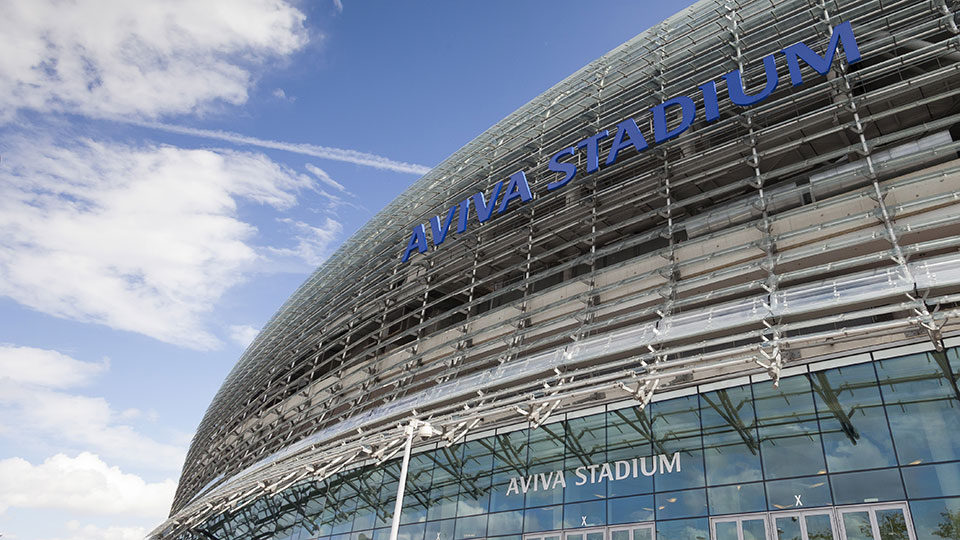 And in regards to the 2018 Summit’s host venue, Aviva Stadium, he added:

What you see is what you get: a wonderful stadium, home to Irish football and Irish rugby. It hosts about 20 events a year, so it is a heavily used stadium. We are really happy that we have such a venue, which has a capacity of 50,000, and we are looking forward to hosting the ESSMA Summit here.

Dublin, and indeed the country as a whole, is a hotbed of sporting venue developments, with Ireland still very much in the running to host the Rugby World Cup 2023, alongside rival bidders France and South Africa, with World Rugby set to vote on the host nation on November 15. The country boasts some world-class stadia, including Croke Park Stadium, the 80,000-plus-seat home to the GAA.

In addition, UEFA has chosen Dublin to host the the draw for the 2020 European Championship (UEFA EURO 2020) qualifying groups. The draw will be held on December 2, 2018, in the Dublin Convention & Conference Centre (DCCC), which is fully equipped to deliver UEFA’s list of requirements.

The EURO 2020 tournament will be the 60th anniversary of UEFA’s prestigious competition. For the first time, games will be taking place in 13 cities across Europe, which makes this edition unique.

The 60th anniversary of the EURO’s will be a wonderful sporting occasion eagerly anticipated by all supporters. Dublin City Council is particularly proud to have played its part in securing Dublin as a host city for the matches and the EURO 2020 qualifying draw.

Furthermore, Dublin will host three group matches and a round 16 match at the Aviva Stadium.

Early Bird tickets for the ESSMA Summit 2018 are still available, so make sure to secure yours online today at: https://essmasummit.eu/ticket-options

The European Club Association (ECA) is the sole, independent body directly representing football clubs at European level. The main objective is to safeguard and promote the clubs’ interests on European club football matters and to maintain a high level involvement in the decision-making process of the game’s governing bodies. Furthermore, ECA provides to its member clubs a platform for knowledge-sharing, information and services.

ESSMA is built around three pillars: events, business intelligence, and strategic support. The Association offers an inspirational range of events for members to connect, learn and evolve with other like-minded professionals. Carefully designed workshops and tours along with the Association’s flagship Annual Summit stimulate knowledge-sharing while adding value.

ESSMA carefully collects a wide range of data from its vast stadium network. It provides members with up-to-date, easy to understand data, analysing actual stadium development projects. ESSMA conducts valuable case studies to share best-practice guidelines and insights from its experienced membership-base. Thanks to its Stadium In Construction database, it can also offer an extensive overview of the industry, along with in-depth analysis of specific projects.

ESSMA aims to offer the right strategic support for every member. Whether it’s providing professional film solutions for events or helping with a bespoke communication strategy, ESSMA is there to help.

To get a quick, relevant and detailed response from industry experts to stadium related queries, ESSMA developed the Ask ESSMA service. A practical and educational program, ESSMA’s Join the ‘X’ Manager gives stadium professionals the unique opportunity to experience match-day preparations with other stadium management professionals to help increase their management knowledge and practical experience.

For further information on the ESSMA Summit, click here.

For further information on ESSMA, check out their SVB Directory listing by clicking here.

Sports Venue Business (SVB) is proud to be an Official Media Partner for ESSMA and its members.