The GAA to partner with PSE in Australia 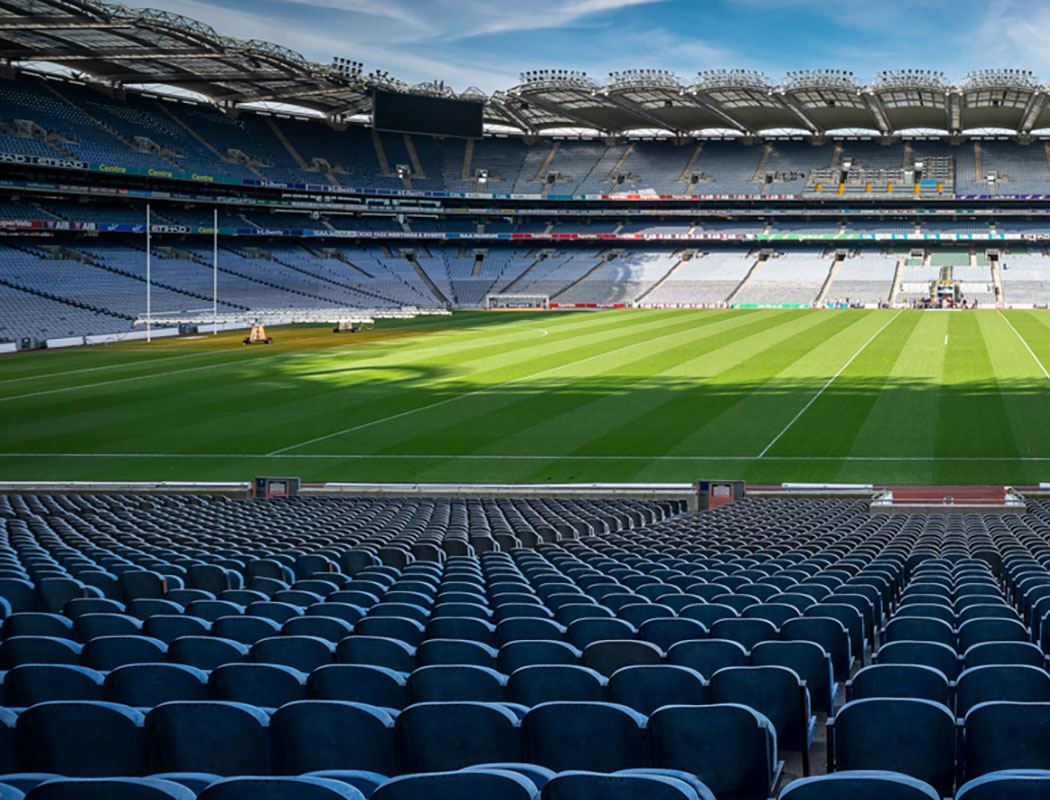 Following the recent announcement by the President of Ireland, Michael D Higgins, that the Gaelic Athletic Association (GAA) will send two senior inter-county hurling teams to Australia to compete in an official fixture in November 2018, the GAA has announced it has entered into a joint venture with Australian-based event management specialists PSE Ltd to manage and promote the event.

This is a first for hurling and a wonderful chance to promote and expand the game on an international stage. We are delighted to have a partner in PSE that has the experience and local knowledge required to successfully deliver such an important undertaking in Australia.

The GAA is one of the oldest and most recognisable governing bodies in world sport. We are privileged and honoured to have entered into this partnership, PSE’s first since the business was launched earlier this month.

More details will be announced in mid-November when the event is officially launched.

• Founded on 1 November 1884, it is part of the Irish consciousness and plays an influential role in Irish society that extends far beyond the basic aim of promoting Gaelic games
• The GAA today promotes Gaelic games such as Hurling, Football, Handball and Rounders and works with sister organisations to promote Ladies Football and Camogie, the ladies’ version of Hurling
• The GAA also promotes Irish music, song and dance and the Irish language as part of its objectives
• The GAA has remained an amateur Association since its founding. Players, even at the highest level, do not receive payment for playing and the volunteer ethos remains one of the most important aspects of the GAA
• Regional and club units are well established in Australia as well as the USA, United Kingdom, China, Canada, mainland Europe and many other parts of the world

Paul Sergeant Events (PSE) is a Melbourne based events business:

• PSE specialises in securing and promoting niche events in Australia and offers advisory services to fringe sports, events and venues around the world
• PSE was launched at the beginning of October
• The PSE team has been involved in the management and/or promotion of over 10,000 major sports and entertainment events over the past 35 years

Make sure to watch SVB’s interview with the GAA’s Commercial Director and Croke Park Stadium Director, Peter McKenna. Simply click on the video below. 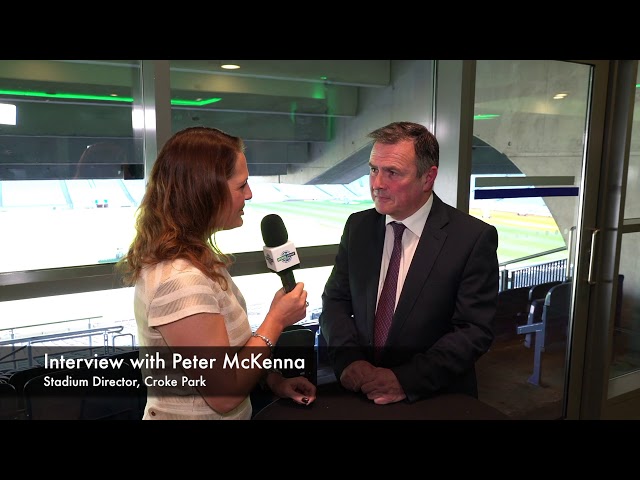 Main image (top): Croke Park – the home of the GAA – is one of Europe’s largest stadia and is Ireland’s biggest with a capacity of 82,300. Image, courtesy: The GAA