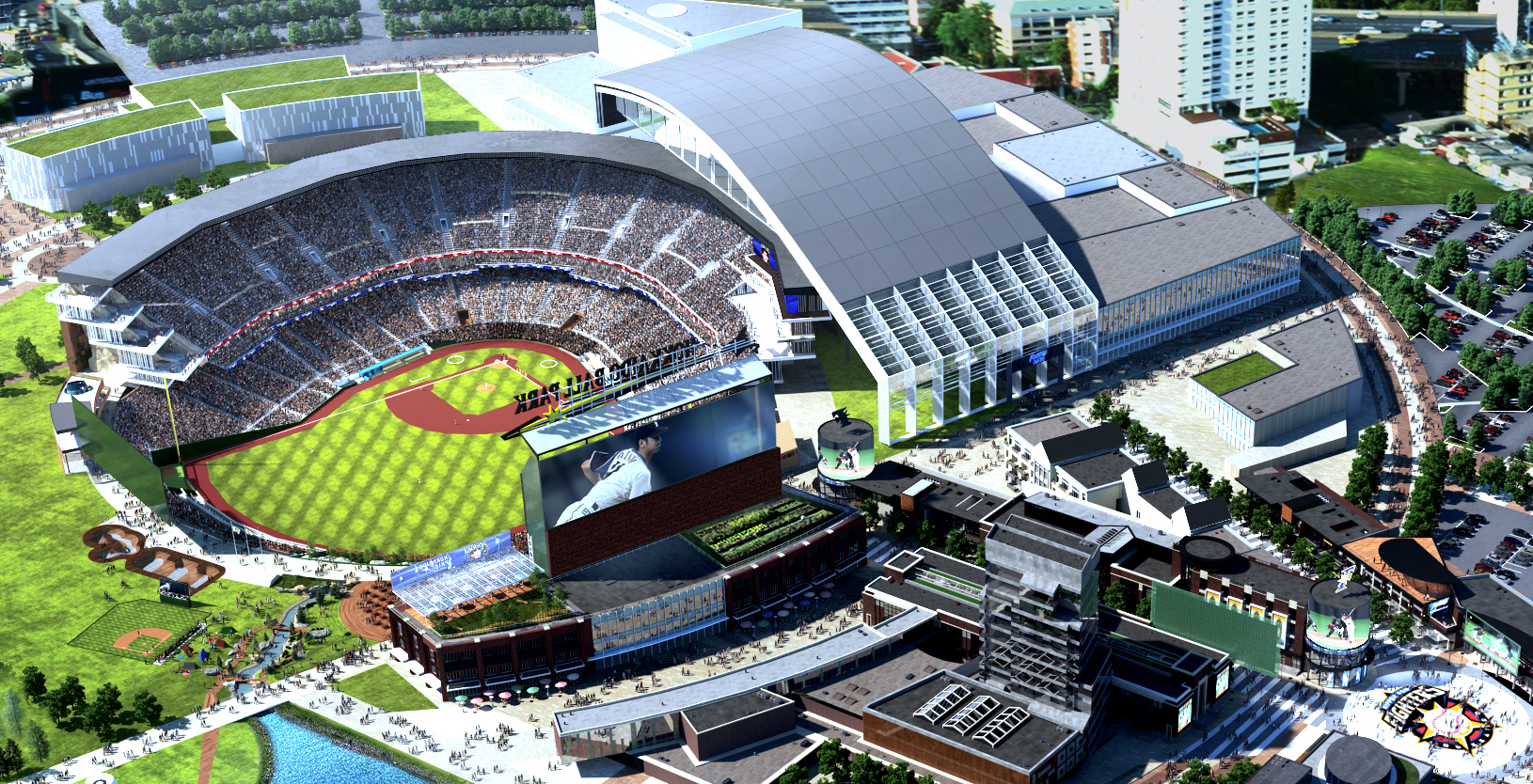 Leading international sports architecture firm, Populous, has confirmed the official opening of a new office in Tokyo, Japan, which ensures an expanded global presence. With a global footprint of fifteen offices worldwide, the new office marks the practice’s sixth in the Asia-Pacific region.

Populous’ reach, as one the world’s largest architecture practices, is now more than 500 employees around the globe.

Japan offers a wealth of opportunity – strong culture, burgeoning sports scene, global tourist destination. The world’s stage will shine its light here soon and we welcome an opportunity to share with Japanese community our design and event overlay expertise.

Populous has been working with the Tokyo Olympic and Paralympic Organizing Committee (Tokyo 2020) since 2015 to advise them on the planning and design for all competition venues and several major non-competition venues. In providing overlay consultancy for the 2020 Olympic Games, Populous’ role is to ensure each venue and its surrounding context will comply with criteria mandated by the International Olympic Committee (IOC) and International Federations.

Our work to date has been focused on how to create a venue master plan that fits within the highly complex urban context of Tokyo as it relates to a multi-layered system of transportation, security, open space, credentialed access, services and the overall experience for all spectators and fans. This global expertise Populous brings to large-scale events and venues will make the 2020 Games a spectacular event.

Additionally, Populous has been working with the Hokkaido Nippon-Ham Fighters in their quest for a new ballpark. Renderings for that plan were recently released to the public and look to become the number one ballpark in Asia that maximises players’ performance on the field and international competitiveness within a mixed-use entertainment district.

The mission of the Hokkaido Nippon-Ham Fighters project is in line with its five CSR material issues, Nipponham Group values the statement “supporting mental and physical well-being through food and sport” in order to contribute to making healthy bodies and minds. The Fighters prize communication with fans and are actively engaged in developing various community events and offering solutions to social issues in order to achieve a goal of building a “Sports Community” in Hokkaido. Nipponham Group will continue to take on a challenge to deliver added value to the community through ballpark-centered urban development in cooperation with various stakeholders such as local governments, corporations and fans.

NH Foods and the Fighters will develop a ballpark that promotes public health through food and sports, and fosters pride and affection toward Hokkaido.

I’m very pleased that we were able to take a first step to our grand dream since I would assume there have been a lot of challenges to overcome until today. We would appreciate a continuous support from fans since we will need to think out of the box to achieve our ambition. I’m very thrilled with this endeavour and we will compete as hard as possible to deserve it. 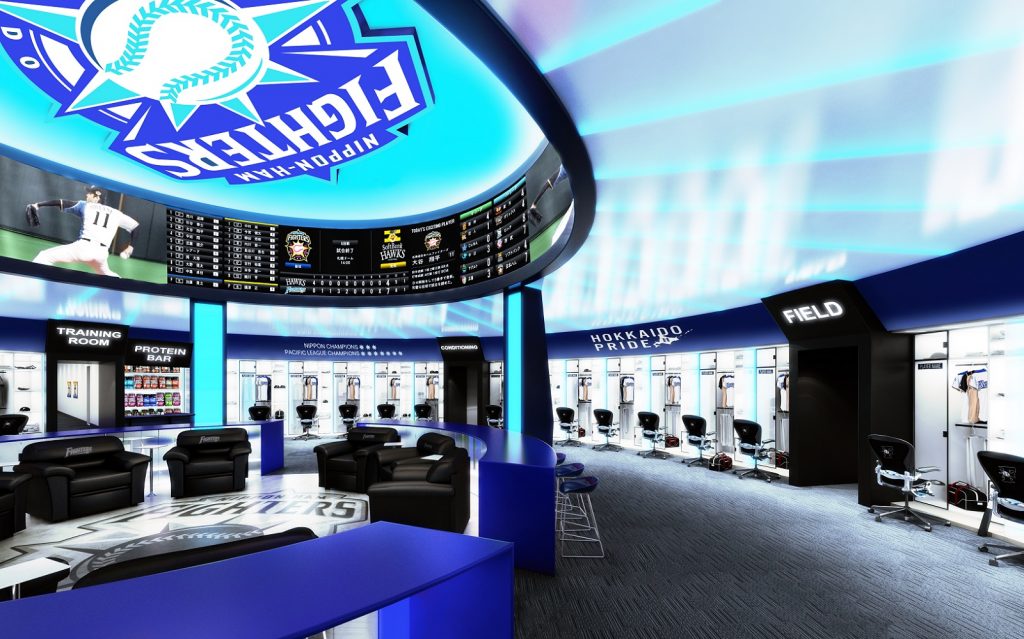