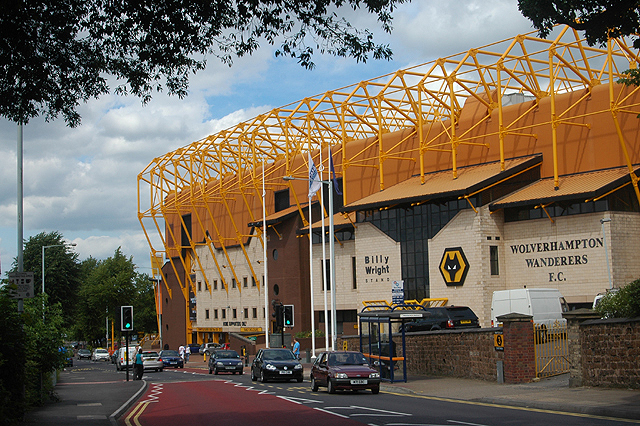 Wolverhampton Wanderers (‘Wolves’) have confirmed that the club is to introduce new measures on matchdays to improve pedestrian safety around Molineux stadium.

In light of recent terror attacks nationally and internationally, The City of Wolverhampton Council voted on Wednesday evening to bring in a series of measures across the city to reduce the risks of vehicle attacks, including the installation of security barrier systems at different locations around Molineux.

These barriers will enable the Club to implement road closures to improve pedestrian safety with supporters arriving at – and leaving – the stadium on a matchday.

The process of improving safety began at the start of the season, with the closure of several car parks at Molineux to allow pedestrians a safe passage from the stadium. But discussions around road closures and increased counter-terrorism measures have been taking place for some considerable time. A number of authorities, including the Sports Ground Safety Authority (SGSA), the Police and Counter Terrorism authorities, have been advising soccer clubs and local authorities to assess the threat posed by possible vehicle attacks on matchdays.

Wolves, who already work very closely with the club’s West Midlands Police Counter Terrorism Security Advisor, have previously had a full survey carried out which highlighted areas of particular concern regarding pedestrian safety at Molineux.

More recently a working party, consisting of representatives of the club, City of Wolverhampton Council and West Midlands Police, was formed to consider the matter and agreed that it was necessary to implement new measures to reduce the risks from vehicles to pedestrians on a matchday.

The installation of the new measures, to be funded by the Council, is set to take place at some time in 2018. Until that time, a series of temporary measures will be put in place before, during and after fixtures, starting in the very near future. The club will communicate the precise timings and details of the closures well in advance of the first fixture at which they will come into operation. 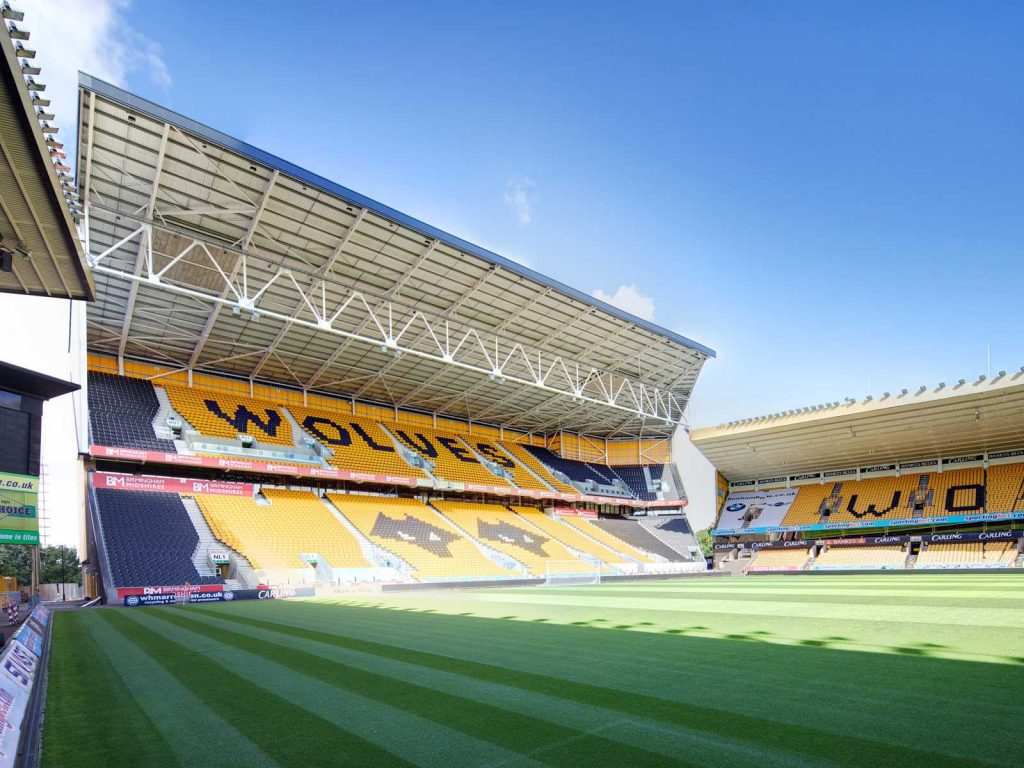 These measures are the result of discussions which have taken place over a long period of time, not just connected with Counter-Terrorism but also the general safety of pedestrians at Molineux on a matchday.

Myself, our Head of Operations Steve Sutton and Club Secretary, Matt Wild, have been in regular discussions with the Council, Police and other authorities to ensure that we continue to review our processes in order to make Molineux a safe place to come and watch football.

We understand and appreciate that these changes may cause some minor inconvenience to some supporters, but hopefully everyone understands the reasoning behind them for what will amount to a short spell of time before and after matches.

And the changes are being implemented with the safety and welfare of every supporter in mind.

We will continue to work on the precise nature of the timings and locations of the closures and will announce that information in due course, well in advance of the first fixture for which they are scheduled to be implemented, which is anticipated to be in the very near future.

We will also be communicating directly with supporters whom we know will be affected, as well as discussing any issues raised, at the next meeting of the Fans’ Parliament on Tuesday, October 3rd.

There is a requirement for consultation within the local community which will be led by the Council before any changes are implemented.

As mentioned, Wolves will issue a further update as and when the precise details of the new measures are confirmed.