This is a great endorsement by the UK Government of Birmingham’s credentials to host the Games and recognition of the city’s resolve to deliver a memorable event. We appreciate that it was a very close decision and that Liverpool pushed us all the way with a very compelling proposal. This is not the end of the journey and we look forward to working with the Government as it makes its final decision to support a UK Candidate City.

The regional support of the Midlands was a key determining factor and I want to thank all those regional agencies and organisations that have worked hard over the last six months to get us to this position. We will make the Commonwealth proud.

This week’s decision could see Birmingham enter the race as the UK’s city candidate, where it will be pitting itself against rival cities from Australia, Canada and Malaysia in the race to stage the 2022 Commonwealth Games, following the withdrawal of the original host city, Durban, earlier this year. Timescales to put together the bid, make decisions, and deliver the Games are therefore tighter than usual.

Commonwealth Federation judges picked Birmingham ahead of rival Liverpool, impressed by the city’s range of sporting facilities and infrastructure. The city will now work closely with the UK Government to firm its proposals ahead of the international contest.

A successful bid would see major investment ploughed into Birmingham, not only through upgraded sports venues, a brand new aquatics centre and training facilities, but also through new housing and transport schemes being brought forward.

About the Birmingham 2022 Bid

Sitting at the heart of the UK, and standing for the diversity of the Commonwealth, Birmingham is well positioned to attract people to the Games and to ensure that the benefits of hosting extend from the city and the region, to the UK, to the Commonwealth.

The list of sports below showcases all those that have been announced publicly so far.

Further support for Birmingham’s Bid can be found online at: www.birmingham2022.com/supporters 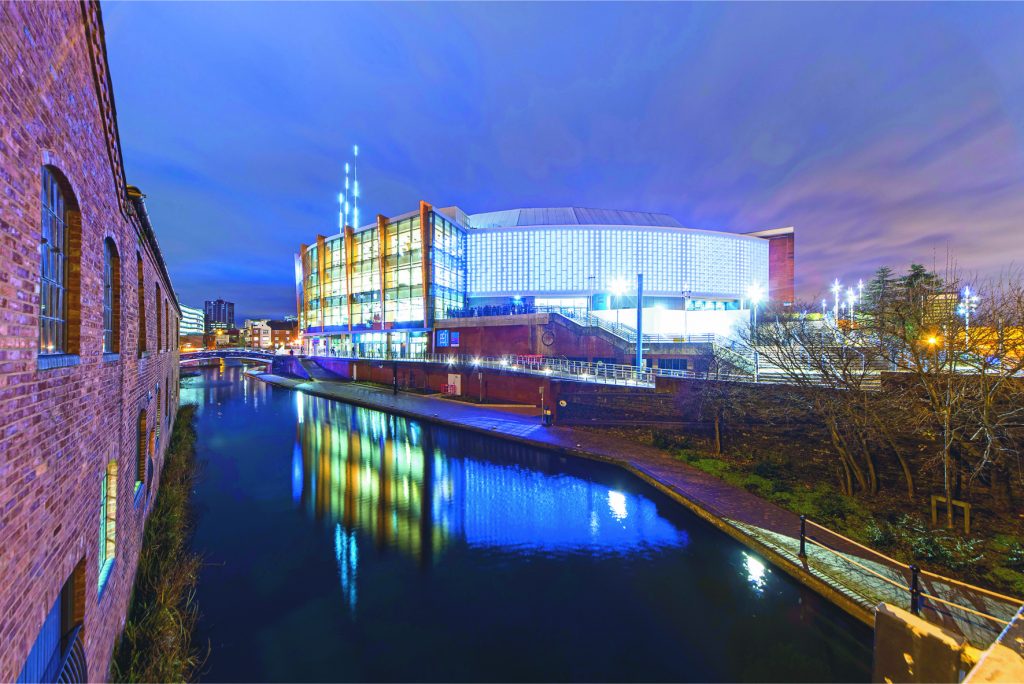