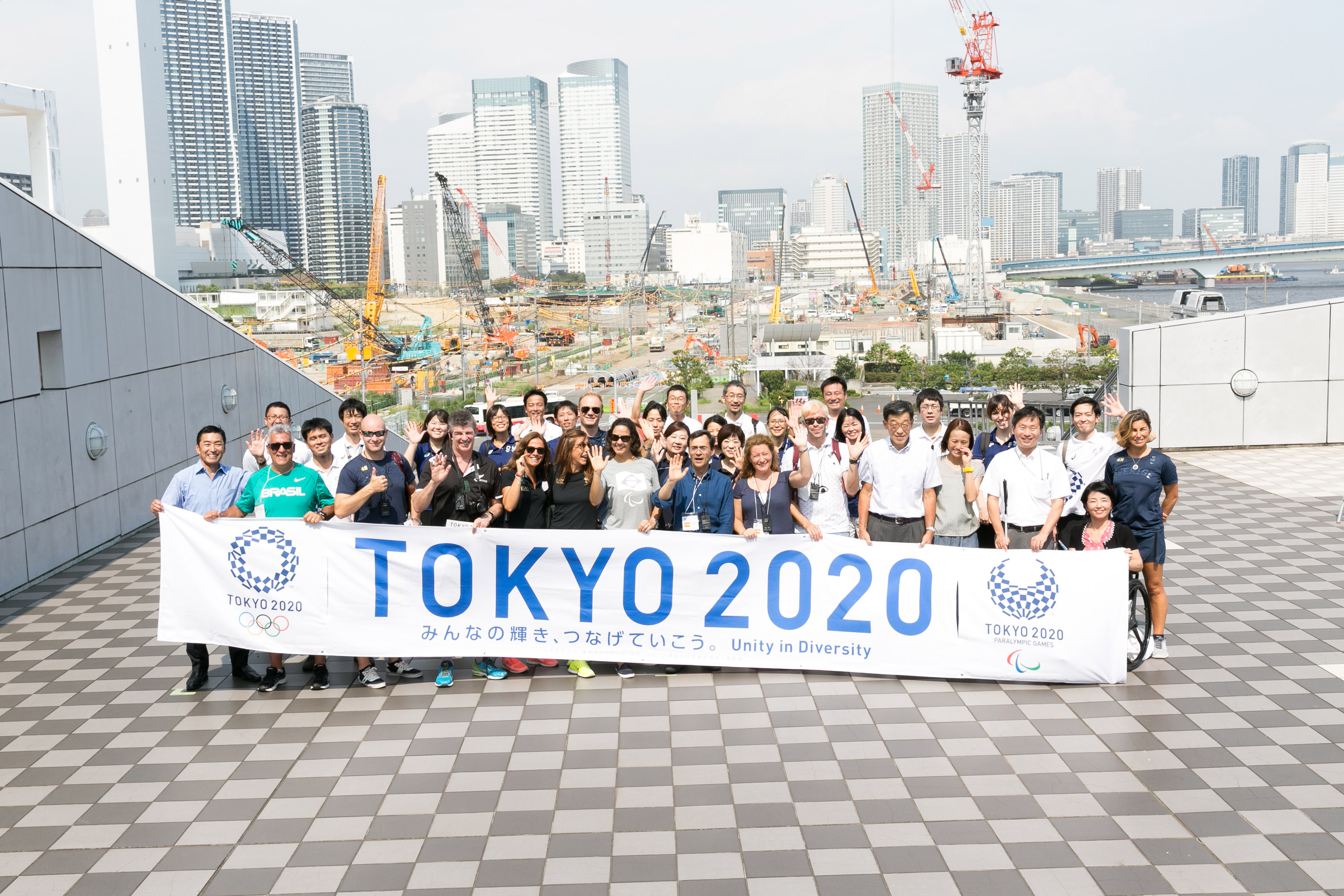 The Tokyo Organising Committee of the Olympic and Paralympic Games (Tokyo 2020) is currently hosting delegations from six National Paralympic Committees (NPCs) at its first NPC Open Day event, taking place this week in the Japanese capital.

With only just under three years until the Paralympic Games open in Tokyo, the visit is aimed at showcasing the progress made in preparations for the Games and ensuring that the best possible conditions will be made available for the athletes.

Fourteen NPC members from Brazil, Italy, Japan, New Zealand, Spain and Sweden are participating in the three-day visit. They joined meetings with representatives of several functional areas, including sport, accommodation & transport, and toured many of the Games’ venues, including the site of the Paralympic Village, the Odaiba Marine Park (Triathlon) and the Makuhari Messe (Sitting Volleyball, Wheelchair Fencing, Taekwondo, Goalball).

NPC and NOC visits are of key importance for Tokyo 2020, contributing as they do towards a constructive dialogue with the Olympic and Paralympic families and helping them take a truly athletes-first approach in every aspect of preparations for the Games.

During the site visits, representatives from the various NPCs commented positively on the preparations for the Tokyo 2020 Paralympic Games. 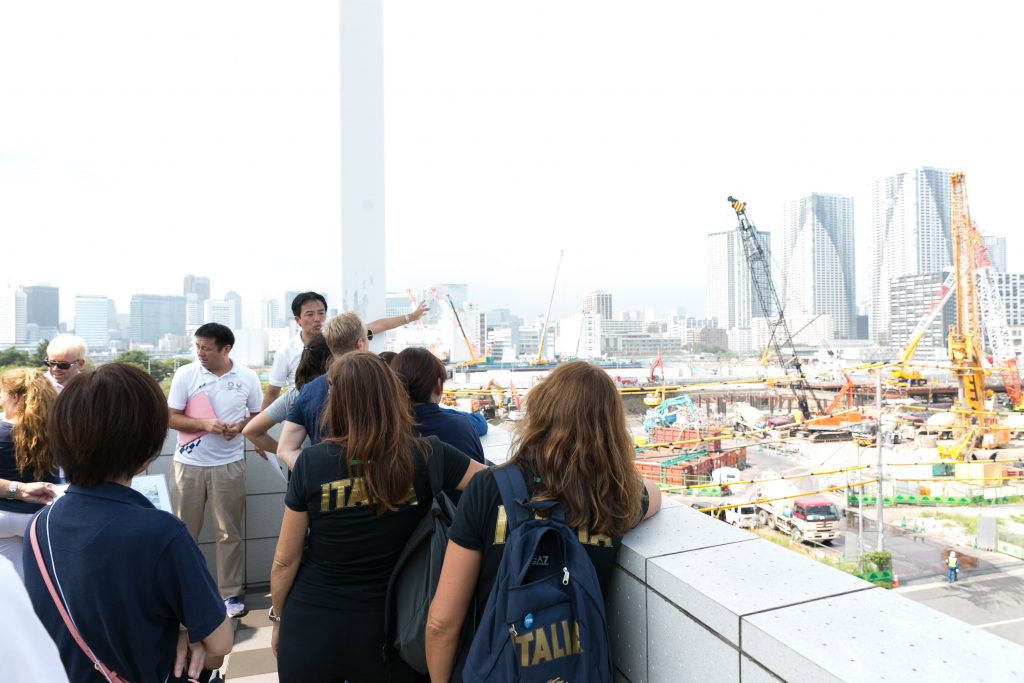 My strongest impression from this visit is that preparations are proceeding ahead of schedule. Another very good impression is the people involved in the preparations for the Games. They are really proactive and fast with the organisation of the Games. It’s good.

We are so lucky because Tokyo 2020 will deliver a great Games. Not only because of what we have seen here, but also because of Japan’s and the Japanese people culture, the way of working, the background they have, so we are sure without doubt we will enjoy a very good Games.

It’s been fascinating in terms of the progress, of the facilities that are being built but also the existing facilities. For example, badminton and wheelchair rugby are going to be held in an incredible stadium (editor’s note: Yoyogi National Stadium) that was built in the 1960s and it seems to be a world-class stadium still. From what we heard from the Committee, it seems they have got things well in hand and they are really open to feedback as well in terms of our learnings from previous Paralympic Games.

The next NPC Open Day event will be held at around the same time next year. 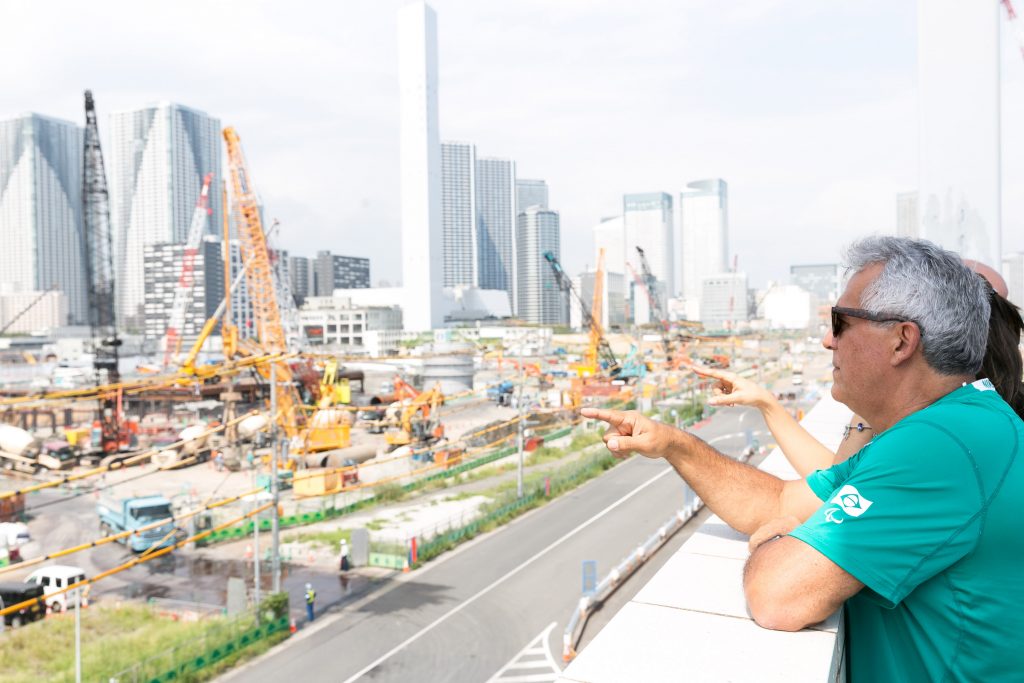