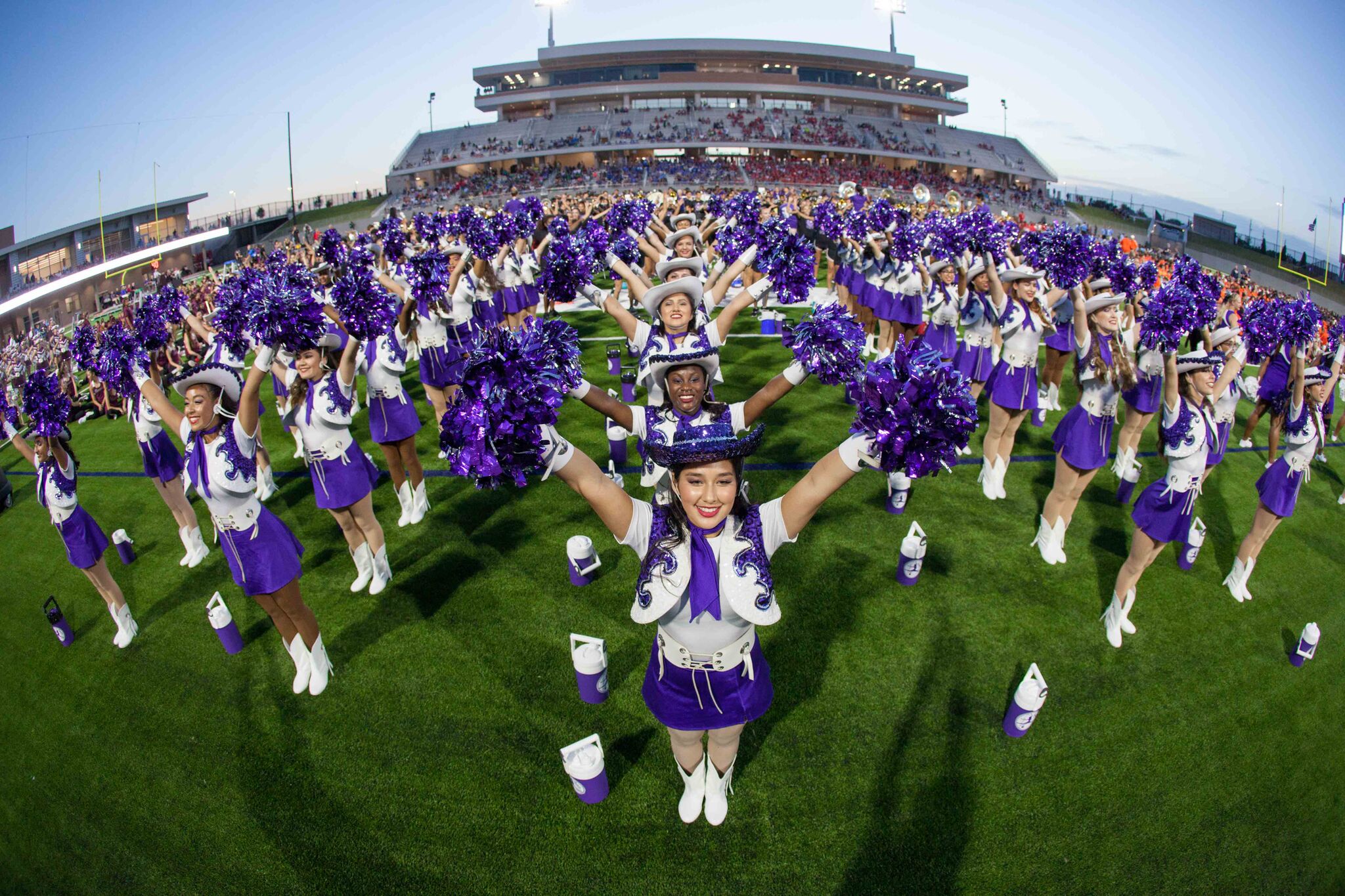 Special performances by all eight high school bands and choir directors resonated across the facility during the dedication ceremony, where countless attendees came to take part in a historical moment, not just for Katy ISD, but for the entire Katy community.

Legacy Stadium was approved by voters as part of the 2014 bond to provide Katy ISD students and its community with a state-of-the-art multipurpose second stadium.

The stadium will benefit the 77,000+ students currently enrolled in the District, as well as their families and other residents. It was part of a zero tax rate increase bond and will serve as an athletic and fine arts venue for Katy ISD schools.

The name, Legacy Stadium, was announced by a community-led naming committee, who selected the name to pay homage to the District’s history of excellence and tradition. 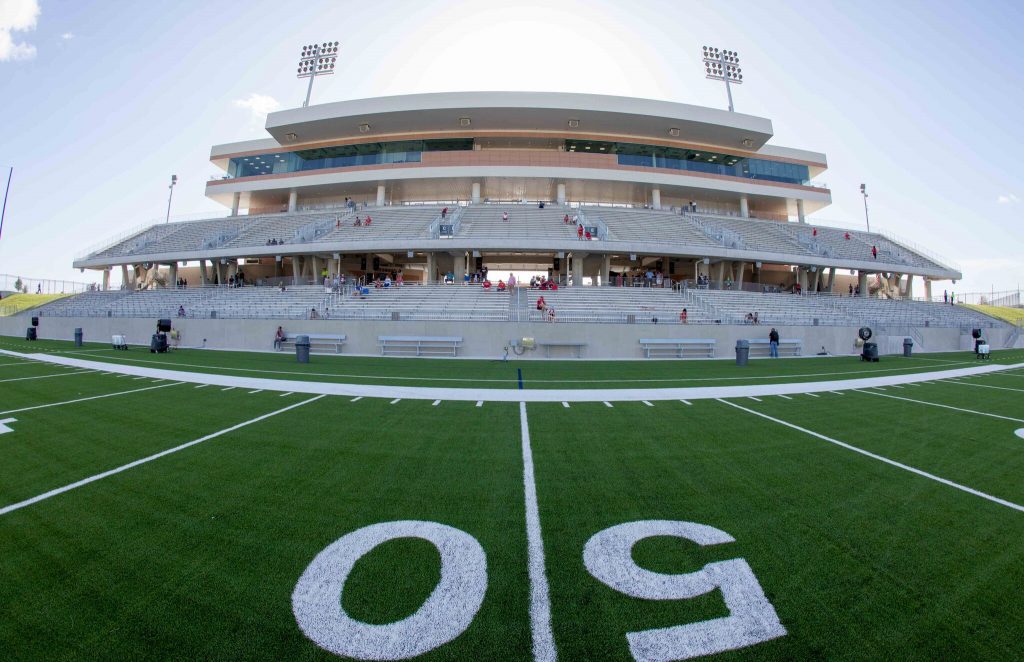 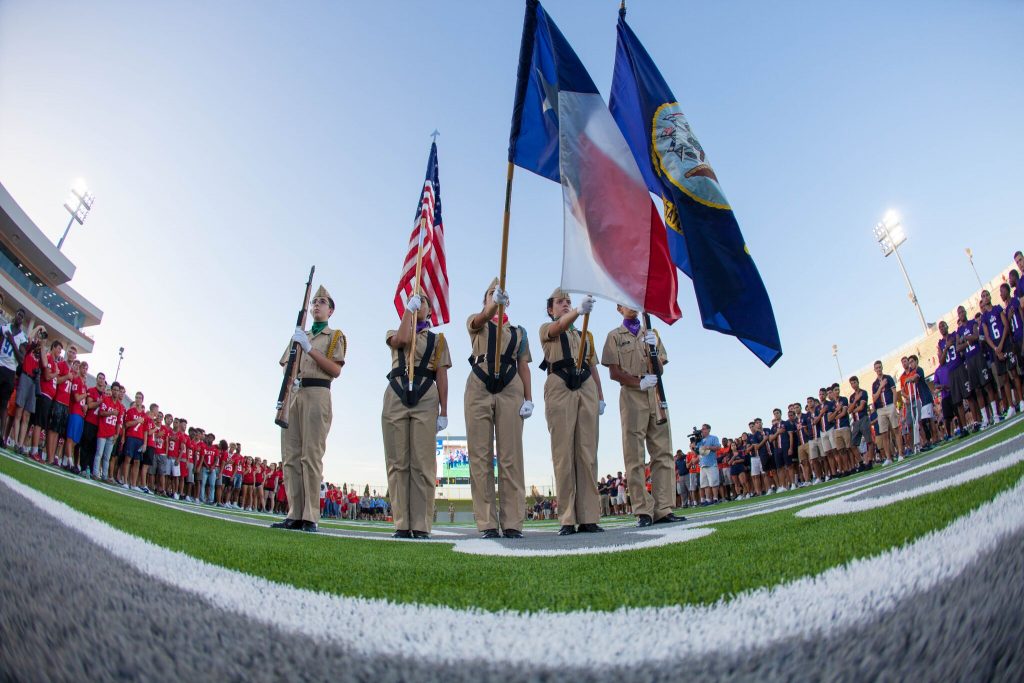