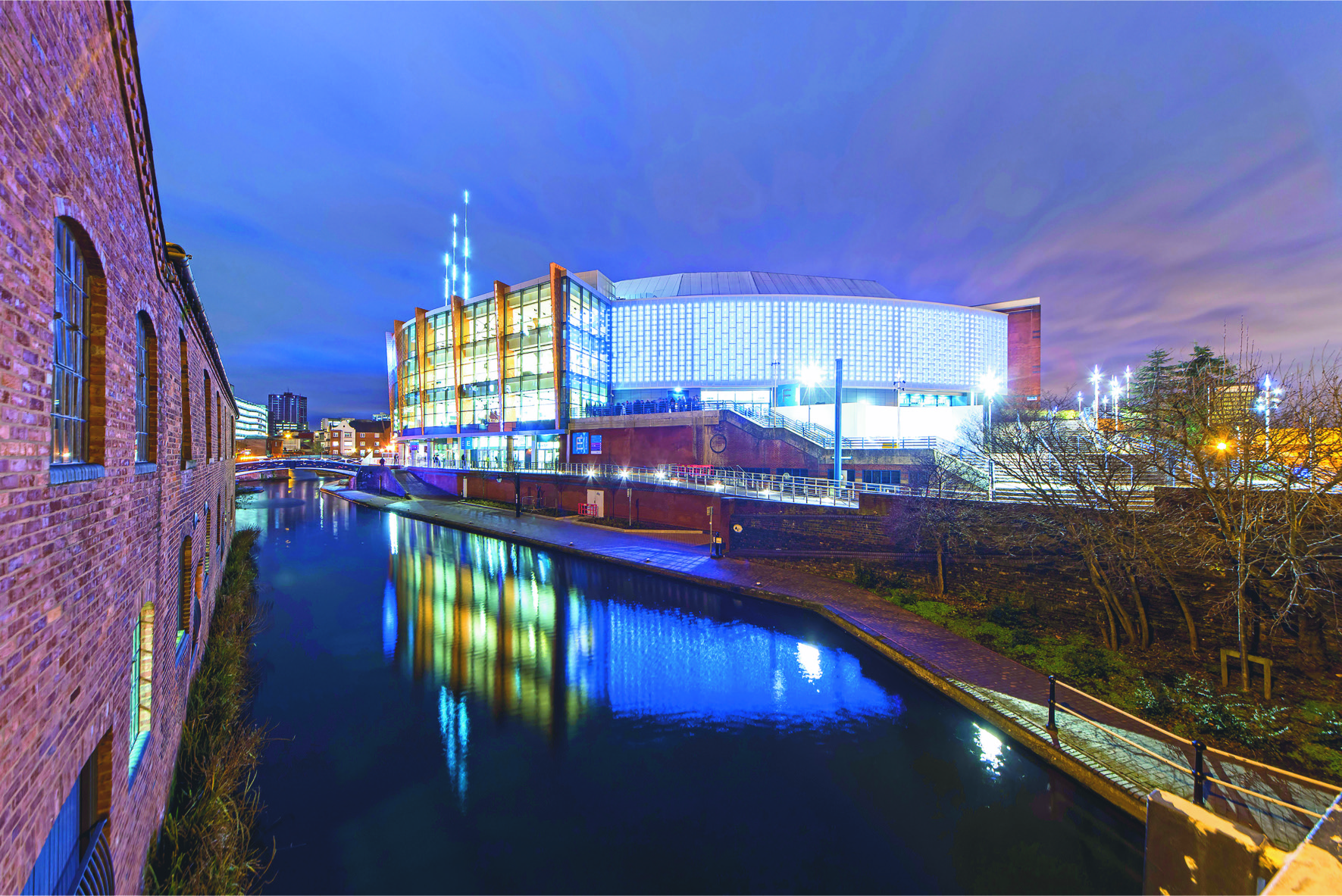 From September 1, 2017, the Barclaycard Arena in Birmingham will become ‘Arena Birmingham’ in a move to a brand that reflects the venue’s location.

Arena Birmingham will be in situ for the new event season, with the Nooran Sisters (9 Sept), John Legend (20 Sept) and The Australian Pink Floyd Show (30 Sept) scheduled to be amongst the first to perform under the new brand name.

Barclaycard, the multinational credit card and payment service provider, announced in 2016 that as part of a review of their sponsorship strategy across both Barclaycard and the broader Barclays Group, it planned to move away from long-term naming rights with the venue.

The Barclaycard Arena has been a resounding success since it launched with Michael Bublé in 2014 following a £26 million redevelopment. The award-winning venue has attracted world-class entertainment from Drake to Iron Maiden and Céline Dion, and has secured high profile international sports events from the Davis Cup in 2016, to the IAAF World Indoor Athletics Championships in 2018.

Much of what we have achieved is down to the support of Barclaycard who have been an excellent partner since 2012, but we are now entering another exciting era with Arena Birmingham, as it’s transformed into a destination in its own right within the city.

The construction of the LEGOLAND® Discovery Centre Birmingham is already underway, we are a principle venue of the Birmingham Commonwealth Games 2022 bid, and will be hosting a roster of great events throughout the rest of 2017/18.

The Arena has become one of the busiest large scale indoor sporting and entertainment venues in Europe, staging everything from sports events to concerts, entertainment spectaculars, business conferences and exhibitions, benefitting from its position at the heart of the UK. 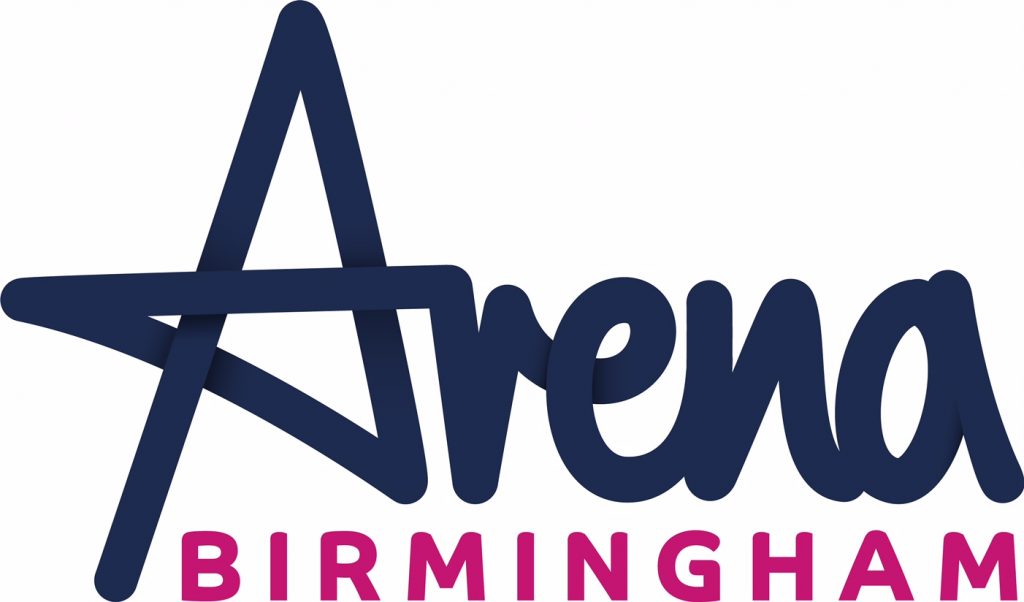 Sports Venue Business (SVB) will be bringing you an in-depth interview with a top industry executive from the NEC Group Arenas in the coming weeks. So watch this space!