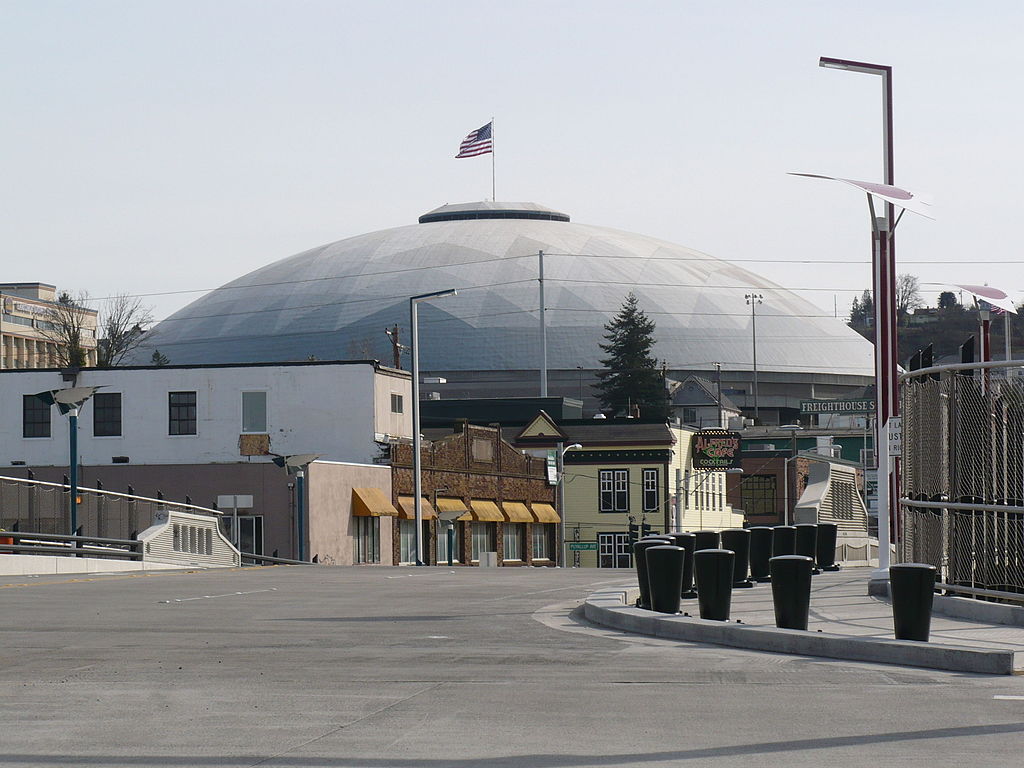 Tacoma Venues & Events and Ninkasi Brewing Company announced their new partnership this week with the creation of a concession branded by Ninkasi products. This concession stand is one of many enhancements in a large-scale renovation that will continue throughout 2018.

A rotating, seasonal selection of Ninkasi’s bestselling beers will be offered, including their Total Domination IPA and Pacific Rain Pale Ale. This is the first branded craft beer concession stand at the Dome and is available to guests 21+.

Jamie Floyd and Nikos Ridge founded Ninkasi Brewing Company in 2006 as a place for the local community to “come together over a pint.” In 2009, they were joined by musician, producer, and owner of Top Secret Records, James Book. Book established Ninkasi-sponsored music events such as the Last Band Standing competition and the Whiteaker Block Party, offering artists recording deals with Top Secret Records through these events.

Ninkasi has become known, not only for its dynamic beer selection, but for its cultivation of a musical community through partnerships with artists and venues. This partnership with the Tacoma Dome will continue to cement the Ninkasi relationship between artists and music fans.

The Tacoma Dome is an iconic symbol in the Tacoma area, established throughout the state as a hub for world-class concerts.

Kim Bedier, Director of Tacoma Venues & Events for the City of Tacoma, said:

We are thrilled to be partnering with Ninkasi Brewing Company. This relationship will provide Dome patrons with an authentic taste of the Pacific Northwest.

In addition to this concession stand, the City of Tacoma has committed US$21.3m in improvements to modernise the iconic Tacoma Dome, with the venue to undergo a major renovation in 2018, in which state-of-the-art telescopic seating will be installed, the exterior will be upgraded, and new restrooms will be added.

The Tacoma Dome has a history of hosting major concerts and other community events for more than 34 years.

Sports Venue Business (SVB) will be bringing you an in-depth interview with Kim Bedier, Director of Tacoma Venues & Events, in which she will be discussing the Tacoma Dome renovations, concession re-designs and enhancing the fan experience.

The development is projected to boost utilisation of the Greater Tacoma Convention Center, and generate substantial revenue through property, sales, B&O, utility and hotel-motel taxes. It is also projected to create approximately 1,000 construction jobs and 200 full-time hotel-related jobs. 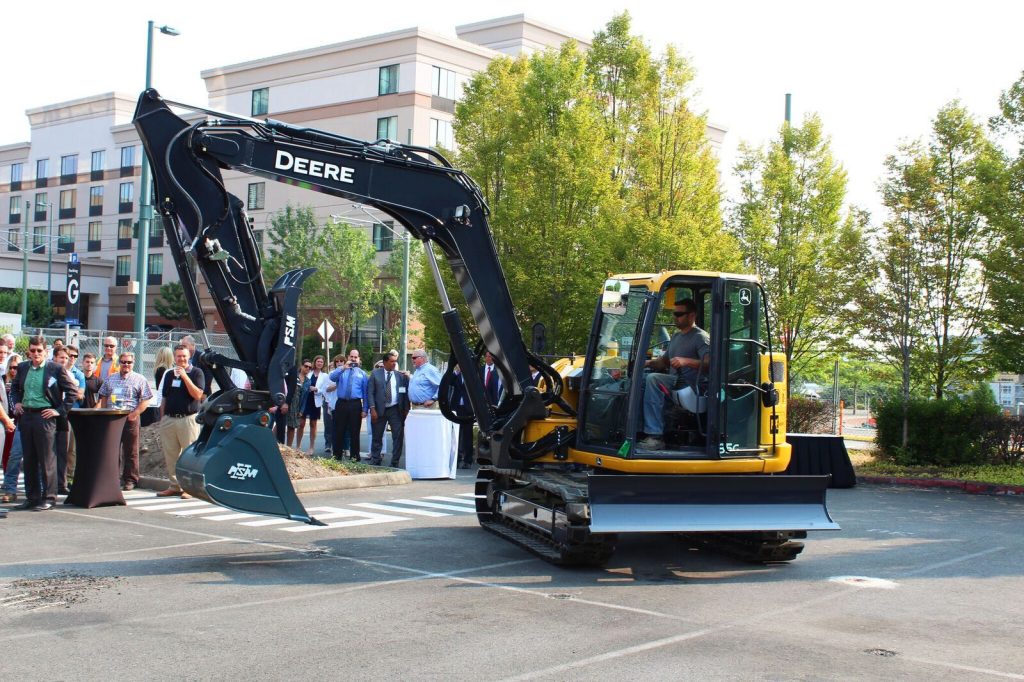 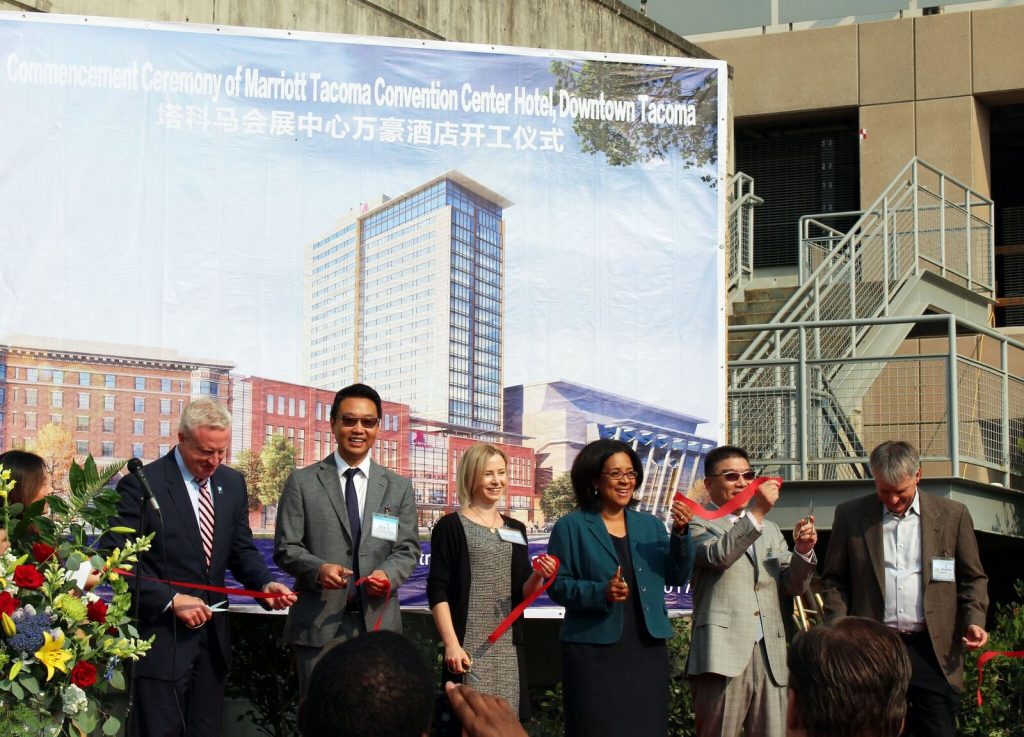