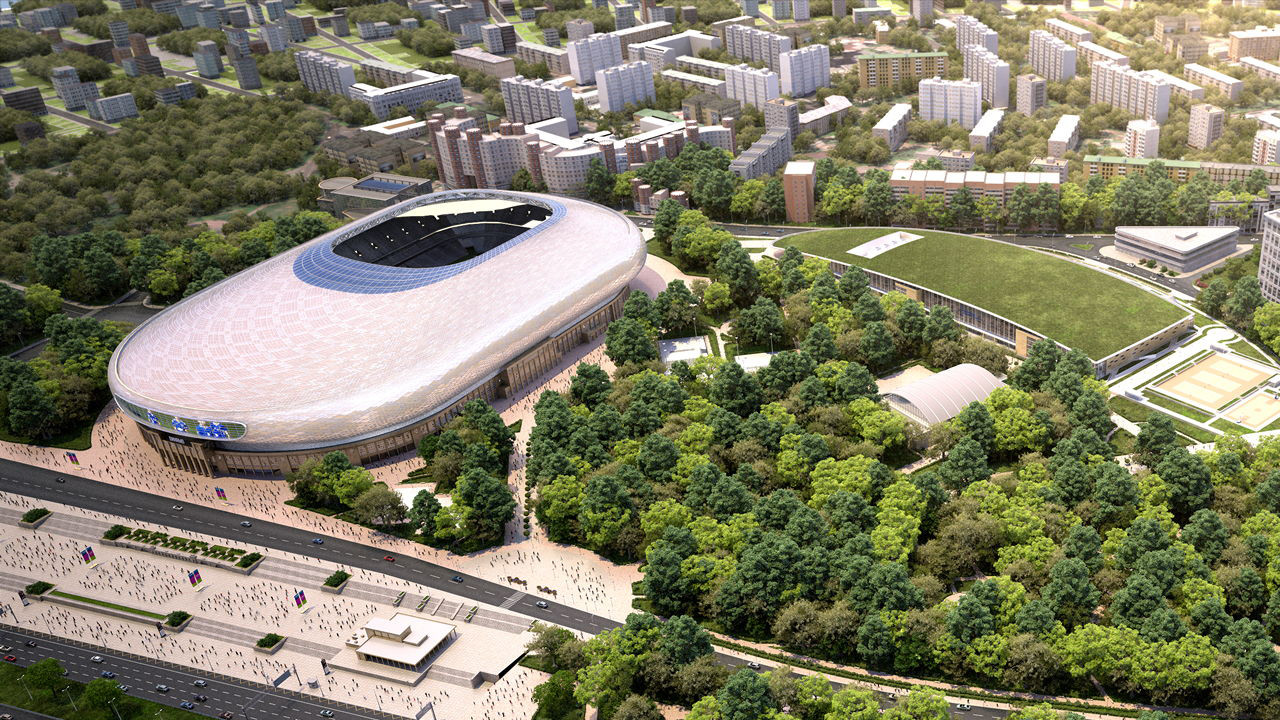 The visit allowed SC employees to observe and experience a major FIFA event, and benefit from knowledge sharing opportunities with the 2018 FIFA World Cup™ organisers.

The SC also took part in the ESSMA European Stadium Tour 2017, where delegates visited the Spartak Stadium (Otkritie Arena) in Moscow, which hosted the third-place play-off between Portugal and Mexico.

Day two included a trip to the 81,000-seater Luzhniki Stadium, also in Moscow, and venue for the 2018 FIFA World Cup™ final. It also previously hosted the 1980 Olympic Games and the 2008 UEFA Champions League final between Manchester United and Chelsea.

The visit provided valuable learning and knowledge sharing opportunities for our team to take back to Qatar. Russia is only a year away from hosting the World Cup and it was great to see the operational elements involved in hosting this tournament.

During the visits, SC employees shared information about Qatar’s legacy plans, including Generation Amazing, and gave updates on stadium progress. They also learned about Russia’s preparations, including infrastructure developments and sustainability projects.

Members of the SC’s Corporate Social Responsibility (CSR) Division also attended the Football for Hope Forum – FIFA’s flagship CSR programme and aims to deliver social programmes in communities across the world – in Kazan.