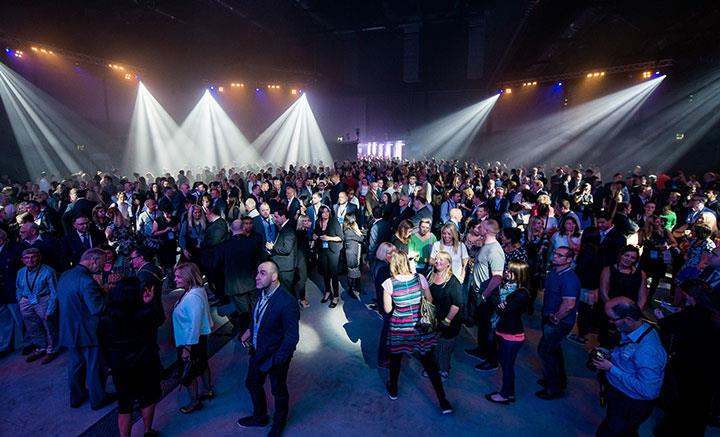 The exhibition centre will be transformed into Space by Echo Arena Liverpool for up to 7,000 people – almost twice the standing capacity at Echo Arena.

Visitors will be able to enjoy a variety of entertainment ranging from large gigs to dance to major sporting events in the 8,100sqm venue, which features three halls.

Since opening in 2015, Exhibition Centre Liverpool has been used for large exhibitions such as MCM Liverpool Comic Con and the International Business Festival as well as conferences including the Labour Party’s. It will now be transformed to enable the campus – the only purpose-built interconnected arena, convention and exhibition centre in Europe – to host even more live events. It will continue to host exhibitions, banqueting and conferences.

Space by Echo Arena Liverpool is the latest addition to our suite of live event layouts and complements Echo Arena, EchoTwo and The Auditorium Liverpool.

Using the halls either separately or in combination will enable us to host many more visitors all on one level – we currently host up to 3,600 people on the floor of the arena for gigs but this can now be almost doubled in Space by Echo Arena Liverpool.

This new configuration highlights the flexibility and versatility of our campus. We can comfortably host simultaneous events in Echo Arena, BT Convention Centre and Exhibition Centre Liverpool, ranging from entertainment to conferences to banqueting to exhibitions.

Exhibition Centre Liverpool is set to host Gary Numan this Thursday (July 27) followed by Brian Wilson presents Pet Sounds the following night (July 28) and an event is due to be announced later this week which will be the first to be held under the new brand, Space by Echo Arena Liverpool. 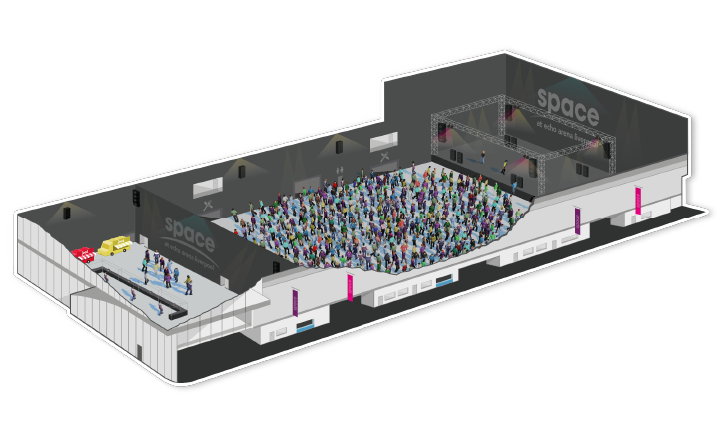