Agreement reached for USL team to compete at Cashman Field 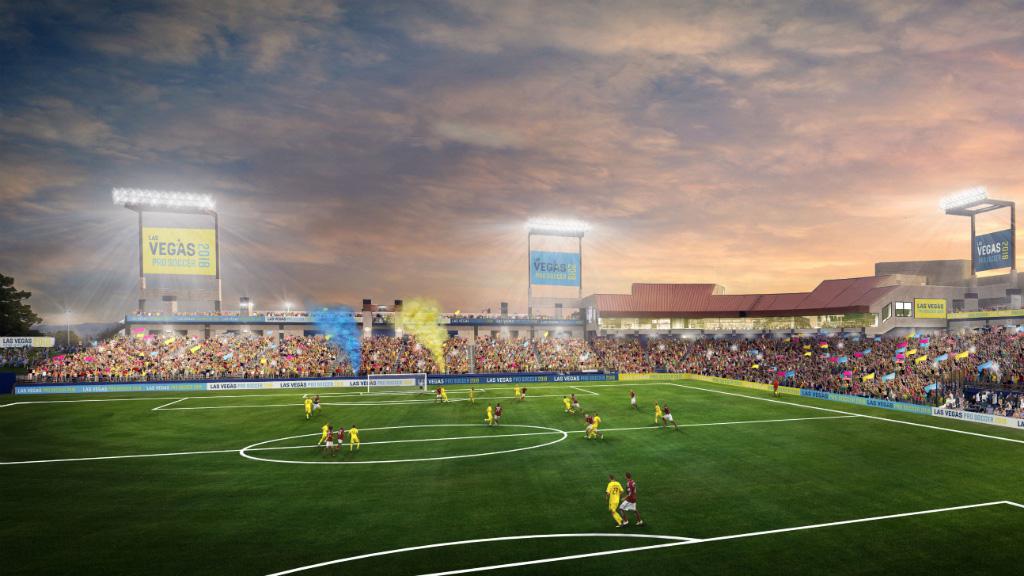 The USL is thrilled with the tremendous progress and grateful for the hard work by the City of Las Vegas to bring professional soccer to downtown. We received a very strong application from the ownership group led by Brett Lashbrook and his family, and are optimistic the City Council will approve the lease agreement for Cashman Field next week. A professional club in Las Vegas further strengthens the league’s presence on the West Coast, creating regional rivalries that drive fan passion for the game.

Lashbrook has years of experience within the sport across North America, having previously served as the Chief Operating Officer for former USL and current MLS side, Orlando City Soccer Club, as well as having been the Special Assistant to the Commissioner’s Office & Legal Counsel at MLS headquarters in New York City.

We are excited to work with the Mayor’s office to bring the world’s game to Downtown Las Vegas. Las Vegas is the second largest U.S. market without a professional soccer team and it’s long overdue. Our goal is to have this club truly reflect the multiculturalism of our community.

Lashbrook and his family created Las Vegas Soccer, LLC, with the intention to bring passionate soccer fans in Southern Nevada a professional team to support. Las Vegas is the second-largest metro area in the United States and Canada without a professional soccer team. The city hosted an international friendly between Mexico and Iceland earlier this year, which drew more than 30,000 fans.

One of the most prominent Division II professional soccer leagues in the world, the USL has revealed intentions to expand to multiple markets across North America for the 2018-2020 seasons. More details and formal announcements from Las Vegas, Fresno, California, and Birmingham, Alabama, are expected this summer, while Edwards has stated the League is currently in discussions with at least eight additional groups for the 2019-2020 campaigns.