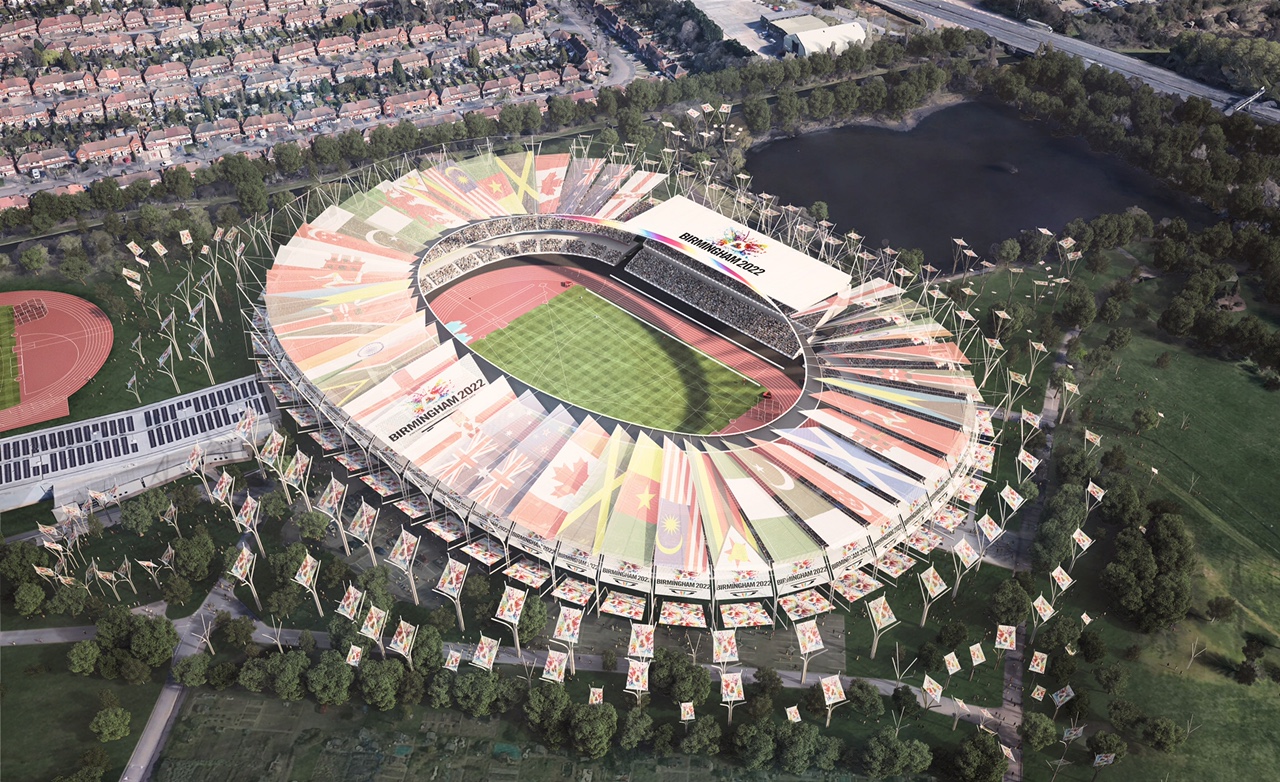 Just ahead of this weekend’s British Athletics Championships and World Championships Team Trials 2017, new CGI visuals of how the rejuvenated Alexander Stadium would look during a Birmingham 2022 Commonwealth Games have been revealed.

An enhanced and refurbished Alexander Stadium will be pivotal to the Birmingham 2022 Games. Already established as an international athletics venue and home to UK Athletics, Birmingham will strengthen its reputation as the ‘City of Running’ through improving competition and training facilities at the stadium and increasing permanent seating capacity.

The World Indoor Athletics Championships will also be in Birmingham in 2018. This will be the city’s second hosting of the event, having previously hosted in 2003. Additionally the inaugural Birmingham International Marathon will take place in October 2017. Starting at the Alexander Stadium it will see thousands of people celebrate Birmingham as the home of running.

Through rejuvenating Alexander Stadium, Birmingham 2022 will return to the Commonwealth Games tradition of the athletics stadium hosting the Opening and Closing Ceremonies. The refurbished stadium will provide a legacy to a core Commonwealth Games sport, benefitting future generations of athletes, which cannot be achieved when athletics takes place on a temporary track in a football stadium.

A new permanent seating arrangement of up to 25,000 seats will be increased to 40,000 during the Birmingham 2022 Commonwealth Games, with flexibility to go higher.

All athletics and para athletics disciplines for Birmingham 2022 (with the exception of the marathon, which will take place in Birmingham’s city centre) will take place in the Alexander Stadium ensuring that both track and field athletes benefit from the large crowds and their team’s support throughout their event.

Local athletics clubs, including the Birchfield Harriers, winners of the British Athletics League Premiership 2016, and local schools and the community will benefit from the multi-use spaces, including a 400m warm-up track, that will also be developed to ensure that the Alexander Stadium has the technical capacity of an international venue. 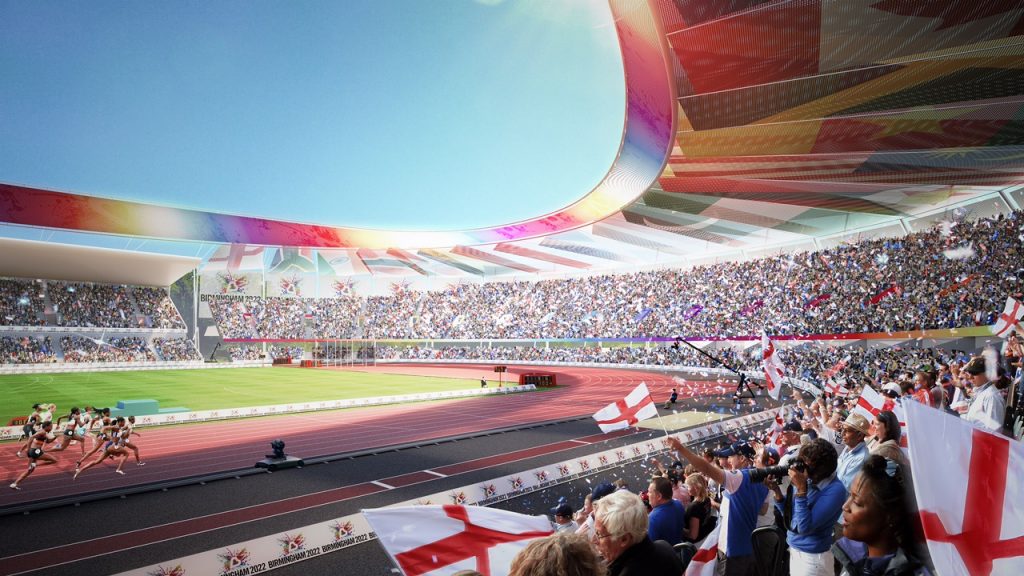