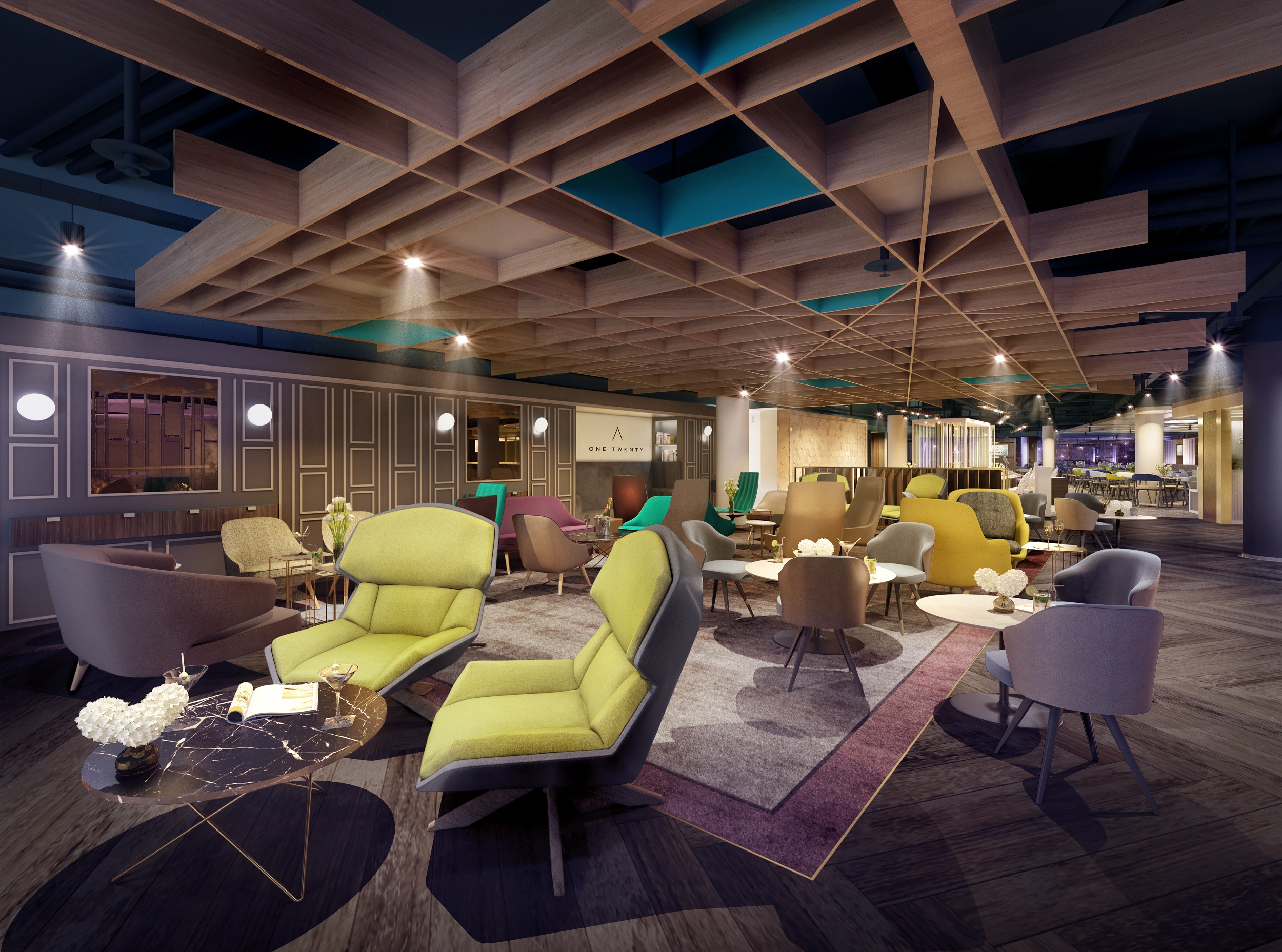 Club Wembley has released never-before-seen images of the brand new One Twenty Club at Wembley Stadium, ahead of its opening next season.

Providing hospitality for just 120 select members and their guests, One Twenty is set to become the most prestigious club in Wembley’s history, setting a new standard in hospitality, with unparalleled service, seats and experience at England’s National Stadium, Wembley Stadium connected by EE.

Having launched earlier this year, the ultra-exclusive new club is proving to be just the ticket for football fans who want an opportunity to be part of a new era for hospitality at Wembley. There are just a handful of One Twenty memberships still available, which are expected to completely sell-out next month.

The luxurious private member’s club is essentially ‘English’ and uniquely ‘Wembley’. Drawing on the English sense of pride and humour, One Twenty’s exclusive lounge, bar and dining area has been designed to deliver home comforts and a sense of sporting history within a sumptuous environment.

Members can enjoy spectacular four-course meals from leading chef Mark Reynolds served in the private restaurant overlooking the pitch, whilst Champagne House Laurent-Perrier will serve their full range of champagnes in the bar. Designer details and stylish touches have created a distinctive venue comparable to the best members clubs in London.

One Twenty is a fantastic new concept for Wembley. We wanted to redefine the matchday experience and create one of the leading hospitality spaces in London. The significant sales of One Twenty demonstrate the appeal of this most exclusive of private members clubs.

One Twenty members are guaranteed the premium seats at the best fixtures in the sporting calendar, including The Emirates FA Cup Semi-Finals and Finals and all England Senior Men’s Home Internationals. Priority access is also available to extra Wembley events to see the biggest names in sport, music and entertainment, including some events no longer on public sale.

As part of Club Wembley’s Connections programme, One Twenty members can also enjoy money-can’t-buy experiences beyond 90minutes, such as memorable dinners with FA Cup Legends and the incredible opportunity to play football on Wembley’s hallowed turf. Networking opportunities continue outside of football through membership to Club Wembley’s partner private members club, the exclusive Home House in Marylebone. 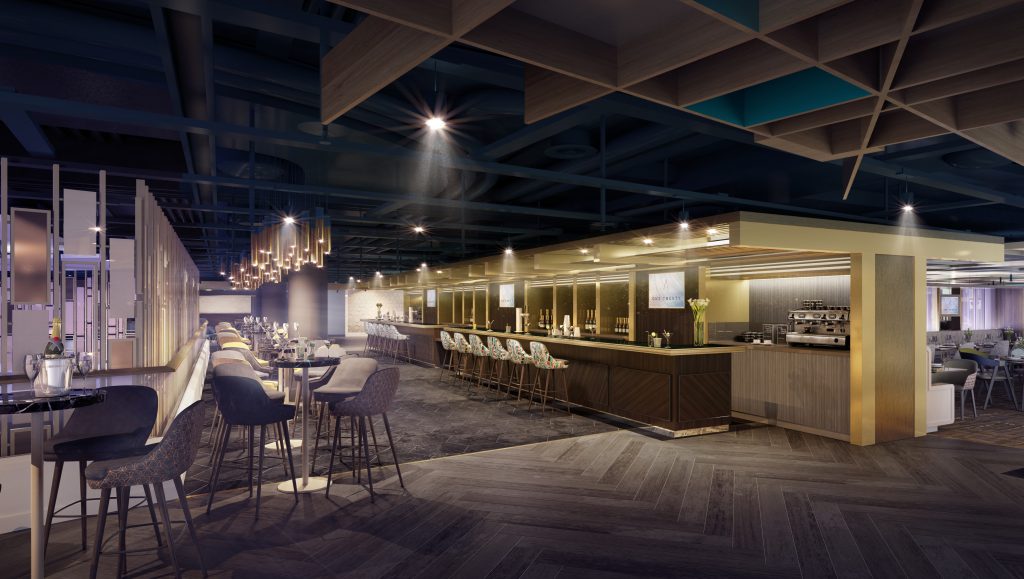 The exclusive private member’s club has been designed by KSS Design Group and is expected to open for the 2017/18 season.

The new Wembley Stadium reopened its doors in 2007 along with Club Wembley which offers a wide range of hospitality experiences and priority access to the best sporting and entertainment events in the calendar.

For further information on Club Wembley, go to: www.clubwembley.com

In addition to One Twenty, Club Wembley Membership packages include:

Private Box: Your own private haven with views and service that will take your breath away.

Bobby Moore: Your seat on the halfway line, plus exclusive access to a fine dining restaurant with live entertainment.

Inner Circle: The soul of Club Wembley, with unrivalled views and access to a variety of members-only bars and restaurants.

Southview Season: An annual season ticket to England’s national stadium with a guaranteed seat for some of the most spectacular football fixtures in the sporting calendar.

For further information on The Football Association (The FA), go to: http://www.thefa.com/about-football-association

Thanks to The FA, Wembley Stadium, Club Wembley and KSS Design Group.