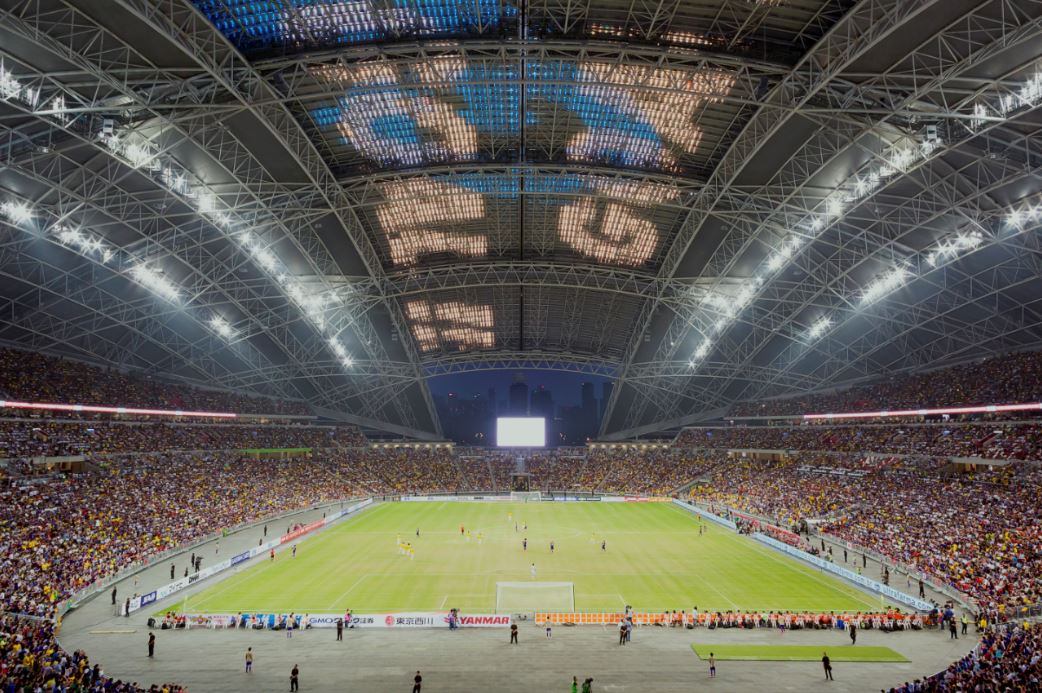 Senior Architect at Arup Associates, Andrew Edge, discusses how when transitioning to a new ground, new stadiums can sometimes sever the connection with a club’s past, but highlights how sensitive design can help overcome this and that part of the stadium designer’s solution should respond to the love, affection and bond spectators have with their old ground.

When a sports team moves to a new stadium, often having spent over 100 years at their former home, the transition to the new ground can often be long and drawn out, affecting both the spectators and the performance of the team. Often the response from fans is that it is another soulless, generic stadium, miles away from their former ground. But what is missing from the stadium’s design that produces this reaction, and how can we as stadium architects and designers respond to this?

The main challenge for sports architects and designers is to find the perfect balance between keeping a new stadium authentic while planning for future trends and commercial opportunities. Clubs typically focus on maximising commercial opportunities through exposure at a national and international level. The increase in stadium capacity and scale of operation will naturally move the club away from a local identity and their existing fanbase. This could lead the club and its new stadium into losing its authenticity if they aren’t careful and the result being ‘another soulless, generic’ stadium.

Part of the stadium designer’s solution should respond to the love, affection and bond spectators have with their old ground. This relationship has developed and matured over many years. This connection with place is known as ‘topophilia’, Greek for love of place. Given the enthusiasm for a team, the stadium typology is particularly topophilic. Fans attendance in large numbers, week in and week out, is what adds authenticity to a stadium. This becomes a deep local pride, part of an identity and feeling amongst fans toward their stadium. As one football fan once wrote, ‘No one has their ashes scattered down the aisles of Tesco!’ 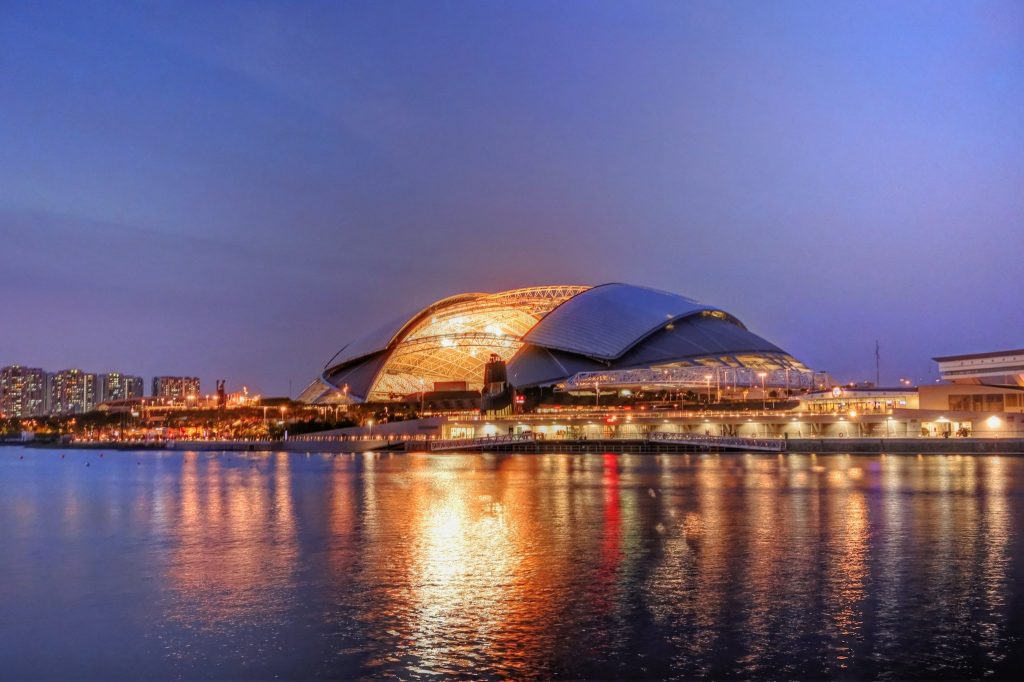 However, the move to a new stadium breaks these topophilic bonds. It takes time for fans to adjust to their new environment. New routes have to be taken on match days. A routine, which has been second nature over many years, becomes fractured and alien to them. So how can we re-establish these bonds? How do we as sports architects design a stadium that supporters embrace, engage with and form new relationships with?

Primarily, we should be designing a ‘home’ for the team and not just another generic ‘house’. We should design the stadium so that the spectator experience engages the senses and stimulates the emotions. Smells, textures and colours will provide familiarity for the club, the players and the fans alike. Replicating design features – as Arsenal did at their new Emirates Stadium recreating their historic South Stand clock – incorporating familiar visual stimuli or relocating historic elements helps to establish vital continuity and a sense of the past. 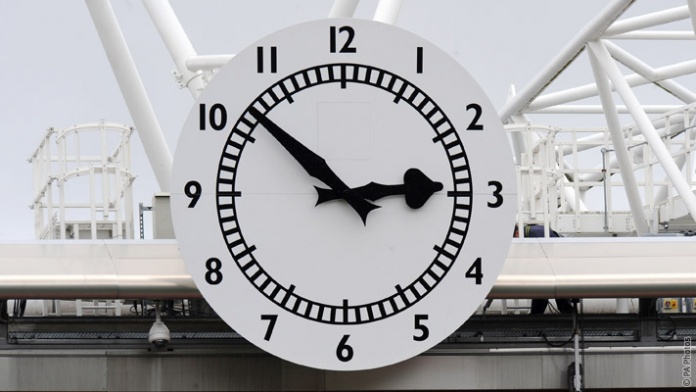 Of course, these historical references to the past have to be considered and designed into a modern and contemporary setting. They have to engage with modern society and technology.

I truly believe that the combination of maintaining a local identity, referencing history and focusing on fan emotion can create stadiums that will have a soul, a personality and an identity that fans can form special bonds with. 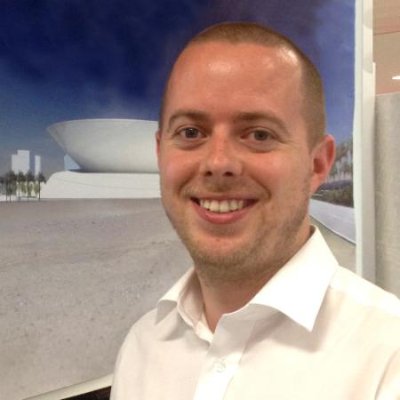