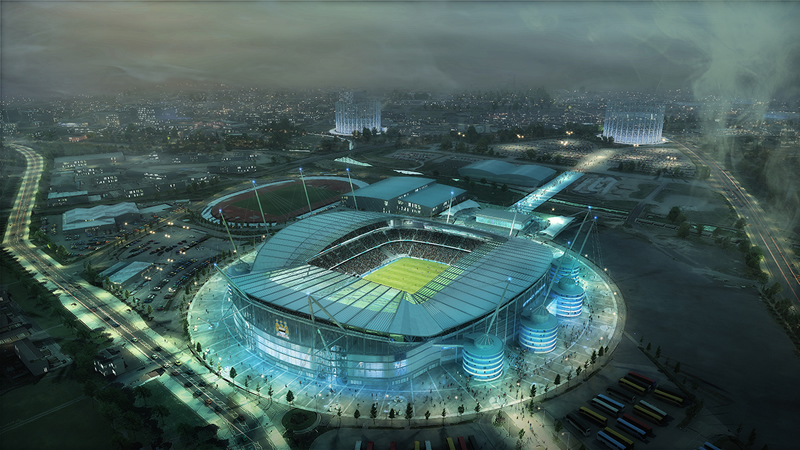 I am delighted that we are expanding our relationship with Manchester City, one of Europe’s top clubs, to help BNN play a wider role in supporting China’s football ambitions while also delivering first class content to the Xinhua News app and gaining further high quality data to support our other sales channels. City’s expertise and input will be hugely valuable as our Chinese operating partner NewNet builds a programme that will help to improve grassroots playing standards throughout China. We firmly believe that football is a powerful force for promoting social engagement, enriching day-to-day lives and in turn strengthening the base of our consumer focused operations.

Manchester City is delighted to grow its partnership with BNN. They share both our commitment to playing an active role in the development of football in China, and engaging with local fans in an innovative way. The Club already has a strong and growing presence in China and this partnership will help us amplify our activity in the country even further.

The new partnership is a further step in BNN’s strategy to support grassroots football in China by developing large public participation programmes focused on enhancing playing and coaching standards in the country. BNN’s Chinese operating partner NewNet will work with City to manage a new programme of four football clinics in China, involving up to 144 players of 18 years old and over.

The four clinics for 2017, representing 48 hours of dedicated coaching time with three official coaches from the Club’s City Football Schools programme, have been confirmed to take place during May in Beijing and Hangzhou. A further football clinic for 32 players will take place over three days in June at City’s world-class, state-of-the-art training complex in Manchester, where two coaches will lead a total of 18 hours of training.

Players may win places at the clinics through a free-to-enter competition hosted on BNN’s Manchester City microsite within the Xinhua News App. The competition is open to all, regardless of ability, and is based on a nomination process. Players may nominate themselves or be nominated by others. The individuals with the greatest number of votes from friends and family will be selected to attend the clinics, with all expenses paid.

The expanded agreement also allows BNN, supported by NewNet, to provide a range of Club content to the Xinhua News app, including manager interviews before games, pre-match press conferences, weekly news bulletin videos, weekly training footage and news articles. In addition, Chinese fans will be offered opportunities to win, through free-to-enter prize draws, fully paid VIP trips to watch matches at the Etihad Stadium, as well as competitions to win exclusive merchandise such as jerseys and signed footballs.

Manchester City has one of the largest social media followings in China of any international football club, with more than eight million followers on Sina Weibo, the major Chinese microblogging website.

BNN remains committed to delivering social participation programmes that build on the company’s longstanding operations in China and enhance the lives of the country’s citizens.