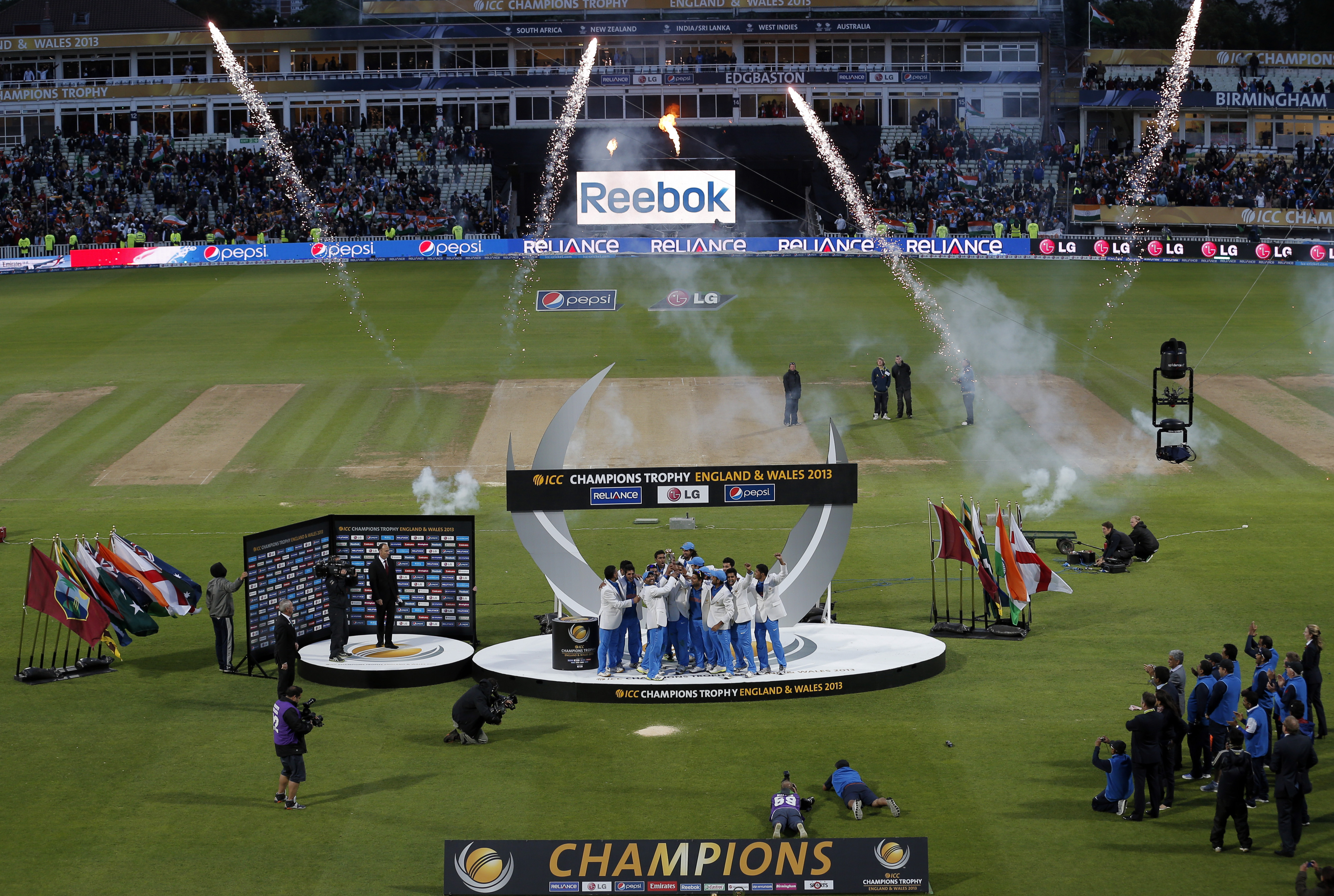 More fans can see the world’s best cricketers in action at Edgbaston Stadium this summer, after Warwickshire County Cricket Club confirmed installation of a temporary stand to increase capacity for the ICC Champions Trophy 2017 in June.

Edgbaston hosts five of the biggest matches in the ICC Champions Trophy 2017, including Australia v New Zealand, India v Pakistan, Pakistan v South Africa, England v Australia and a semi-final. More than 21,000 tickets combined for these games at Edgbaston will be released on general sale on at 12pm BST on Wednesday 5 April, following confirmation of the temporary stand and returns from tournament partners, such as sponsors, ICC family and travel providers.

We successfully boosted the capacity of Edgbaston by more than 800 seats by using a temporary stand at the Investec Ashes Test match and NatWest T20 Blast Finals Day in 2015. With such high demand for the ICC Champions Trophy 2017, we were keen to secure its return and give even more people the chance to see one of the greatest international cricket tournaments in Birmingham.

Major redevelopment projects at Edgbaston and in the city centre have helped the stadium and Birmingham be great hosts for cricket’s marquee fixtures. We’re very excited to host the ICC Champions Trophy again in 2017 and look forward to welcoming fans from around the world to this great city in June. 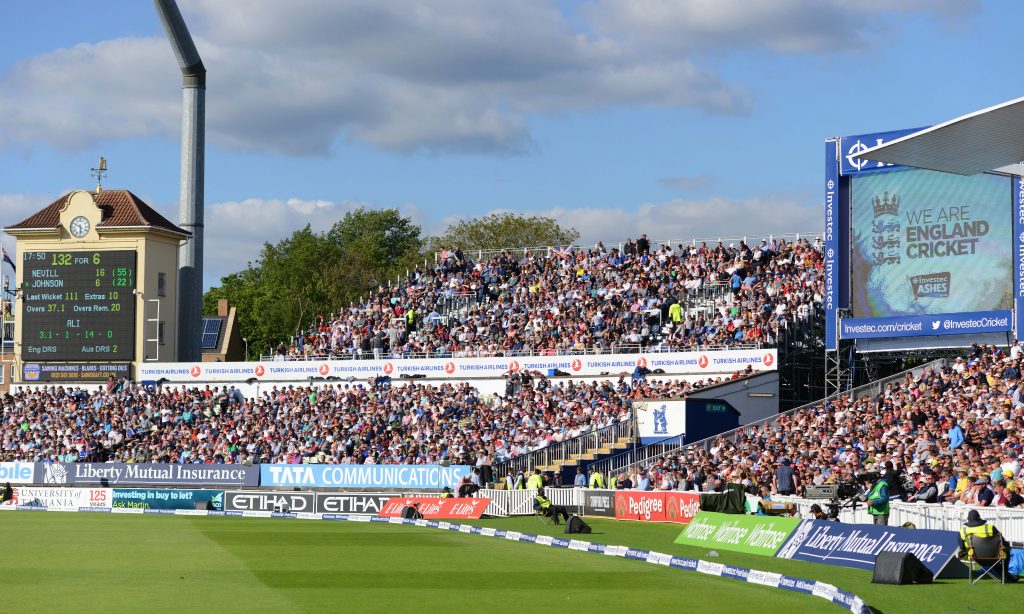 Edgbaston is second biggest cricket venue in the United Kingdom, after Lord’s, and has been one of the three chosen ICC Champions Trophy host venues on the previous occasions that the tournament has been staged in England and Wales, in 2004 and 2013. In 2017, it hosts the event alongside The Oval in London and the Cardiff Wales Stadium.

Edgbaston is a fantastic ground to watch cricket and we are delighted to welcome the additional attendance the temporary stand offers. The love of cricket in the midlands always leads to a high demand for tickets and it’s a real boost to open the doors to over 21,000 more fans to enjoy the unique atmosphere of a ICC global event. 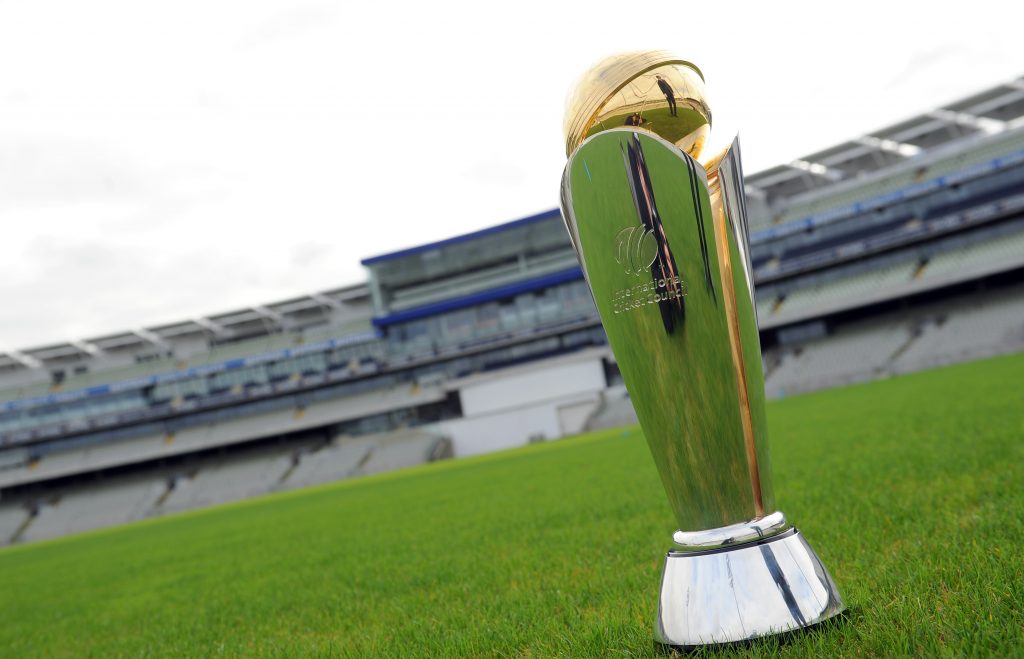 The launch of the ICC Champions Trophy event at Edgbaston, Birmingham