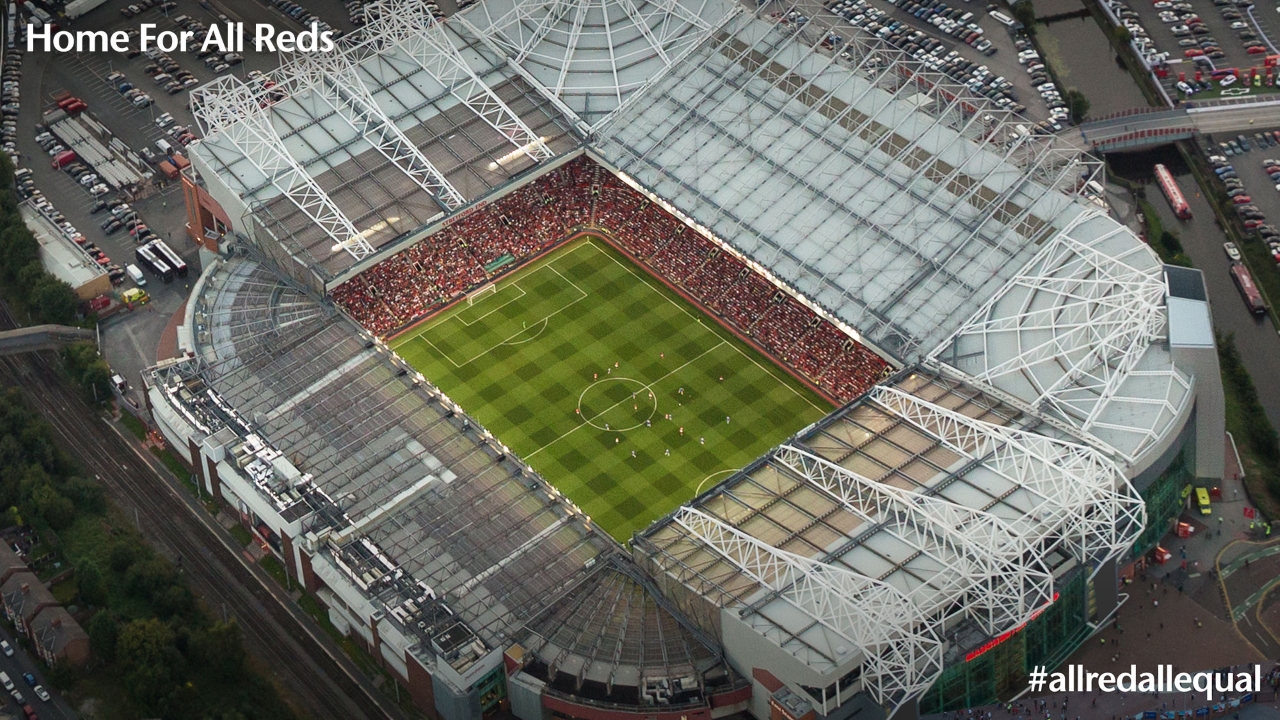 The club spoke to a number of architects and undertook a thorough examination of dozens of options to increase the capacity for disabled supporters within the stadium, in line with the Accessible Stadia Guide and engaged with a large number of stakeholders to ensure the best possible outcome.

All structural work will be completed ahead of the 2017-18 campaign, allowing all the new accessible facilities to be used immediately for friendlies and cup games not included in the automatic cup scheme.

However, owing to the fact that the changes will displace some 2,600 Season Ticket holders, the club has developed a three-year phased programme of relocating fans from their current seats, in order to allow time to find suitable alternative seats, with around 800 fans being relocated for the 2017-18 season.

To enable this phased and flexible approach, the structural design will incorporate state-of-the-art reversible platforms and from next season, 100 of the 300 new positions created will be used for English Premier League (EPL) and some cup games.

The club has devised a goodwill package for supporters who will need to be relocated, in recognition of the inconvenience and disappointment that moving seats causes. This includes covering any difference in cost (if seats cannot be found in an equivalently priced area) and free cup tickets for all ties played at Old Trafford for a year. 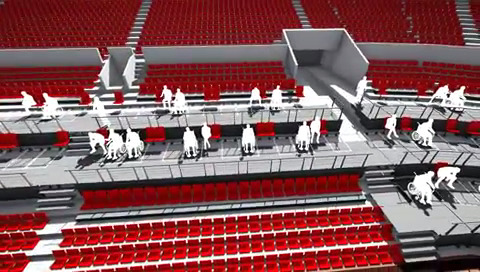 Old Trafford is a home for all United fans and these changes will help many more of our loyal disabled supporters to attend games to watch their heroes. Manchester United prides itself on its work in this area for more than 25 years, and will continue to ensure that it remains at the forefront of our thinking. In recent years, the club has introduced designated areas where wheelchair users can sit alongside friends and family, was one of the first in the country to install a Changing Places facility, while our Ability Suite remains the best accessibility lounge in any UK sports stadium, over a decade after its initial introduction.

We have worked openly and continuously for over a year with the EHRC, MUDSA, architects and a significant number of stakeholders, including Level Playing Field, supporters’ groups and the club’s Fans’ Forum, to make sure that these improvements take into consideration all affected fans. It is also the fastest way to implement the changes and minimises the number of Season Ticket holders that will have to be moved.

We know that many of the affected Season Ticket holders have held their seats for decades and it will be a sacrifice to give them up. But we also know that the vast majority will understand and support this expansion. We are committed to finding a new home for every Season Ticket holder, either in an equivalent area, or if they choose a better seat our goodwill package will ensure they pay no more in the first season for having to move.

We recognise how unsettling it can be for fans to move, not least because of the communities that develop within the stadium over many years and so we are giving fans the chance to try and relocate groups of Season Ticket holders together, in order to find the best possible solution for everybody.

We have a unique situation at Old Trafford in that we have some 55,000 Season Ticket holders and enjoy sell-out crowds for every game, and the number of seats that become available each summer is very small. This makes moving large numbers of fans to similar seats within the stadium impossible in a short space of time.

I’m filled with pride that the club I’ve supported since first coming to Old Trafford as a little boy in 1957, is leading the way in increasing accessible seating to meet the standards set out in the Accessible Stadia guide. It’s a dream come true for me and many other disabled United fans.

This is a huge task and it can’t be completed overnight. However, it will be completed faster than most believed possible. More importantly, this expansion is the beginning of a process, not the end. Manchester United is constantly looking to improve in every area and I’m confident they will apply that same ambition towards their disabled fans.

Finally, on behalf of all the disabled members, I’d like to send my sincere thanks to all of our fellow fans who have to move to allow this expansion to happen. Without your cooperation, our dream couldn’t come true and we thank you for your help and patience.