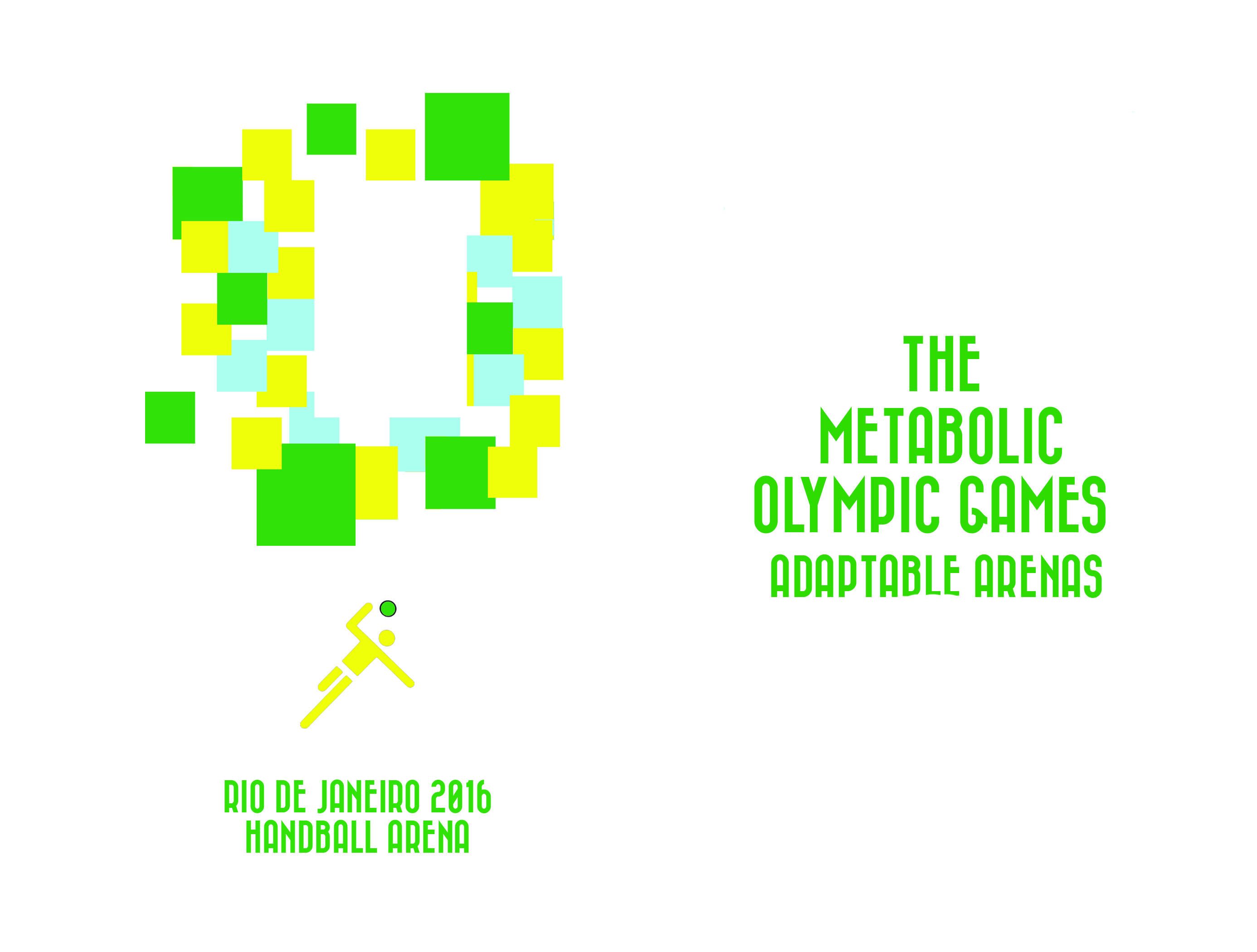 John Antony Tapia Owens Bcs (Hons) MArch (Hons) Architecture is one very talented, very passionate individual, who I had the pleasure of meeting at the ESSMA Summit earlier this week. Having read his extremely thought-provoking thesis entitled ‘THE METABOLIC OLYMPIC GAMES ADAPTABLE ARENAS RIO DE JANEIRO 2016’, which he completed last year, I thought it only right to share it with you.

John’s thesis is based on the reterritorialisation of displaced and gentrified communities of the mega event via the adaptive reuse of the stadium (commodity) that has lost its “use value” once the mega event has occurred. It seeks to question the long term sustainability of megastructures and stadiums built for mega events such as the Olympic Games, as well as addressing issues of large scale evictions of minority communities due to these temporary events. To follow is purely a taster:

‘Celebration Capitalism’ is used as a means of reforming and regenerating the urban fabrics of host territories through the hosting of “mega events”, such as the Olympic Games or the FIFA World Cup. The current model used for these mega events is designed to benefit the corporate bodies that run them through providing an opportunity for financial gain. In contrast, host cities and the general public suffer from major debts due to the investment in the large scale development of infrastructure and stadia which become vastly underused after the event. These corporations have been allowed to elevate themselves into a form of al-powerful quasi state.

The aim is to reintroduce the use value back into the commodity and in this case, the stadium. With permanent stadiums inflicting high maintenance costs on the public purse, temporary stadium solutions offer little in terms of acting as an urban catalyst or as a tool for regeneration. By designing the stadia as adaptable and modifiable structures, the society is able to mould the reform to conform to its requirements following the event.

The process of reterritorialisation draws on re-inhabiting displaced communities within a territory. The Olympic Games have accounted for over 2 million direct displacements; something which is far from the promised post-Olympic “legacy” and expected urban regeneration for the existing community. Inflation in land value consequently provides indirect evictions by outpricing the habitants resulting from the area seeking to rebrand and globalise its image through offering a legacy to the elite. Henceforth, there is a need to provide ambivalent legacies. By adaptively recoding the stadia for social housing, the minority communities are able to reterritorialise part of the Olympic areas and thrive off the promised urban regeneration and legacy schemes.

With the Olympic Games in Rio de Janeiro in the summer of 2016 and the country’s hosting of the FIFA World Cup in 2014, Brazil has encountered many issues… corruption, lack of health care facilities, education, inequality and low percentage of social housing; many of the locals are enquiring into the major investment into the hosting of the temporary event rather than the reformation of society leading to numerous protests over Rio de Janeiro.

The hosting of the mega event has allowed forced evictions of the minority communities of the favelas, especially on the Olympic site of Barra, location of my thesis case study.
My thesis analyses the needs and cultures of the favela communities, their ways of life and housing solutions so the provided adapted housing is suited to their necessities. The favela way of life is unique and the proposed solution is one that is site specific to the persona that inhabits it. The proposal, however, is a prototype and could be modified, adapted and restudied to suit other sites, territories and subsequently cultures and type of persona.

To receive a copy of the full thesis or to speak to John directly, please contact him directly via telephone at: +44 (0)7528 230009 or email him at: jatowens@gmail.com