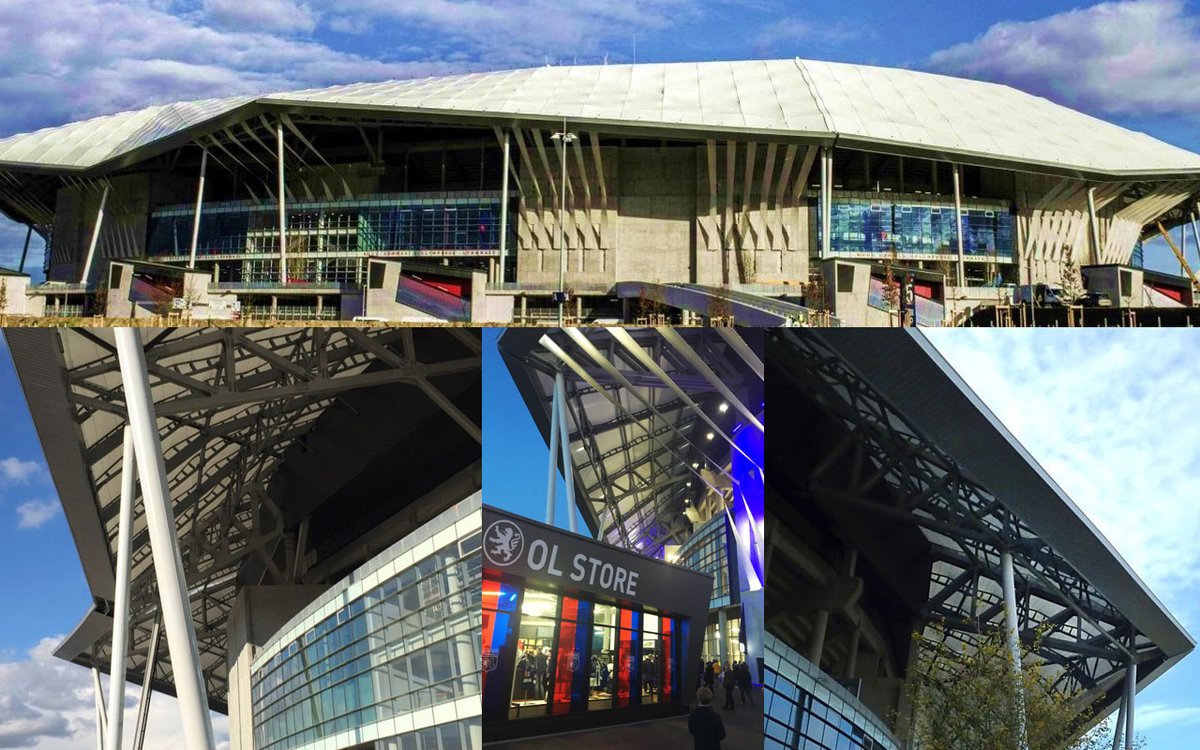 Sports Venue Business CEO & Founder, Katie McIntyre, was a very willing and able participant at this week’s ESSMA Summit 2017, held January 16 to 18, at Parc Olympique Lyonnais, home to Olympique Lyonnais and one of the host venues for the hugely successful UEFA EURO ’16 championships. To follow are Katie’s initial post-event thoughts and findings…

I was delighted to see so many old friends at this week’s ESSMA Summit 2017, which was held at the iconic Parc OL in Lyon earlier this week, and also to make so many new acquaintances. With 250 attendees on Day 1, which rose to 350 on Days 2 and 3, representing almost 30 countries and nearly 200 clubs, stadiums, leagues, federations and companies, I apologise to those of you that I did not manage to meet. Hopefully we can rectify this at one or more of the ESSMA Workshops and Tours later this year, or failing that, at the ESSMA Summit 2018, which has been awarded to the Aviva Stadium in Dublin, Ireland; my adopted home. 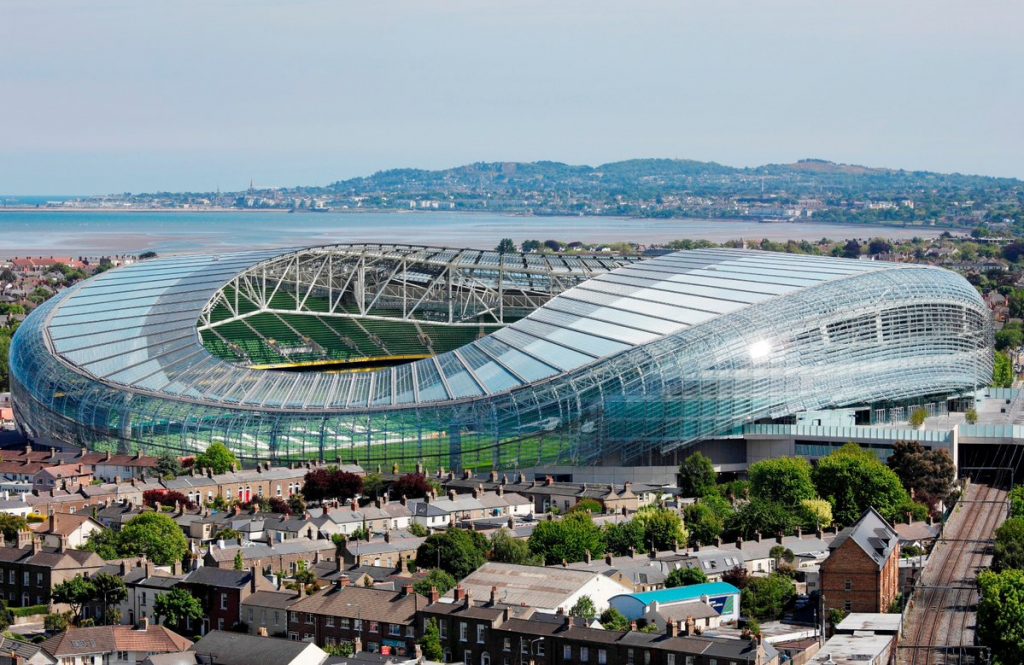 Aviva Stadium, home to the IRFU and FAI, will host the ESSMA Summit in 2018

During the jam-packed 2.5-day program, we heard from a variety of speakers, including Drazen Kalac, Stadium Manager, Kantrida Stadium; Jan van Merwijk, Stadium Manager, Feyenoord Stadium; Lorenzo Santoni, Head of B Futura; Alexander Munda, Marketing Manager, FK Austria Wien; and Jürgen Muth, Managing Director, FC Bayern Munich, who all provided valuable insights regarding latest developments and upcoming projects during Day 1’s Stadium Development Seminar, which was rounded-off with an extensive, behind-the-scenes tour of Parc OL and a drinks networking event, sponsored by Bow Craft and Serge Ferrari. (As many of you will know, Serge Ferrari was responsible for bringing Populous’ design for the stadium roof at Parc OL to its stunning reality.) 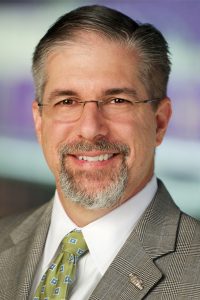 Patrick Talty, General Manager, U.S. Bank Stadium, shared his invaluable insights with those in attendance at the ESSMA Summit 2017, from its development and iconic design through to operations, multi-functionality, fan-friendly initiatives and technology.

ESSMA members will be able to see the U.S. Bank Stadium, the new world-class home of the Minnesota Vikings – designed by global design practice, HKS Sports & Entertainment – first-hand later this year, with the stadium confirmed as one of those to be visited during ESSMA’s USA Tour.

It was an incredibly informative couple of days and I will of course be bringing you an in-depth analysis piece later next week, highlighting all of the best practices, hot topics and project details discussed at the event, and punctuating the key takeaways.

NB: If you were an attendee, and would like to share your thoughts on the ESSMA Summit 2017, please email Katie McIntyre at: katie@sportsvenuebusiness.com and she will make sure to include your comments within the feature. 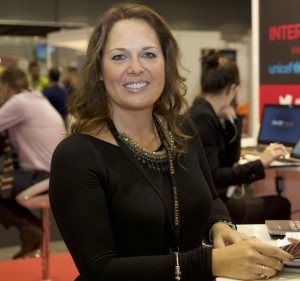