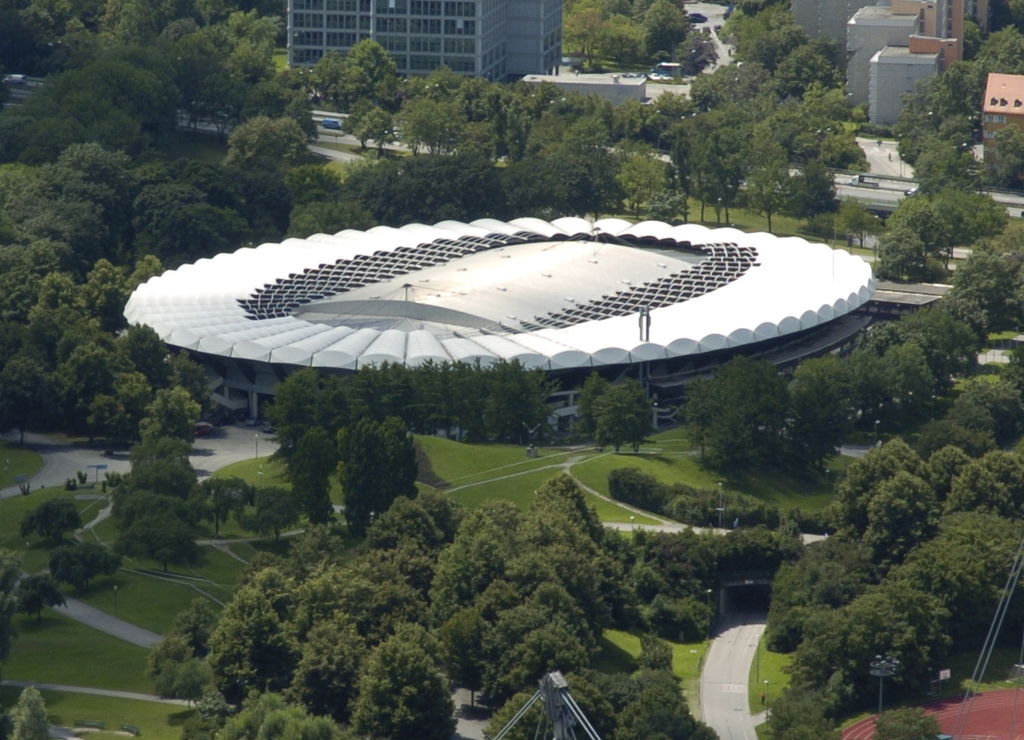 FC Bayern Munich basketball team together with EHC Red Bull Munich have announced that they will collaborate to develop a new, 10,000-capacity, multi-purpose venue in Munich, Germany.

The plans will see the old Olympic Velodrome transformed into a brand new, multi-purpose venue, which will become the new home of both the FC Bayern Munich basketball side and the EHC Red Bull Munich ice hockey team.

Initial estimates value the cost of the project at around US$106m and completion is slated for 2019.

FC Bayern Munich currently play home their games at the 6,700-capacity Audi Dome, which opened in 1972. The team plays in the Basketball Bundesliga (BBL) at national level and internationally in the EuroCup.

Deutsche Eishockey Liga (DEL) side, EHC Red Bull Munich, currently compete at the 6,000-capacity Olympia Eishalle (Olympic Ice Stadium), which opened in 1967 and is located on the Olympic Stadium complex.