Populous partners with eSports experts to present at SXSW 2017 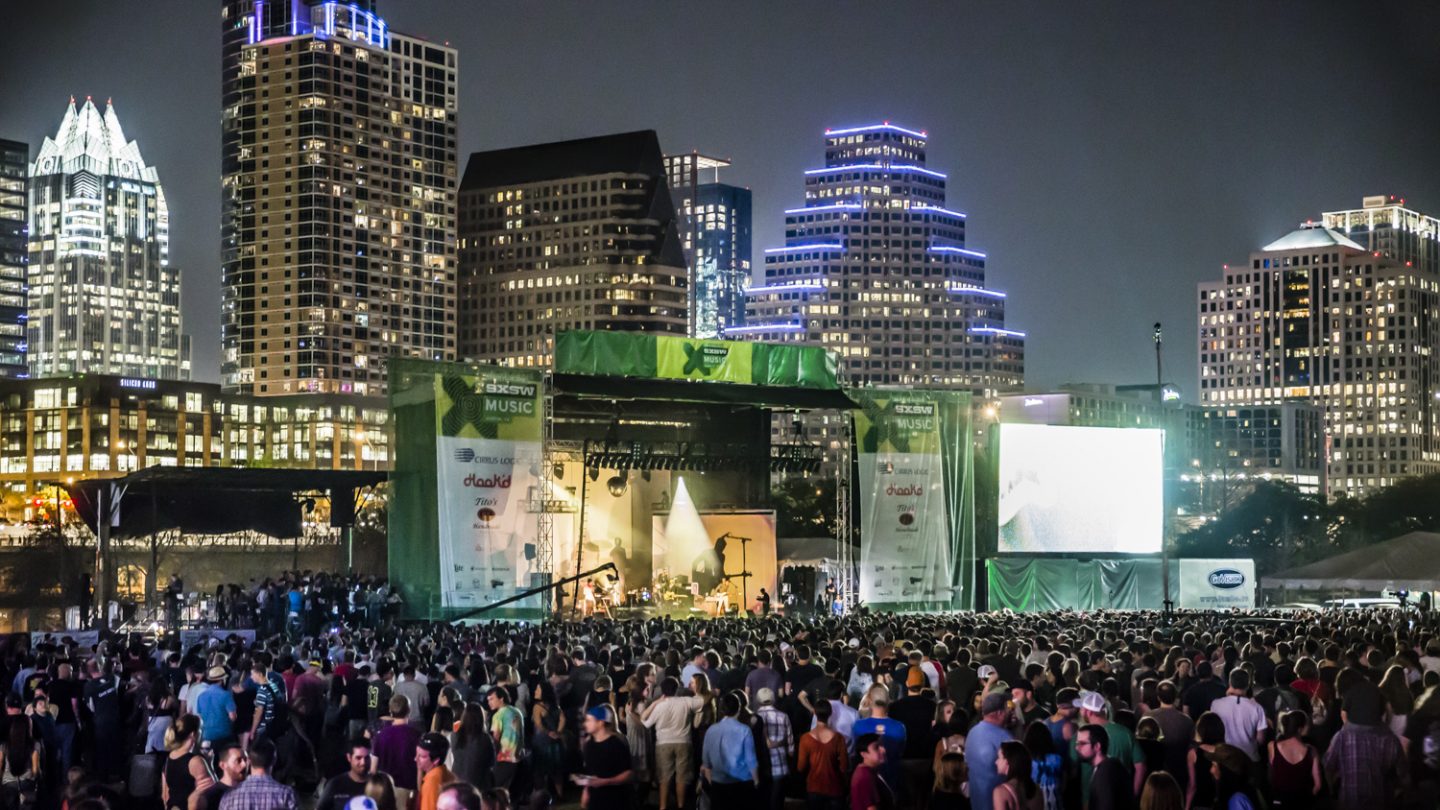 Populous is taking its design expertise to Austin, Texas, this March to speak at the 2017 SXSW annual festival.

Titled ‘Back to the Future: Why eSports Needs a Colosseum’, the panel is scheduled for Sunday, March 12th, 2017 at 3:00 pm ET and is part of the SXSW Sports track. Featuring Bonnie Bernstein, renowned broadcast journalist and Vice President of Content and On-Air Host of Campus Insiders, as the moderator, the panel will investigate the business and operations side of the eSports arena, outline the ideal fan and player experiences and explore the potential for eSports arenas.
Mirakian said:

eSports are snowballing in popularity, growing at more than 20 percent each year with a 2016 market size of nearly [US]$1 billion. Its audience is young, global, digital and drawn to the live event, everything traditional sports aspires to be. Only a handful of eSports-specific venues currently exist and none currently have the live event hosting capability of a full-size arena. This session will offer a unique perspective on the future of the sport, the fans and the venues of tomorrow.

South by Southwest (SXSW) is a yearly gathering which draws global professionals to come experience the latest in innovation through sessions, showcases and screenings all centred around the convergence of the interactive, film, and music industries. The panel will explore the future of eSports through the lens of the broadcast, fan experience, competitor and the technologically immersive venues of tomorrow.

The phenomenal growth of the eSports industry has made waves in the world of traditional sports in the last decade. Professional team owners are beginning to invest in eSports teams to become early adopters of a new market ripe with potential. Having grown in the opposite direction of traditional sports, moving from the screen to retrofitted arenas for tournaments, eSports pose many questions to those outside the inner circle.

This session will explore the future of eSports through the lens of the broadcast, fan experience, competitor and the technologically immersive venues of tomorrow.

Brian leads the Activate team in the Americas and is a Principal of Populous. He is a frequent speaker and author on the topic of futurism in sports, including recent speaking engagements at South by Southwest, the Sports Business Journal Intersport Activation Summit and Discovery Channel.

His award winning work has helped create transformative social experiences for his clients, having collaborated with a large number of professional teams in the Americas, some of the world’s leading advertising agencies, the Olympic Games, the NFL, NBA, and Major League Baseball and top brands including Adidas, Pepsi and Dow.