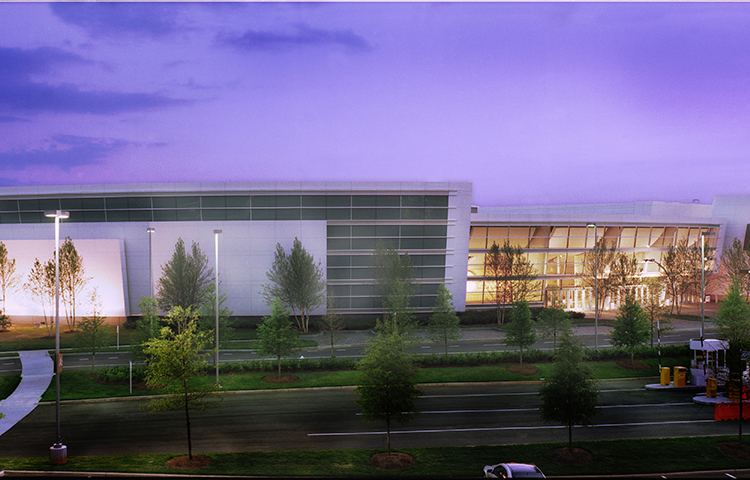 The NBA Development League and the Atlanta Hawks Basketball Club announced on Thursday that the Hawks have acquired the right to own and operate an NBA D-League team that will play in College Park, Georgia, beginning with the 2019-20 season. Additionally, the City of College Park has agreed to construct a 3,500-seat arena in which the new franchise will serve as the primary tenant. With the purchase, the Hawks become the 16th NBA team to own and operate an NBA D-League affiliate, while the NBA D-League grows to 23 teams.

Today’s an exciting day in the NBA D-League as we welcome the Hawks and the City of College Park to our growing family. With the addition of the Hawks to our ownership ranks, more than half of NBA teams now own and operate their NBA D-League affiliate – an important step toward our goal of having a 30-team minor league.

Securing a D-League team for the Atlanta Hawks was among our top priorities when our ownership group took over the team. Coach Bud and Wes Wilcox would agree that having a local D-League franchise will play a significant role in building a championship-caliber team by helping us develop players, like the six now on our roster who have D-League experience. We would like to thank the City of College Park for becoming the host city of what will be another exciting part of our community and the Atlanta Hawks Basketball Club.

The new arena will be built at the Gateway Center, a conglomeration of upscale Marriott hotels and office space surrounding the Georgia International Convention Center, connected to Hartsfield-Jackson Atlanta International Airport via light rail. It is scheduled to be completed by summer 2019.

We are extremely excited about the Hawks’ D-League team calling the City of College Park its home. Our Georgia International Convention Center is a world-class facility and now has a world-class professional sports team. It’s a win for everyone!

I would like to thank Mayor Longino for his leadership as we worked toward bringing professional basketball to College Park. We are excited to deliver the Hawks brand of sports and entertainment while building bridges to this thriving community.

We are excited to have our affiliate based in College Park. The close proximity will allow us to maximize our relationship and have the highest level of synergy possible while providing a great place to develop future Hawks draft picks and players. Player development is at the core of our basketball program and our affiliate will be a critical component in that process. With Wes, Darvin, Taylor and our players, we have seen firsthand the positive impact the league can have in preparing players, front office staff and coaches for meaningful roles in the NBA.

The NBA D-League’s 16th season tipped off November 11, with a record 22 teams. Last season, 32 NBA D-League players earned 42 GATORADE Call-Ups to the NBA, while 68 NBA players were assigned to the NBA D-League more than 300 times for injury rehabilitation and development. More than 40 percent of the last five NBA Draft classes have honed their skills in the NBA D-League, including 10 2015 first-round selections.