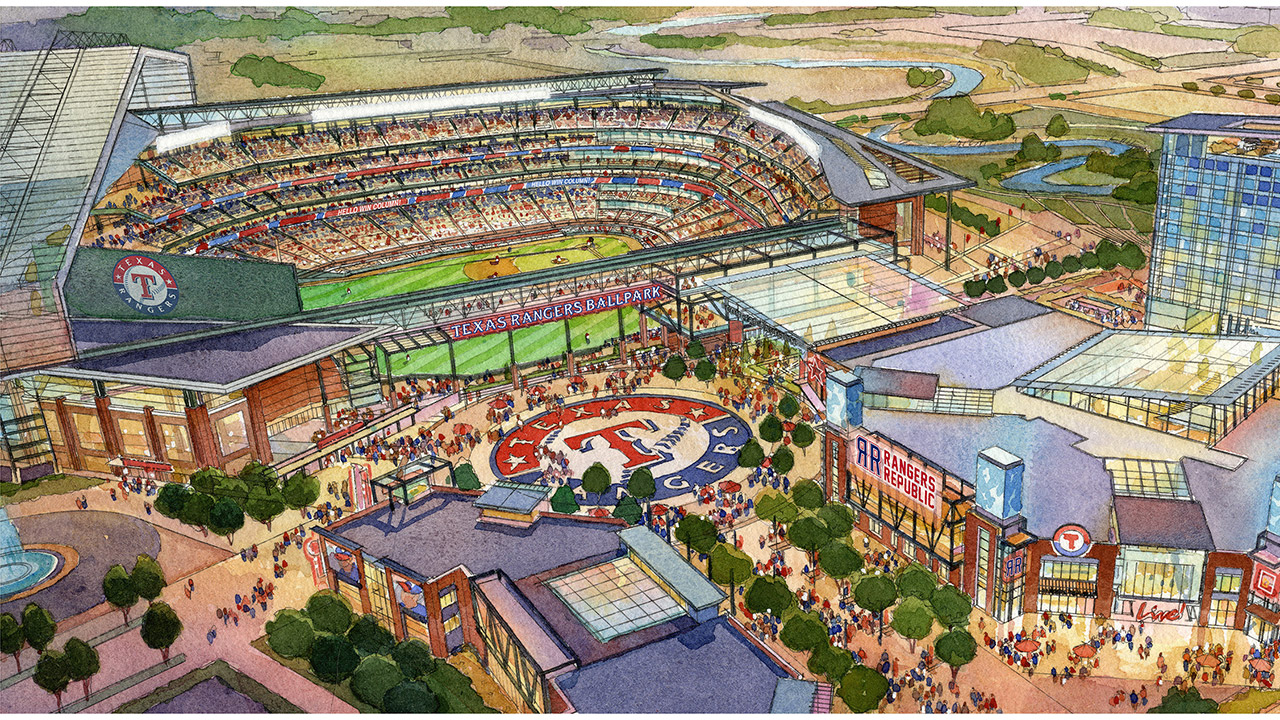 Major League Baseball’s Texas Rangers are set to get a new ballpark and the goal is to have it open by 2020. The stadium will feature a retractable roof and be climate-controlled.

The final results have not been posted, but the Fort Worth Star-Telegram reported the new ballpark was getting about 60 percent of the vote, and opponents had already conceded the election.

The Rangers will pay US$500m toward the new facility through a tax on tickets and parking. The new ballpark will feature a retractable roof that will allow air conditioning, and it will be built just to the south of Globe Life Park across Randol Mill Road.

This means a lot for our fans. Long term, it means our fans can enjoy climate control without getting burned up and we can recruit more free agents. Our fan base has changed as millennials have come along and we compete with people watching on television. This will create an environment they can enjoy every day.

The new facility will be built along with Texas Live!, the new entertainment complex that began construction immediately after the season. The Rangers’ plan is to incorporate Globe Life Park into Texas Live! without completely demolishing it.

It’s incredible. A lot of hard work has been done by a lot of people who believe in the Texas Rangers and want to keep baseball in Arlington. I’m happy for all of those people, their hard work has paid off.

Rob Matwick, Rangers Vice President for Ballpark Operations, said the next step will be to select an architect and then a general contractor to oversee the construction.

The plan would be to spend 2017 designing the new ballpark, and then construction would proceed in 2018-19. Two years is the normal allotted time for the construction of a new ballpark, which puts the Rangers on target for moving into their new facility by Opening Day in 2020.

We’ve got to get to work but that’s the goal.

Matwick advised that the Rangers still intend to maintain their current facility, which opened in 1994 as the Ballpark in Arlington. The team have spent more than US$50m the past six years in upgrades and renovations to Globe Life Park. He added:

We still have to play baseball. We may not do any big projects, but we will still maintain the ballpark.

T.R. Sullivan has covered the Rangers since 1989, and for MLB.com since 2006. Follow him on Twitter @Sullivan_Ranger and listen to his podcast. This story was not subject to the approval of Major League Baseball or its clubs.